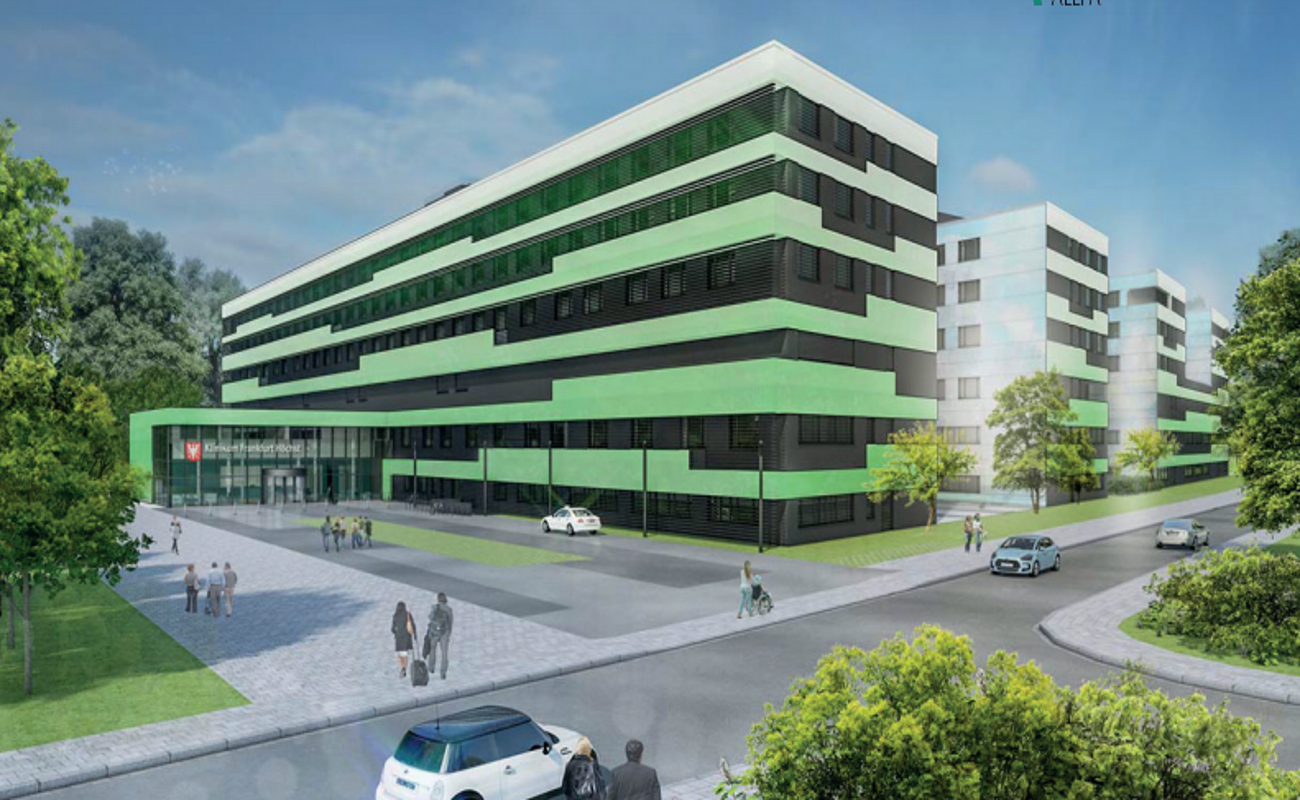 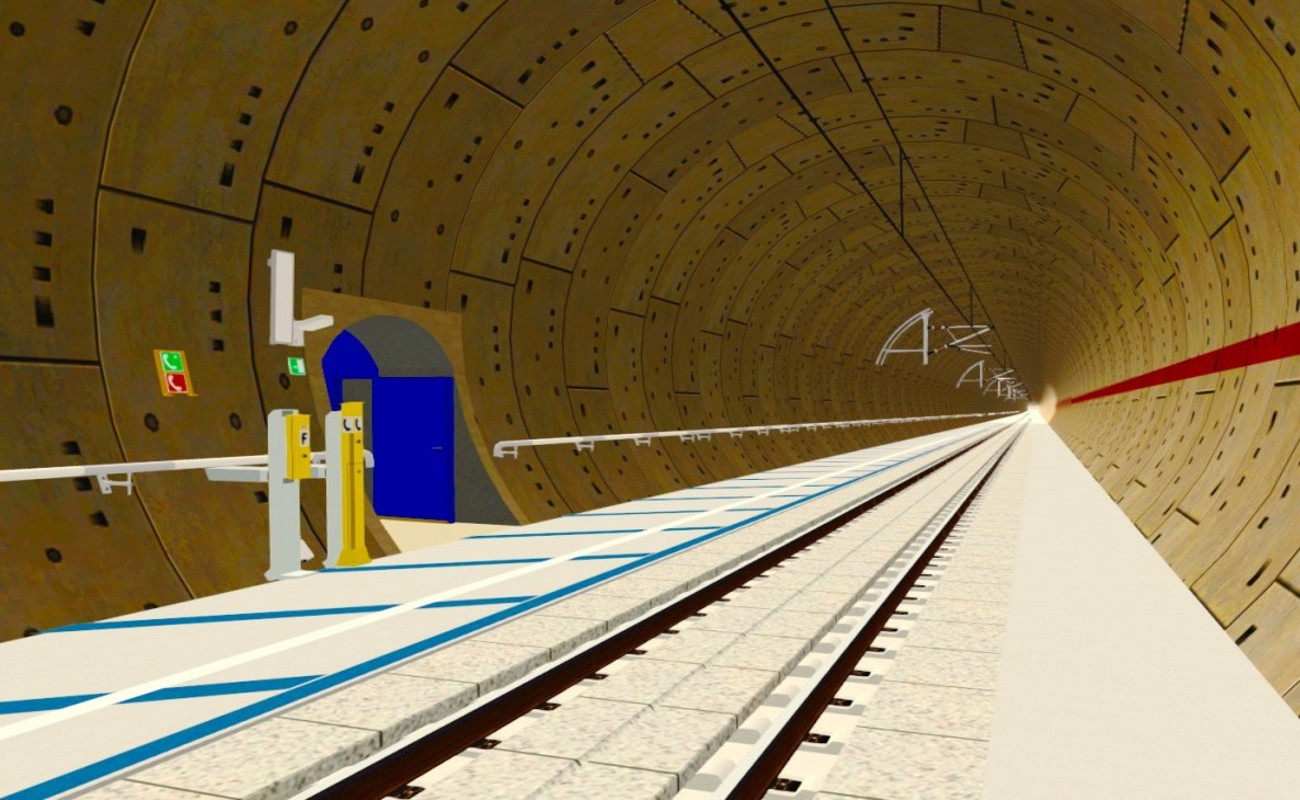 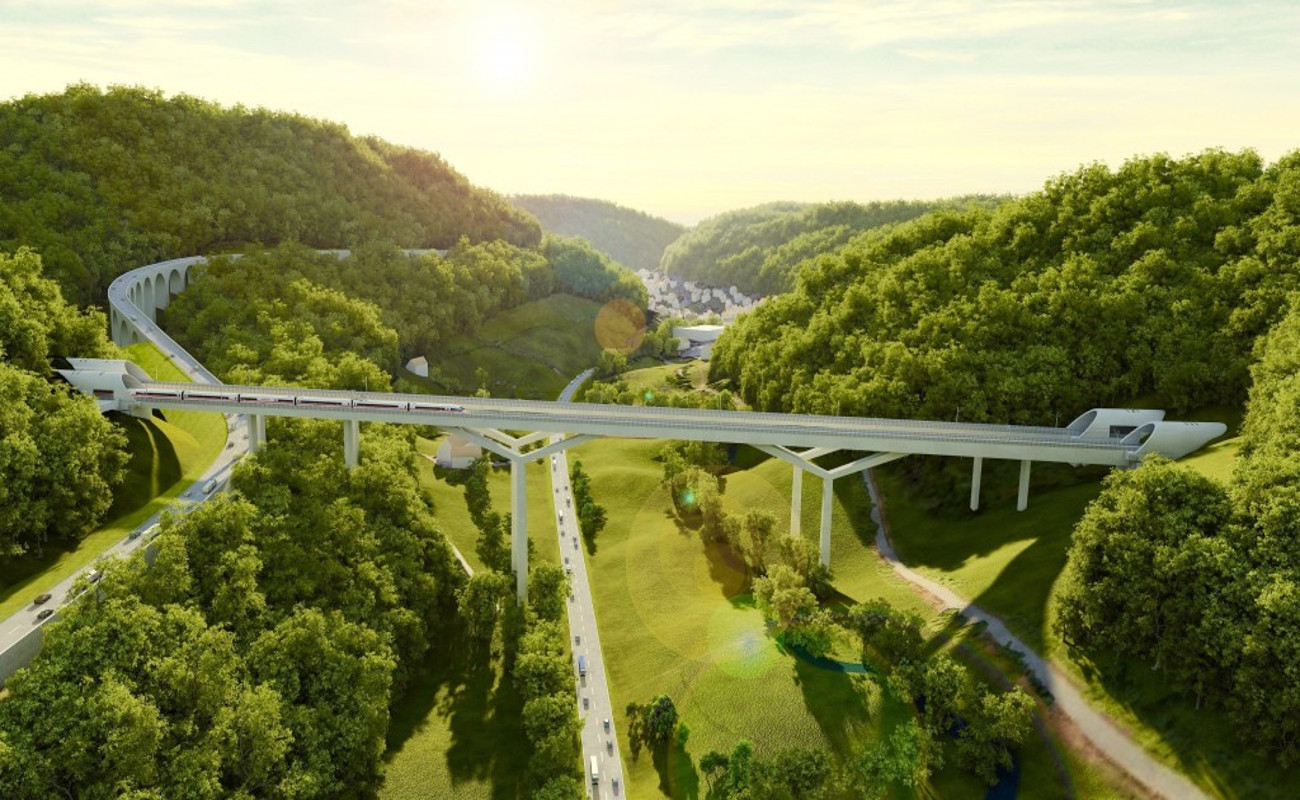 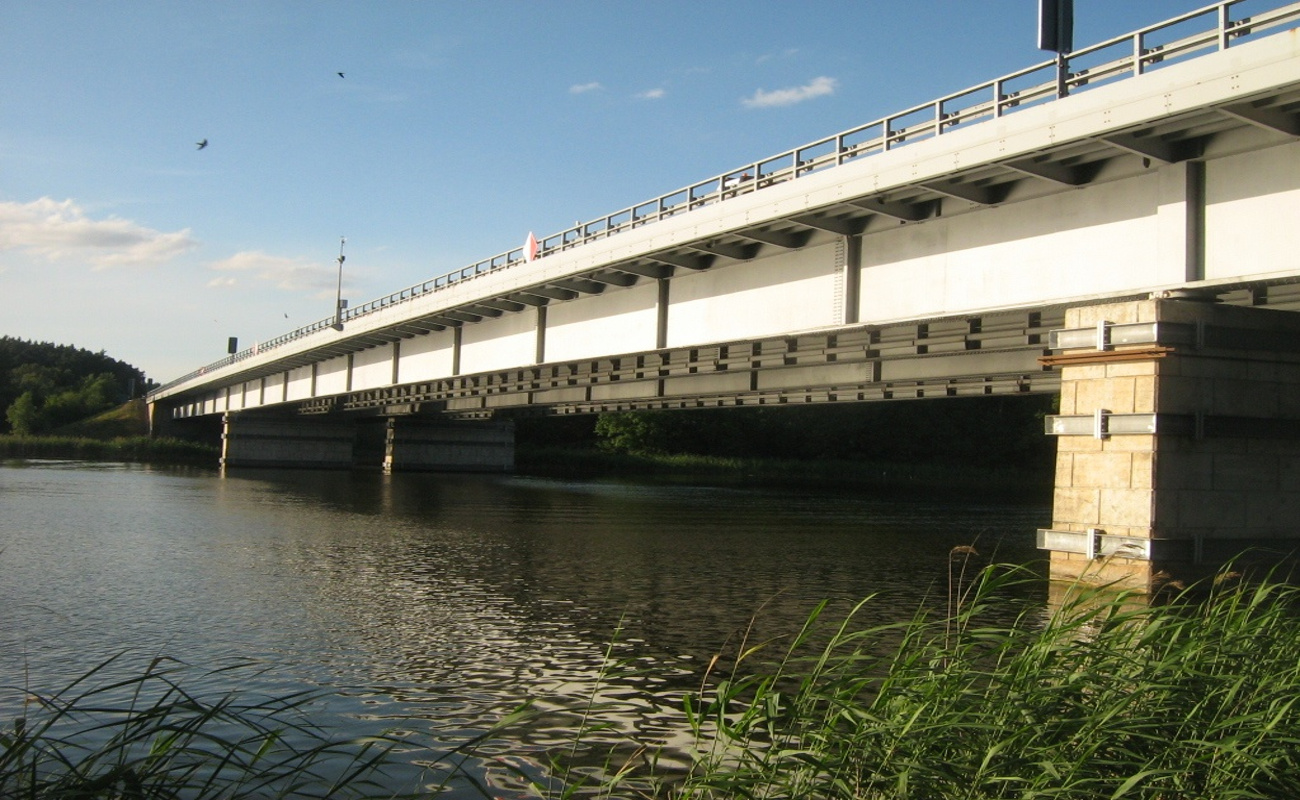 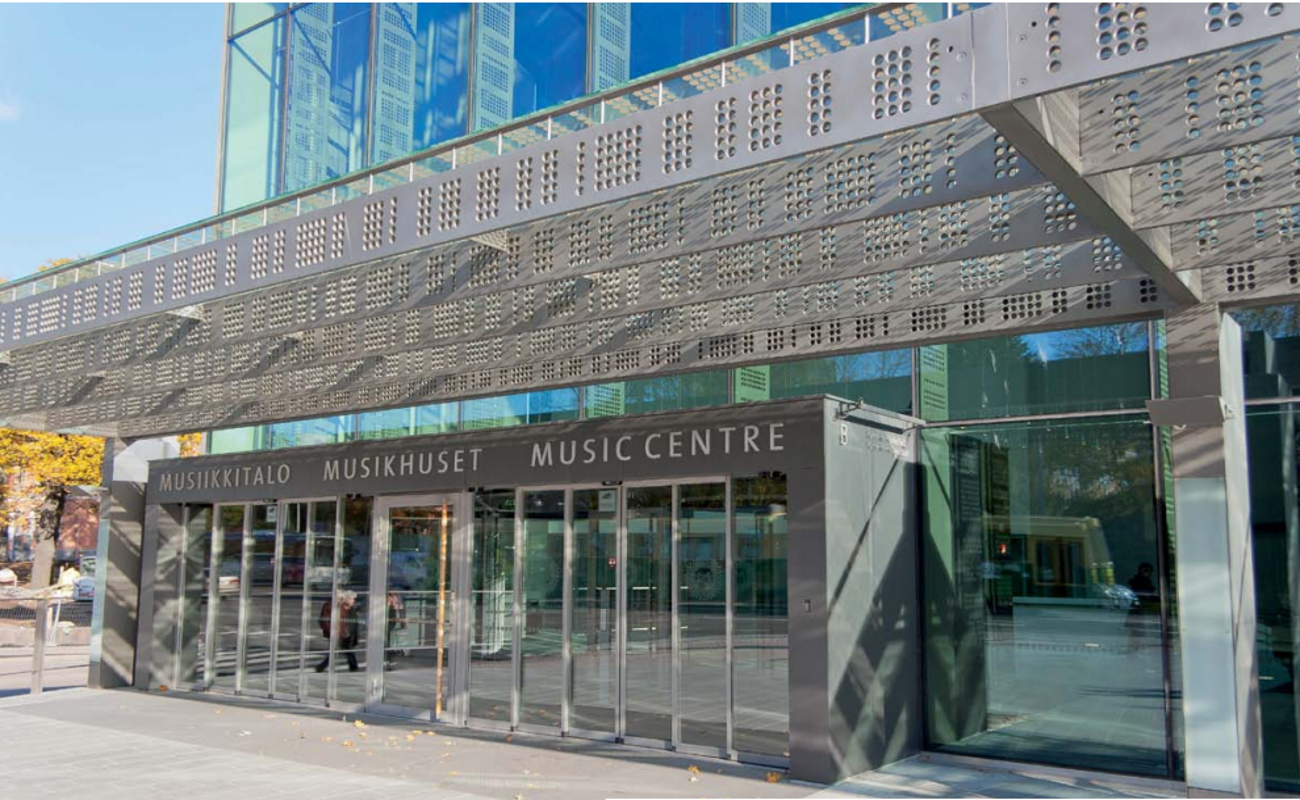 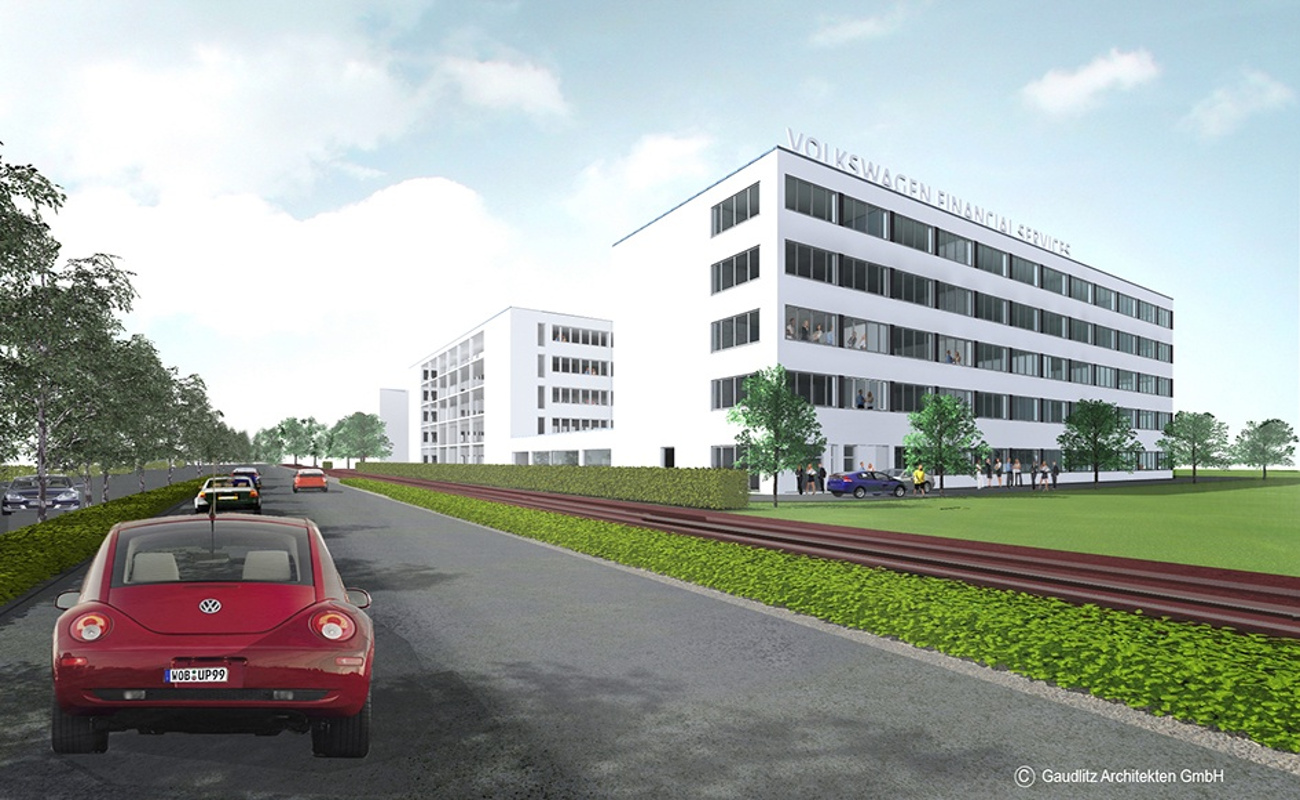 10 Innovative BIM Projects You Should Know About

Building Information Modeling (BIM) is no longer the future, it is our present reality. BIM brings people, processes, and tools together and creates added value throughout the lifecycle of a building. Take a look through our picture gallery of 10 innovative, real-life projects that were designed and planned using BIM.

Frankfurt’s new hospital building is a complex structure that was as challenging to design as it was to build. As the client wanted to achieve the Passive House standard, the architects at wörner traxler richter had to fastidiously plan the care areas and room arrangement, while also carefully locating the hallways. Operating theatres and intensive care units had to be close together, while the sterile and non-sterile areas needed to be separated. On top of this, the structure had to be designed so that the daily hospital operations were efficient. To achieve these requirements, the architectural team used BIM to manage the large amount of complex project information.

The recently completed Felix Platter Hospital was one of the first BIM projects in Switzerland. It is regarded as an innovative showcase of excellent design in the field of optimized design with BIM, winning the 2016 buildingSMART bSI Award for Operation and Maintenance Using Open Technology. It also won the BIM Cluster Stuttgart Award 2016 for Process and Organization, as collaboration was integral to delivering this project. The hospital has both inpatient and outpatient facilities over 18,000m² of floor space, and was completed for a cost of CHF 150million (approximately USD $153 million).

Germany’s Federal Ministry of Transport and Digital Infrastructure (BMVI) has also recognized the advantages of BIM and is promoting it’s use with four pilot projects, of which the Rastatt Tunnel is one. This construction project is regarded as the largest government-funded BIM project in Germany, with the tunnel structure measuring 4.27km in length The tunnel is expected to be open in 2022, and will provide for passenger and freight services.

Another of the German BMVI pilot projects, the new viaduct will provide a route for the B107 highway across the Auenbach valley and the Dresden-Werdau railway line. Initially, the structure was meant to span the entire valley over a 273m length. However, OBERMEYER, the designer, optimized the alignment and instead divided it into two viaduct structures connected by an embankment.

The third BIM pilot project in Germany is the 485m Filstal Bridge, which is currently under construction on the high-speed Wendingen-Ulm line. When complete, Filstal Bridge will be 85m high, making it Germany’s third-highest railway bridge. The bridge construction consists of two single-lane pre-stressed concrete bridges that run parallel to each other 30m apart, and which rest on Y-shaped piers.

You want to learn more about BIM? Download our white paper "10 good reasons why you need BIM".

Forming part of the A19 highway, the new 3-span steel composite bridge spans 264m over Lake Petersdorf and replaces an existing bridge which was in poor condition. As the fourth BIM pilot project of Germany’s BMVI, the ongoing design and planning using BIM was carried out simultaneously with the construction.

Opened by Querkraft Architects in 2008, this museum houses the private art collection of the industrialist Herbert Liaunig and became a listed building in 2013. Above ground, the building – which was designed using BIM – looks like a large sculpture. However, 90% of the exhibition space of this unique building is underground. The 700m² exhibition space has a sculptural concrete ceiling and triangular skylights to provide daylight. The architects adopted the same approach when designing a 2,500m² extension for the building, which houses an underground hall for special exhibitions, an atrium, and several depot areas.

The city council specified that the design and construction of the new music center was to be done using BIM. Due to its location on Töölö Bay – an area full of significant architectural landmarks of varying styles and periods – the design of the music center aimed to unify its surroundings rather than compete with them. Top priority was also given to the acoustics of the concert hall, which placed high demands on the engineers, Vahenen Engineering.

The new office building of the Volkswagen Financial Services is part of the research project BIMiD – BIM Reference Object in Germany – by the Federal Ministry of Economics and Energy. The five-story administration building will have over 400 ultra-modern, flexible workstations and will be designed, planned, and realized using BIM. The findings will be used to establish BIM in the medium-size construction and real estate industries.

In Prague’s Jinonice district, a modern quarter with three office complexes and several residential areas will be built in the coming years. The first step was the completion of the 49,500m² Aviatica office building. At the client’s request, the organic, glass building was construction using BIM so that the building data could then be used for facilities management.