Albert Friedrich Speer was one of the most renowned city planners of our time. The list of his achievements in this field in practice and research is long, in Germany and internationally. He campaigned for sustainable and socially responsible urban planning for decades, both as head of his architectural firm Albert Speer & Partner based in Frankfurt and Shanghai, as well as in his role as a university professor. He was honored for his services many times. Nevertheless, he was always accompanied by the ugly shadow of his father, convicted war criminal Albert Speer. On September 15, 2017, Albert Friedrich Speer died at the age of 83 in Frankfurt am Main. 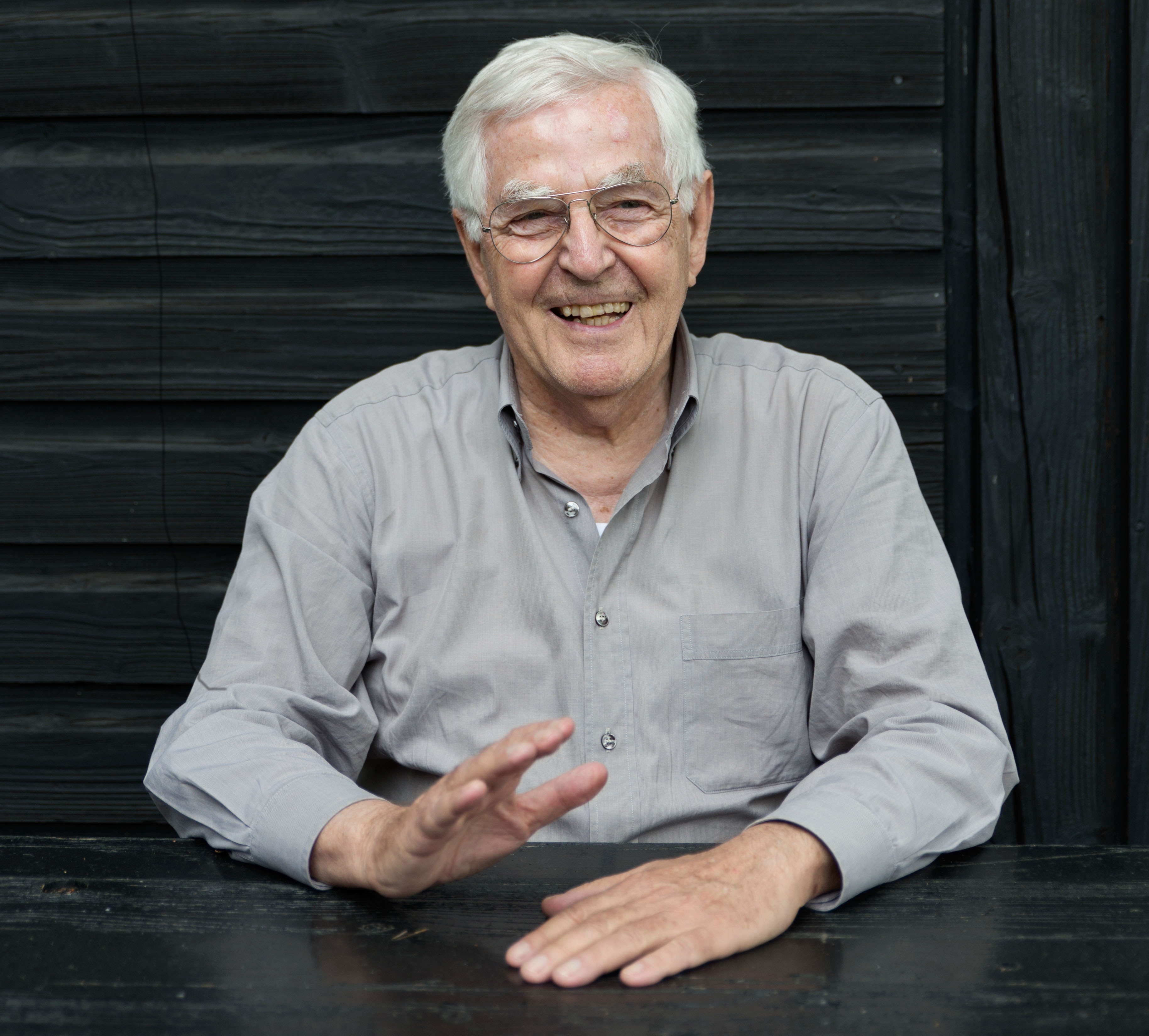 Born in Berlin on July 29, 1934, Speer came from a regular dynasty of architects. Not only was his father, known as the "Hitler's architect," a member of the fraternity, but also his grandfather and great-grandfather. The young Speer began to stutter shortly after his father was sentenced to 20 years imprisonment at the Nuremberg Trials in 1946 for his actions as Reich Minister of Armaments and Munitions. He left the school, which had become unbearable, without a degree and started a carpentry apprenticeship in Heidelberg in 1952. At the same time, he received his high school diploma at the evening high school so that he was able to study architecture at the Technical University of Munich in 1955.

Traces all over the world

After his graduation in 1960, he moved to Frankfurt am Main where he worked for Apel, Beckert and Becker (ABB). His breakthrough finally came in 1964 with the second place award in the competition for the relocation of the train station in Ludwigshafen, after which he founded his own architectural firm in Frankfurt am Main. A little later, the first order followed with the planning of a settlement near Ludwigshafen.

It was not to be the last one. As far back as 1968, he looked far beyond Germany and pursued his first international project in Libya: the urban and regional planning of Western Tripolitania. In his almost 60 years as a city planner, many other major projects followed in Germany and around the world. For example, his office in this country decisively influenced the face of the city of Frankfurt, provided master plans for Cologne's inner, the EXPO 2000 in Hanover and many others.

Among the hundreds of international projects, there was certainly a preference for the Arab world and China. For example, Speer left large marks in Riyadh, planned several entire cities in China, including a car city for 300,000 inhabitants, and was responsible for the master plan for the 2022 World Cup in Qatar. The special connection with China was highlighted in 2001 by the opening of a branch of his Frankfurt office [founded in 1984], Albert Speer & Partner, in Shanghai. In total, both branches employ about 200 people today.

As a visionary of modern urban planning, Speer's projects were about creating what is best for people and the environment. In a time when the topics of sustainability and ecology were practically non-existent, his office was already planning from sustainable and ecological perspectives. For example, during the planning of a diplomatic district in Riyadh at the end of the 1970s, the firm made sure not to irrigate more area than permitted by recycling the system's own water. Likewise, he always pursued the approach of involving the population and their concerns in the project planning, whether in Germany or in foreign cultures.

As a teacher, he also taught his principle that "planning must be environmentally, economically and socially oriented." Between 1972 and 1997, Albert Speer held the chair for urban and regional planning at the University of Kaiserslautern. He also established the degree program of "Spatial and Environmental Planning" there. In 1994, he was also appointed as a guest professor at ETH Zurich and in 2011, a good 50 years after his graduation, he was honored by the Technical University of Munich with an honorary professorship.

While his background played almost no role for him in his everyday professional life, Albert Speer was constantly spoken to in public about his father. This was hateful to him, who had spent his life trying to distance and differentiate himself from his father. It also bothered him to have the label of "junior," even as a man in his later years. As far as one remembers, the horror of the murderous Nazi regime will always remain associated with the name of Albert Speer. What will also remain, however, is the legacy of the younger Albert Speer in the form of functioning cities, which was invaluable for mankind and the environment.

Previous post: Perhaps the most sensible stadium in the world
Next post: How sustainable is energy efficiency?