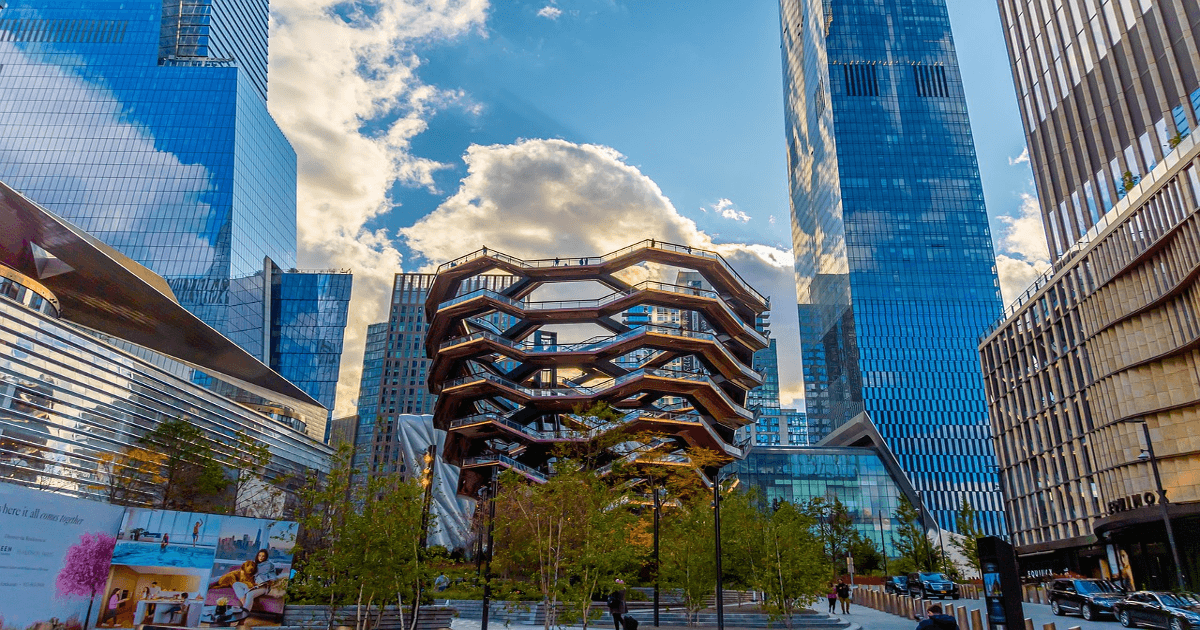 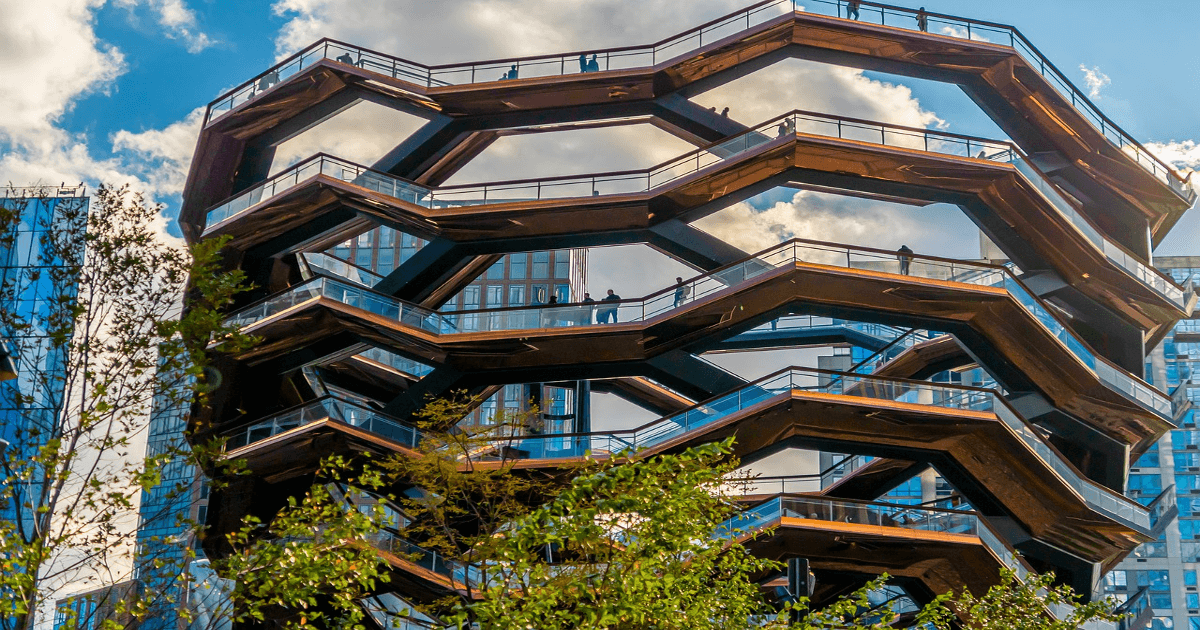 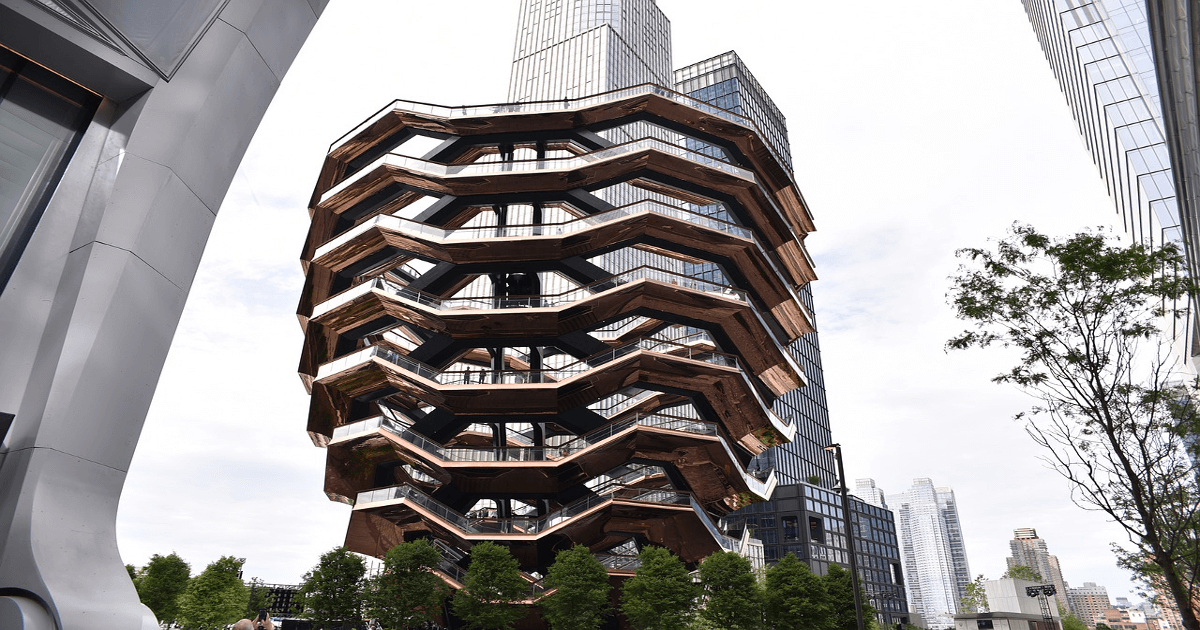 What Actually Became Of (The) Vessel?

There were already differences of opinion about (the) Vessel in New York before it was built. And nothing has changed since its completion.

At the end of 2016, we reported on a rather unconventional project in New York that caused a sensation long before it was built: Vessel - in Germany, with "the" in front of it. Heatherwick Studio's design for the then future landmark and heart of the new Hudson Yard district combined many curious ideas and offered plenty to talk about. The latter did not diminish even after the building was completed. On the contrary.

New York's answer to the Eiffel Tower, beehive, basketball hoop, playground, vase or even giant kebab - all these are sometimes nice, sometimes badly meant attributions and comparisons that Vessel has to put up with, and by no means the only ones. But it is actually one thing above all: a gigantic "staircase". Vessel consists of 154 stairs, almost 2,500 steps and 80 landings that serve as viewing platforms. That's it. The inspiration for this comes from historical Indian stepped fountains. Those who climb all the stairs have covered more than 1.6 kilometers, including, since the entire height of 46 meters is climbed several times, a lot of vertical meters.

In addition to a very mixed reception of its pure architecture from successful to horrible, the new landmark has also been the subject of some other controversies since its opening in March 2019. For example, visitors first had to agree to terms of use, according to which all the images and film material shot belonged to Related - the owner of Vessel and Hudson Yards - and could be used freely by him. Since around four and a half billion dollars of taxpayers' money was also invested in the development of the quarter, this brazen practice caused great public outrage, which in turn led to the deletion of the clause.

Another point of criticism is the lack of accessibility for people with walking disabilities. Only a single elevator travels through Vessel and, on top of that, often leaves out the platforms of the fifth and seventh levels due to overcrowding. In addition, all those who cannot climb stairs are left with only a - in the truest sense of the word - one-sided view. Since all this violates US law (Disabilities Act), the Department of Justice filed a complaint shortly after opening. In the meantime Related has agreed with the US Attorney General's Office to implement various measures to improve the inclusion of people with walking disabilities. Part of these measures will include a unique elevator system that provides 360-degree access. Maybe a job for thyssenkrupp?

By the way, the name Vessel is actually only provisional. But if you look at the inexhaustible associations with which this "vessel" can be filled, it actually fits perfectly. Hardly any other building has ever stimulated the imagination so much. Despite all the criticism, this is definitely an achievement that must be acknowledged. And perhaps Vessel will one day become something like New York's Eiffel Tower after all. After all, the latter was not only popular in the beginning. But there might be a problem: while the Eiffel Tower dominates the skyline of Paris, "Little Vessel" does not even take place in New York's skyline.

Previous post: Virtual Reality: What Are The Implications For The AEC Industry?
Next post: BIM in MEP Planning