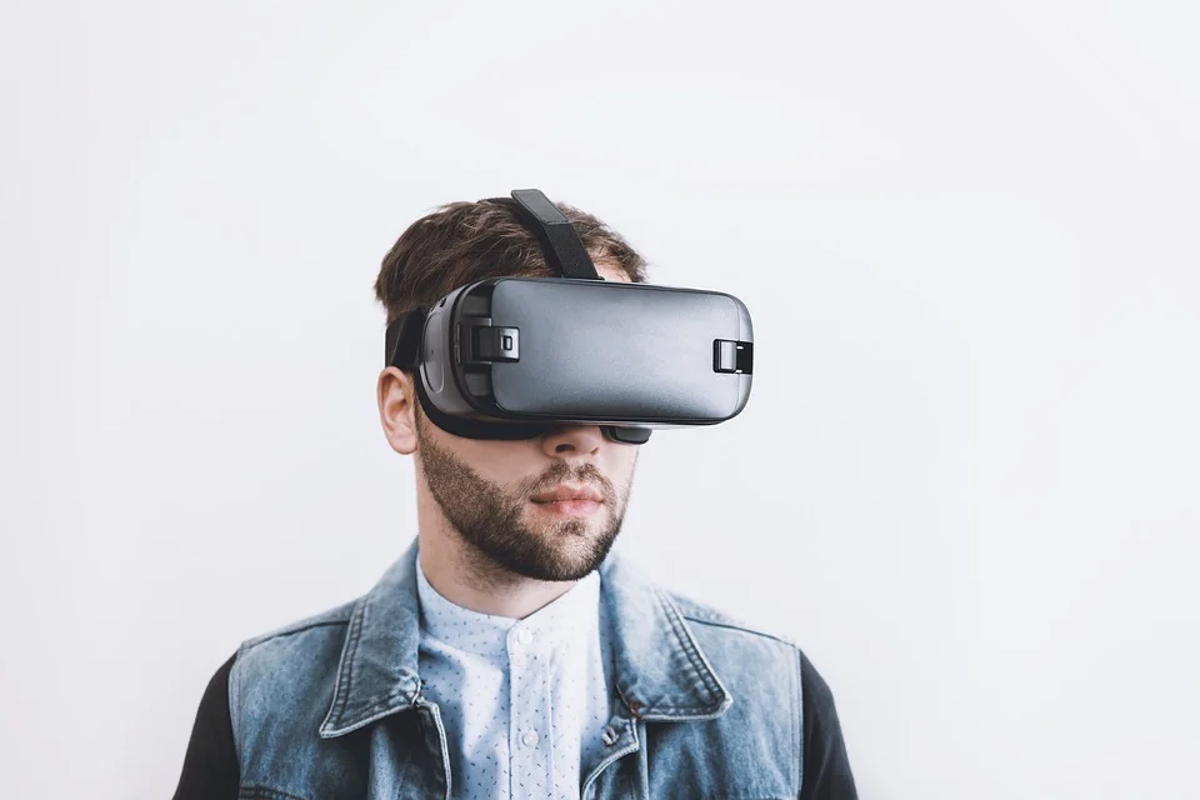 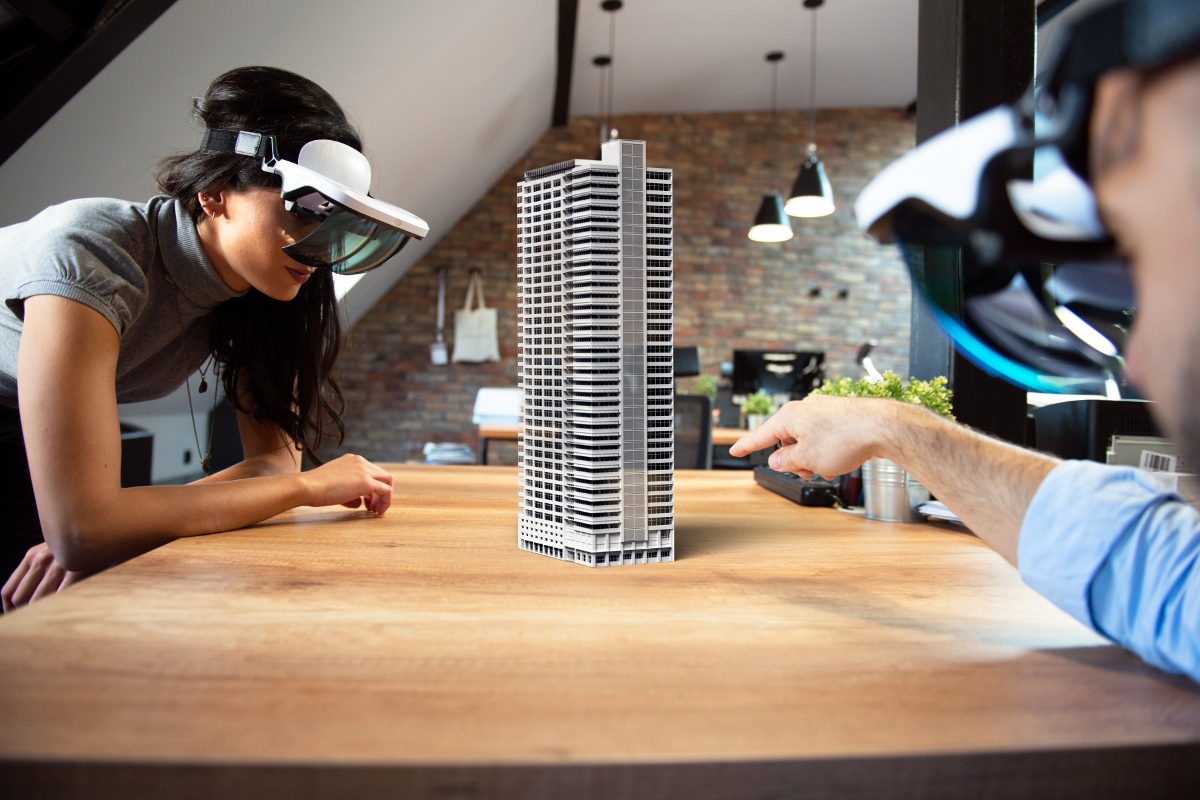 Virtual Reality: What Are The Implications For The AEC Industry?

It is said that the importance of Virtual Reality (VR) is steadily increasing in the AEC industry. But who actually uses it and what for?

When it comes to the digitalization of the building industry, the term Virtual Reality (VR) is now also being used more and more frequently. Thanks to 3D modeling and openBIM, as well as powerful hardware and software, the technical foundations have been in place for several years now - as have certain practical applications. Further possible use cases remain the subject of research for the time being. But to what extent does the AEC industry actually benefit from these computer-generated realities and who are their current (and future) users?

For VR - as for any other digital tool in the construction industry - the law of rationality applies. In fact, virtual reality is not just a pretty gimmick, but offers real added value. One of these values is the immersive experience of a building before it takes shape in the physical world. The location, the effect of rooms and relations, the coherence of certain components or even the lighting can be experienced in a lifelike manner and with a depth that eludes the view on a screen.

Large architectural firms such as UNStudio, which have been using VR for some time, swear by this advantage of the technology. On the one hand, for themselves to check their own designs and ideas, and on the other hand to illustrate the quality of architecture to clients and other stakeholders as physically as possible. A wide range of different industry players - from building giants like Strabag, to prefabricated house manufacturers like Vario Haus - as well as various players in the real estate industry therefore use VR technology.

In addition to such a preliminary experience of buildings, the depth and overview enabled by VR also offers architects and engineers advantages over screen-based work in visual collision control. With the right software, corrections can even be made to the model directly in the VR environment. Some research projects also focus on the advantages of virtual reality in bridge maintenance. Using high-resolution lidar, a point cloud and finally a digital twin of the bridge is generated, which in turn can be viewed in a VR environment. This allows, among other things, problem-free inspection of areas that are difficult to access or an inspection by several people at the same time from different locations. Particularly exciting are also multi-user VR applications, in which people who are spatially distributed can meet in a virtual building model and discuss the design.

The Austrian company ESS is specialized in the development of building systems and energy modeling software solutions – AX3000. To better understand the complex geometry of piping systems and the spatial integration in the building the addon AX3000VR is a very valuable technology. It combines the advantages of cloud technology with the possibilities of VR glasses:

• BIM models can be visualized in VR directly without additional effort.

• On the glasses the current state of design is available at any time.

• Design errors can be detected during the virtual tour, documented and directly shared with the planners as an issue.

With the VR tool in combination with Allplan Bimplus you can take customers on a virtual 3D tour in order to demonstrate the status of the design from an early stage. Textures help to choose colors, materials and finishes. The customer understands the planned building quickly and intuitively including the architecture, the fixtures and the technical equipment, so clients and investors express change requests more knowledgeably. This saves time and makes the customer happy.

From VR To AR

While VR is very useful in the design stage when no physical building exits, for site management and operational processes a visual overlay of digital and physical twin brings new value to the user. Meanwhile, research is increasingly turning to the possibilities of Augmented Reality (AR) for the AEC industry. The results of a joint research project between Allplan and the Technical University of Munich in the field of AR are particularly promising. Students from the TU Munich developed an interface between BIM models and the Microsoft Hololens using Allplan Bimplus´ powerful API.

Previous post: Allplan Research: From BIM To The Digital Twin
Next post: What Actually Became Of (The) Vessel?