Built in record time, the Allianz Stadium in Vienna - home of the Austrian cult soccer club Rapid Wien - is a showcase project for modern precast construction. The use of precast concrete elements played a decisive role in ensuring that the tight schedule of only 17 months construction time could actually be met.

Oberndorfer Betonwerke played a major role in the construction of the home of the traditional Viennese club. It is one of the leading precast construction companies in Austria and has been a satisfied customer of Allplan Precast, ALLPLAN’s competence center for prefabrication for many years. Oberndorfer's design team was responsible for the technical design, production and assembly of the 880 precast elements with a length of 10.5 meters and a weight of 12.5 tons. Other prefabricated elements in the stadium include the 150 staircases as well as the up to 18 meter high external columns with a total weight of over 40 tons.

In addition to the scale of the project, the very complex geometry with a large number of intersections of the various precast concrete elements also posed a major challenge for the design team.

Furthermore, the interplay between architecture, challenging statics, complex HVAC including electrical planning (approx. 2,000 electrical boxes and over 5,000 m of electrical conduit) also had to be coordinated and precisely harmonized. What is more, the project development itself constantly raised questions such as: what can still be executed as a hollow core wall or where are beams as full precast concrete elements necessary. 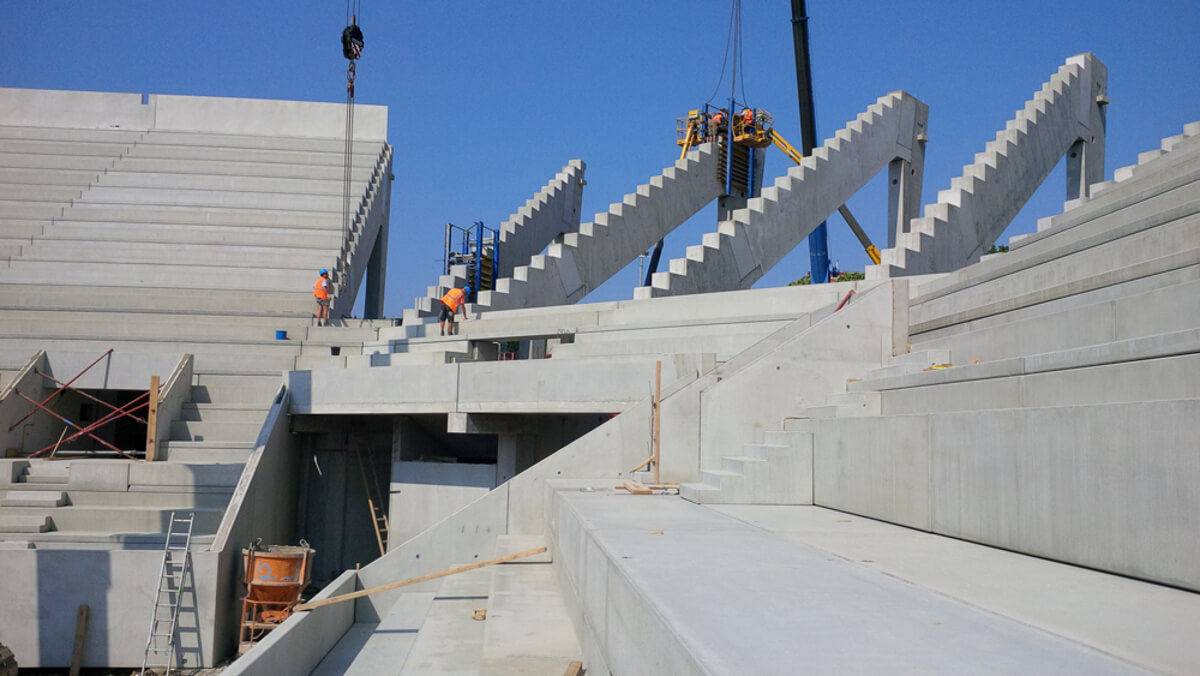 The stand elements, which were produced in the form of double L-elements for the new Rapid Stadium, are a 100% in-house development of the Oberndorfer company. Production took just less than eight months, including design and preparation, as well as a concrete research and test phase as well as the construction of prototypes. In addition to stand elements, precast staircases and the associated special parts, concrete double wall elements, hollow core slabs and filigree slabs, as well as exterior and interior columns and concrete stand girders made of concrete were also delivered to Hütteldorf for the new Allianz Stadium. Thanks to Allplan Precast, the reliable design and detailing software especially for precast concrete, all elements could be produced in highest quality and on schedule.

The precast technology also scores in terms of sustainability: during construction of the stadium, energy consumption was reduced by 60% thanks to the precast design. Due to precise planning and better waste management, the amount of waste was reduced by 90% compared to a traditional construction method.

Learn how Oberndorfer mastered the design and detailing challenges in the project in this video: 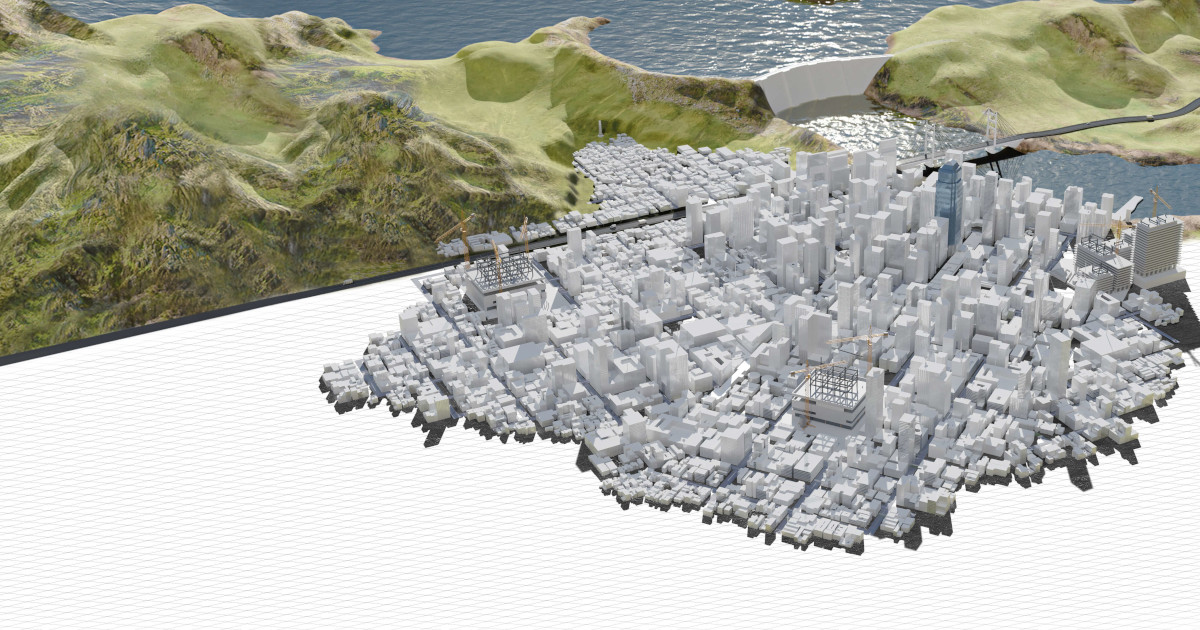