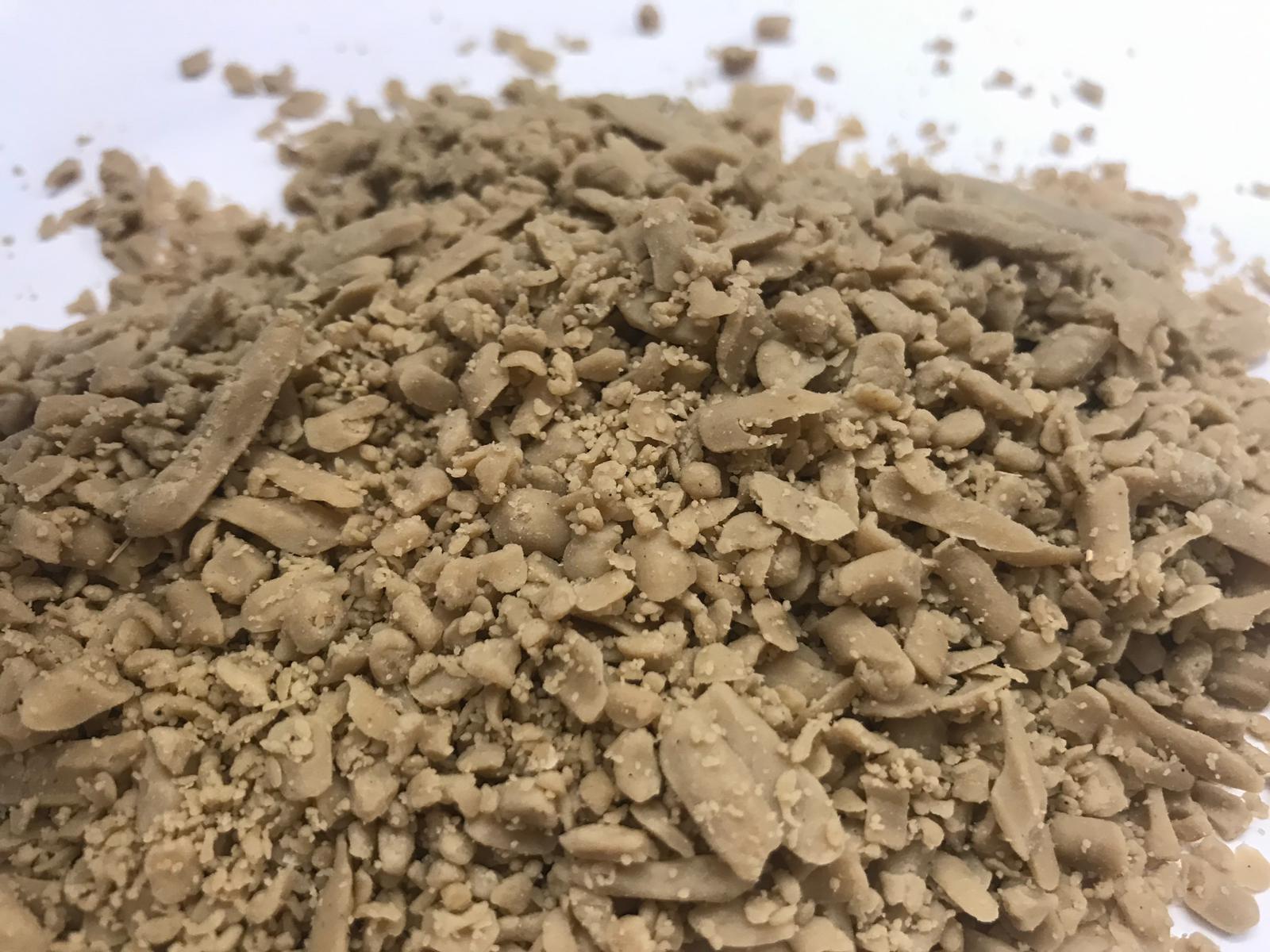 Every child learns that vegetables are part of a healthy diet. Who would have thought, however, that vegetable foods not only make us healthier, but also make concrete better? The latest research results from Lancaster University and CelluComp show that no other admixture makes concrete as effective as nanocellulose flakes made from vegetables. In addition, the new process for the production of more efficient concretes would contribute in several ways to making concrete greener.

When bioengineers join forces to improve the world, it can take on strange - and sometimes ingenious - proportions. In the early 1990s, the two materials scientists Dr. David Hepworth and Dr. Eric Whale, equipped with in-depth knowledge of cellulosic materials and a passion for sustainability, embarked on a quest for an alternative to carbon fibers. They finally found what they were looking for in nano-cellulose plates that they extracted from various root vegetables. They christened their invention Curran® and founded CelluComp for its distribution. While the material was successfully used for the first time in a fishing rod in 2007, other areas of application have since been researched.

A promising application is the use of Curran® as a composite material in concrete. Earlier experiments have shown that the mechanical properties of concrete are considerably improved by the addition of nanocellulose flakes. Surprisingly, the "concrete-vegetable composite" even produced better results than concrete composites with much more expensive "miracle products" such as graphene or carbon fibers. Financially supported by the EU funding programme Horizont 2020, Lancaster University is now investigating together with CelluComp in a two-year research project how this improvement can be achieved. Of particular interest is also the reduction of the climate-damaging cement content in concrete.

Currently, cement production accounts for eight percent of global CO2 emissions. Due to rising demand, this figure could even double in the next 30 years. Reducing the proportion of cement in concrete is therefore an important goal in climate protection. Thanks to improvements in the mechanical properties and in the microstructure, this will be possible thanks to nanocellulose flakes. Initial investigations have shown that the nanoplates increase the proportion of calcium silicate hydrate, which is crucial for the performance of concrete, while at the same time forming a denser microstructure that prevents cracks in the concrete and thus makes it more durable.

In addition to the actual mode of operation, research will also be carried out into the extent to which existing concrete structures can be reinforced by applying thin layers of plant material. Researchers led by Mohamed Saafi at Lancaster University assume that the nanocellulose flakes will also outperform other materials such as carbon fibres - among other things, because the nanocellulose layers might make the concrete parts more flexible.

The vegetable additive not only makes concrete more efficient than other additives, it is also cheaper to produce and more environmentally friendly, not least because vegetables grow back. The scientists are not alone with their research: At Purdue University in the USA, colleagues from Saafi have also been experimenting with cellulose concrete for several years - with similarly promising results. However, nanocellulose crystals made from wood fibres are used here. CelluComp, on the other hand, uses sugar beet pulp as the main source of Curran® - a waste product from sugar production that is otherwise mainly used as animal feed. In this respect, the "vegetable concrete" remains a unique selling point of CelluComp and Lancaster University. 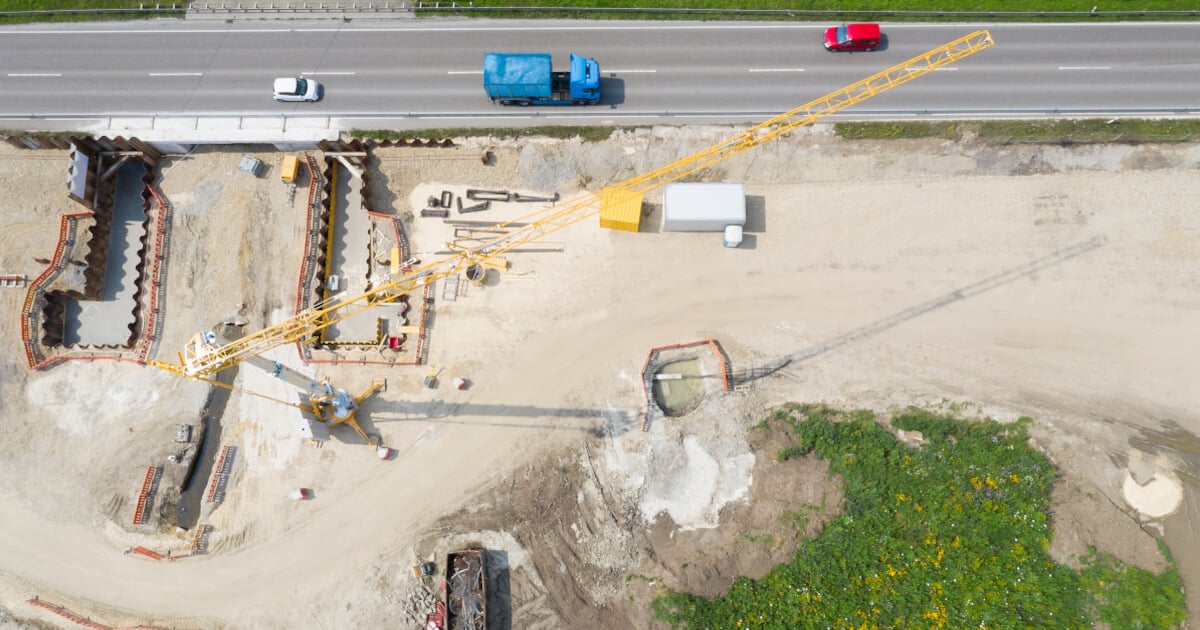 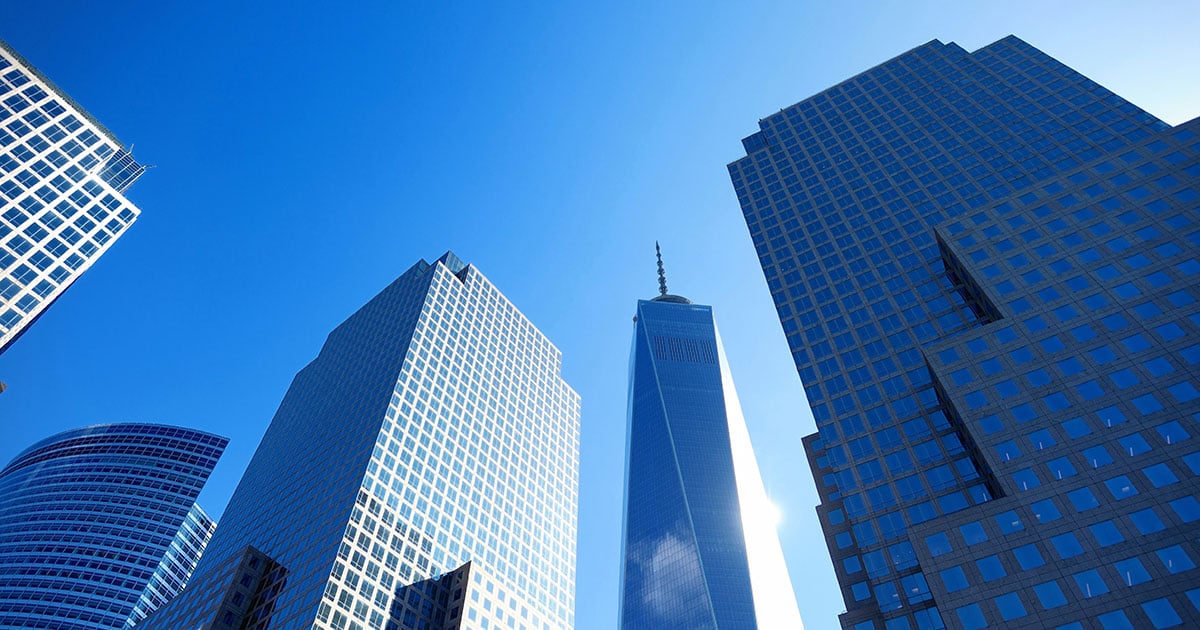 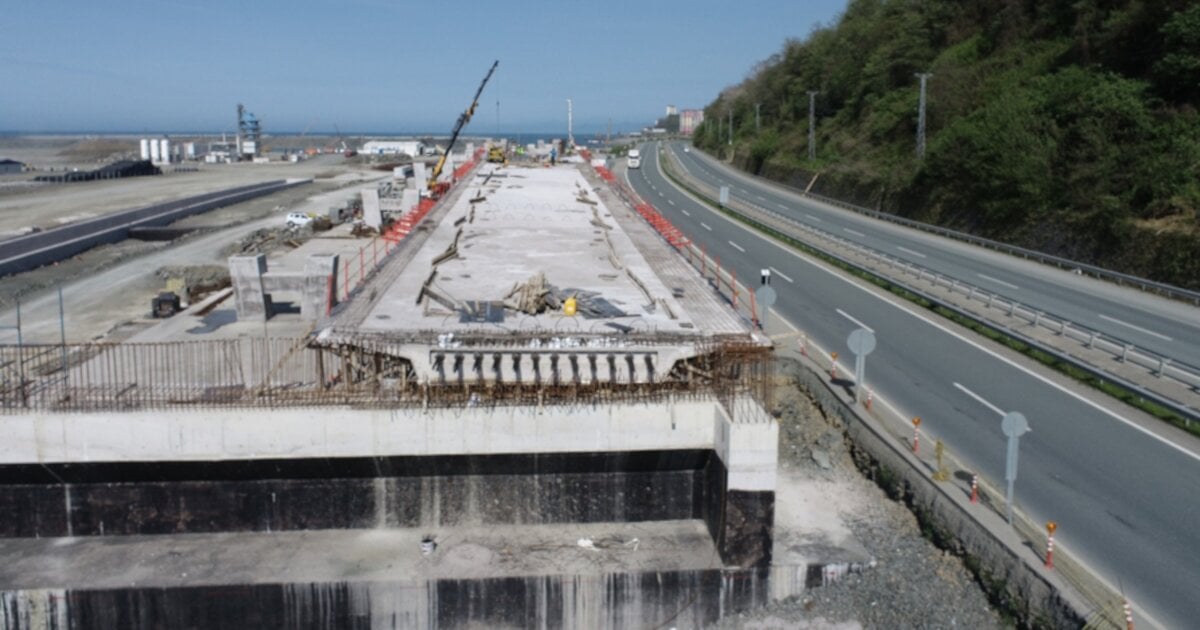