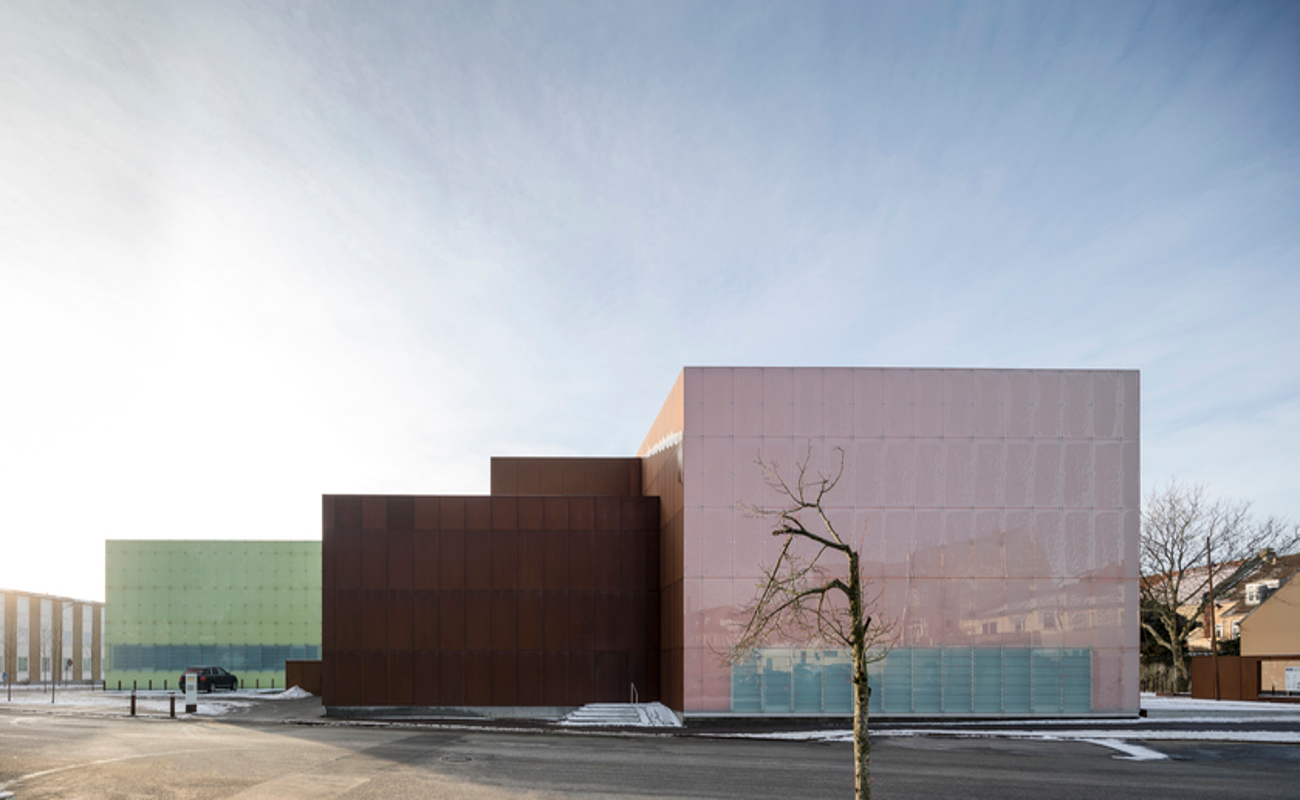 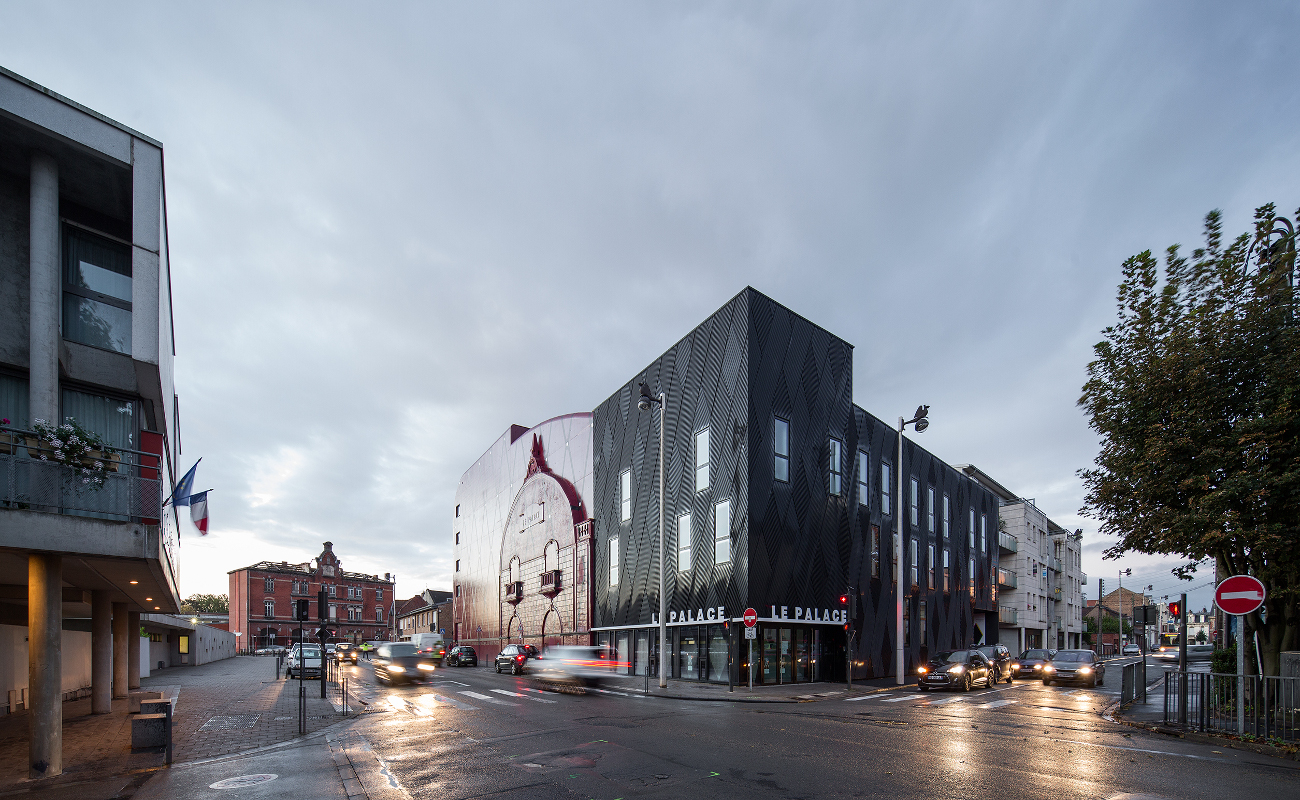 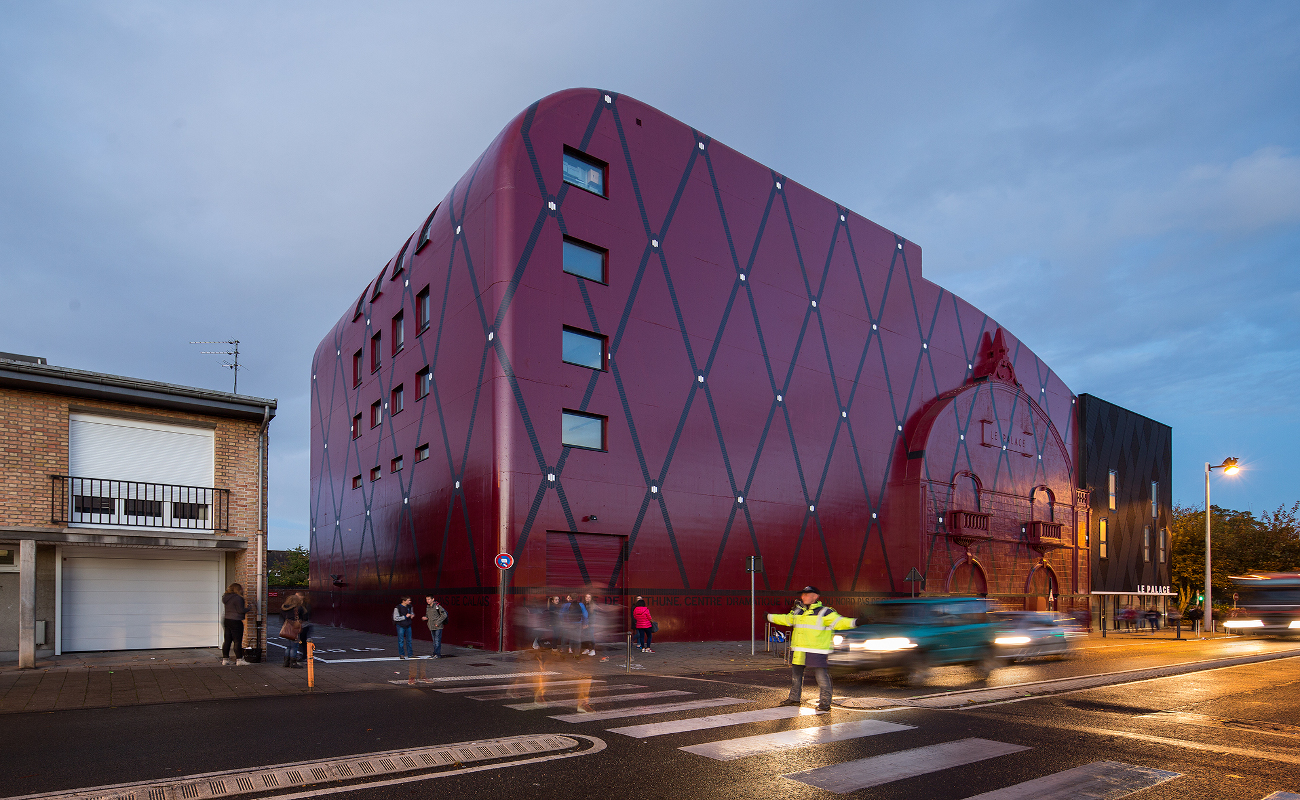 In no other area of society is fantasy as much at home as in the entertainment industry, which lives more or less from pure ideas and airy fantasies. However, in order to fulfil the purpose of entertainment, something invented is not enough. No, we are only entertained when something attracts our attention and arouses our interest. It is not uncommon for the architecture that houses the entertainment medium to provide a helping hand. This is especially true for theatres.

Extra attention through special architecture is definitely necessary in the case of theatres, as theatre has not exactly been part of the entertainment mainstream for quite some time now. Nevertheless, the "planks that mean the world" are still considered an important cultural asset worldwide and are often under the protection of public authorities, without whose funds they would practically no longer be able to exist today. Thus, the extraordinary architecture of theatres, which is constantly being rebuilt, embodies a kind of appreciation of this time-honoured art form.

Two of the most renowned internationally active architectural firms, Foster + Partners and Heatherwick Studio, are currently building the Bund Finance Centre in Shanghai. At the heart of this new financial district is a spectacular piece of theatre architecture, which was completed in 2017. What sets the Fosun Foundation Arts Center apart from all other buildings is a "curtain wall" of a somewhat different kind. Enormous bronze tubes shaped like bamboo stalks cover the building in three layers hanging one above the other and offer a little spectacle of their own if required: At the push of a button, the three curtains rotate around the building and perform wave-like movements with their tubes of different lengths.

The Vendsyssel Theatre in the Danish town of Hjørring by Schmidt Hammer Lassen Architects presents itself in a completely different guise. Also completed in 2017, the theatre consists of an ensemble of cuboids in various sizes and colours, in which various functions are accommodated, including administrative areas and various types of theatre.

The juxtaposition of the blocks is striking in itself, but there is also a real show effect in the façade. Although the blocks have at least one side made of Corten steel, each volume has additional facades of opaque glass in its own colour. The latter are backlit with LEDs in the dark, thus attracting attention with the unambiguousness of an illuminated advertisement.

In the northern French community of Béthune, culture is very important. Consequently, the community of 25,000 inhabitants has its own public theatre - the Comédie de Béthune. After a long odyssey, the Comédie de Béthune was supposed to find a new home on the grounds of a 1930s cinema, which was also done in 1999 by Gautrand Architecture. But only half. A second phase of construction could not be completed for the time being because an existing building was in the way and refused to be demolished. The latter was followed ten years later and five years later the remaining construction phase was finally completed.

As if the Schauspielhaus wanted to pay tribute to both "construction eras", the building sections are completely different. The "old building", from which the façade of the former cinema "Le Palace" still protrudes, is red and round, while the annex is black and angular. But it is exactly this contrast that gives the Comédie that certain something. Both parts of the building demonstrate their togetherness by means of a kind of corporate design in the form of diamond patterns on the façade.

You can think what you like about the theatre. However, as the above-mentioned examples show, the protection and maintenance of this cultural asset in terms of architecture is often a real enrichment for the cityscape.