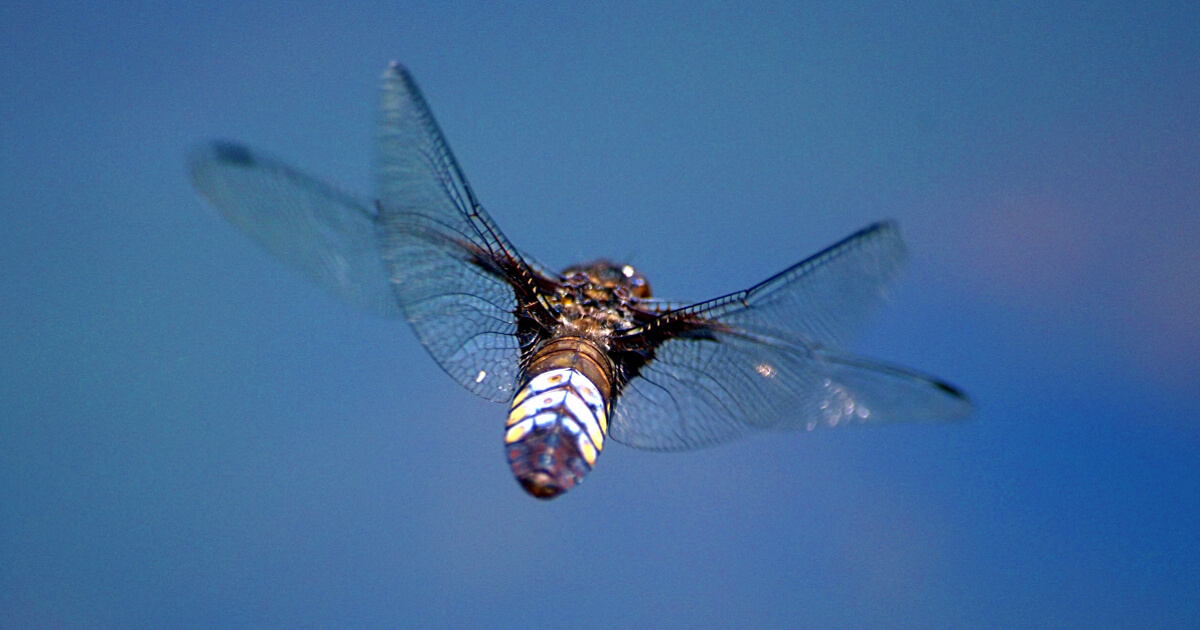 The Insects That Are Inspiring the Next Developments in Drones

Drones (or UAVs – unmanned aerial vehicles) are increasingly being used on construction sites for a wide range of activities, such as surveying and progress monitoring. Drones in construction may even be used for applications such as structural monitoring and maintenance in the future. One day, there may even be entire swarms of small drones carrying out dozens of tasks on buildings and infrastructure.

However, as drones get smaller, flight becomes more of an issue as the air friction between the spinning rotor blades and the air overtakes the lift force they produce, causing the motors to overheat and fail. To overcome this issue, engineers are investigating how insects fly.

Where drones typically use spinning rotor blades – like those of a helicopter – insects instead use flapping wings. Even the tiniest of insects can still produce enough lift force from flapping wings to produce the ability to fly. Conversely, spinning blades can only be downsized so far. Researchers have been investigating how an insect’s flapping wings move and trying to mimick these movements to create ever smaller drones.

To do this, researchers at Montana State University are modeling how an insect’s wing structure interacts with fluids such as air and how they respond to various forces. By taking detailed measurements of insect wings, particularly during flight, the researchers will be able to develop models that can replicate the flight of insects. With this, there could be many different possible wing designs that can be developed for drones.

In addition, flying insects are able to solve complex problems mid-air, such as avoiding obstacles, landing, and maintaining flight in high winds – tasks that many drones currently are less able to do well. One drone, developed by Animal Dynamics, has closely approximated the flight of a dragonfly and can maintain flight in wind speeds up to 23mph (37km/h), for example. Called the Skeeter, it measures approximately 8 inches long (20cm).

How insects avoid obstacles while in flight is another area of inspiration for researchers. A drone called the Delfly – developed by Delft University of Technology – is based on the movements of fruit flies. Weighing less than 50 grams, it can fly autonomously while also avoiding obstacles, and is equipped with a small camera. While this drone has been developed for monitoring agricultural crops, it is conceivable that one day, these small robots could be used to inspect buildings for cracks or other maintenance issues.

The impact of drones in construction over the coming years will be an interesting development to watch as more innovations continue to emerge. 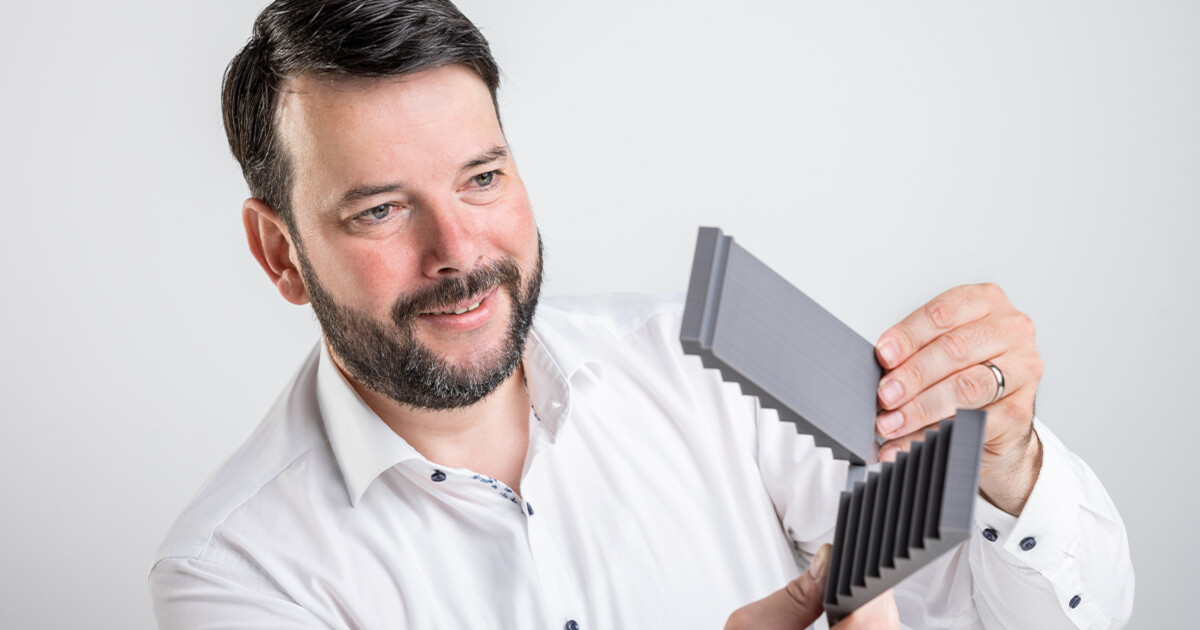 Prefabrication: Building according to the Lego principle!

The engineering firm Mossel bc offers planning services for prefabrication. The company relies on Allplan and Planbar for efficient and error-free... 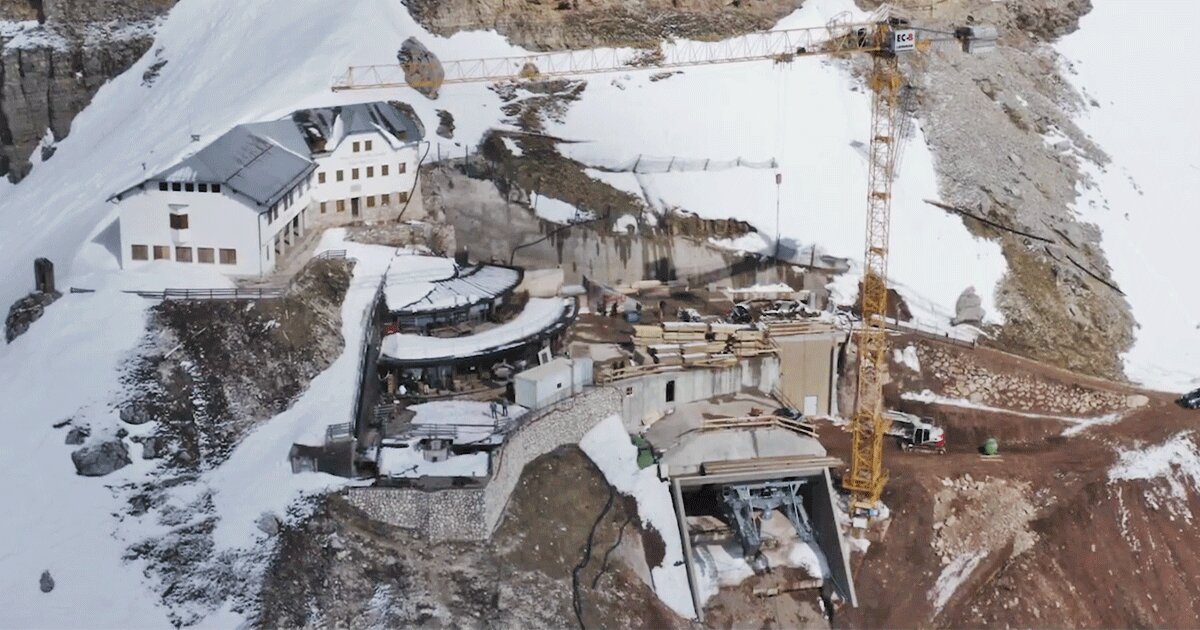 The experts for structural design Holzner & Bertagnolli Engineering explain why Allplan is the ideal tool for them.

The 10 Most Popular Green Building Certifications

Green buildings have become an increasing area of focus for the built environment, aiming to address environmental and sustainability issues relating...