The blog about planning, building and utilization of buildings 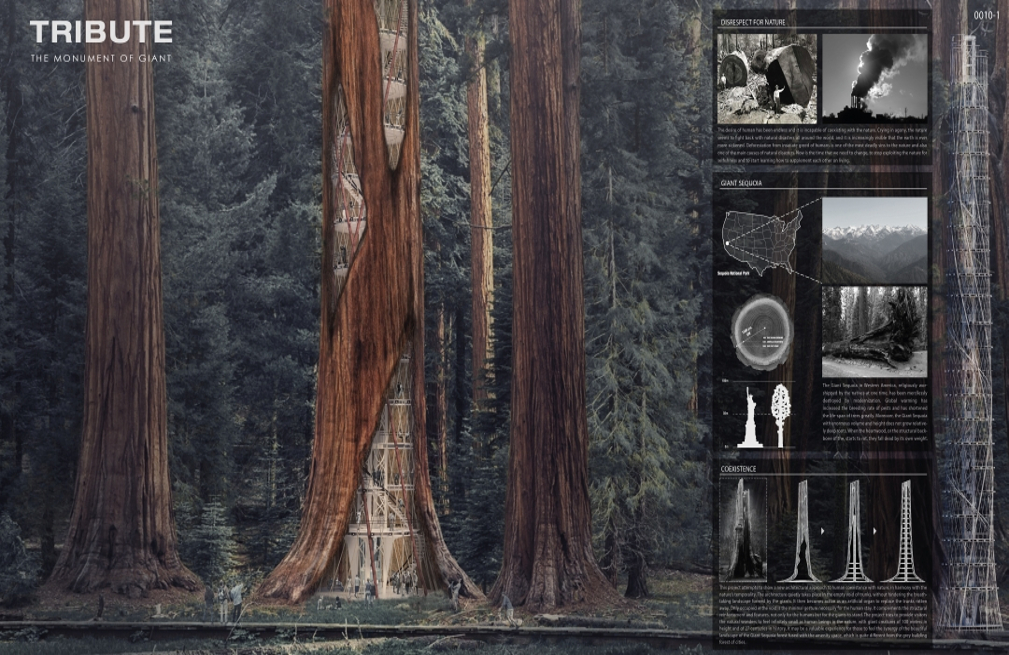 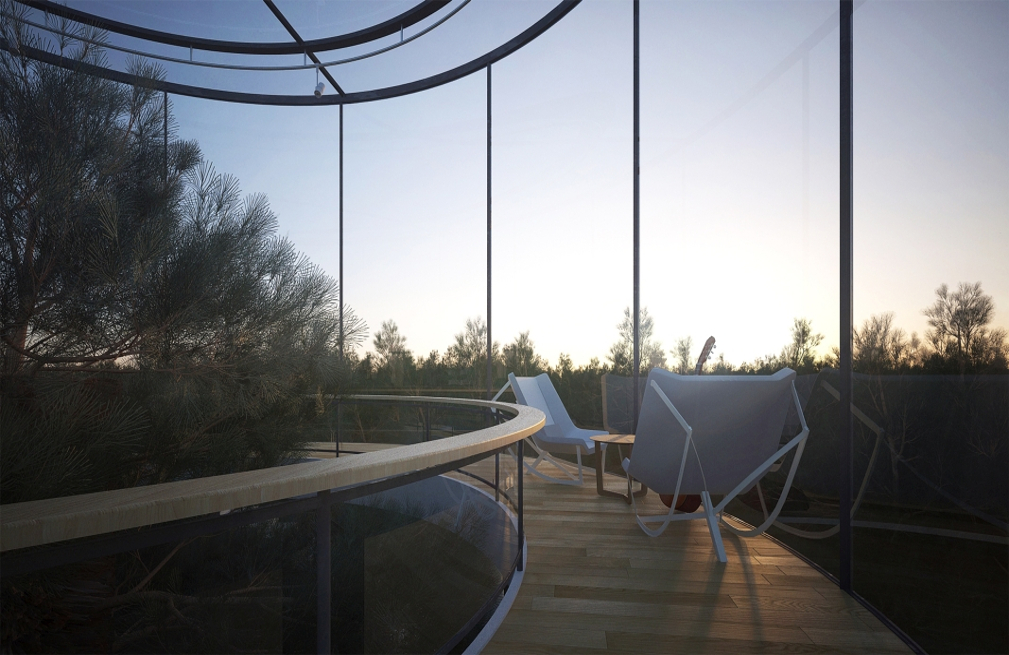 They are big, they are green, they are - an inspiration: trees. Some palaeoanthropologists assume that humans, like the big monkeys, lived on trees for a long time before they started to set up a shelter in another way. Perhaps this is one of the reasons why we keep looking for closeness to them. Last but not least, air quality and climate around the large plants have also been shown to be better. When construction is carried out, the green friends often have to make way. However, there are also architectural designs that integrate trees or even make them their main theme.

Even in ancient times, trees were taken up as a theme in construction. It is said, for example, that the columns of the Parthenon in the Acropolis are based on a grove. In modern architecture, Le Corbusier's Maison Curutchet of 1949 may be one of the first designs to integrate a living tree into architecture. This concept has been repeated many times, but the architectural ideas surrounding trees are anything but exhausted. Many of the contemporary tree house visions appear as suitable material for fantasy and science fiction. And some are nevertheless built.

Steel heart for trees: "Tribute: The Monument of Giant"

The giant sequoia trees native to the Sierra Nevada are among the largest, most impressive and oldest plants on earth. In 2017, a submission to the eVolution skyscraper competition caused a sensation with the aim of preserving these most massive trees in a spectacular way. South Korean architects Ko Jinhyeuk, Cheong Changwon, Cho Kyuhung and Choi Sunwoong proposed filling the rotting interior with an artificial support in the form of a steel structure. These "towers" inside the giant trees, which can reach heights of up to 95 metres, could prevent the trees from falling over and dying due to increasingly poor environmental conditions. Instead of destroying them, man would thus support nature.

The Kazakh architect Aibek Almassov would build a tree house in the forest of Almaty not in, but in an unusual way around a tree. What's new is that the outer shell of the house is a gigantic glass cylinder. The four floors, including the bathroom on the ground floor, are accordingly exposed. In return, the residents would have a closeness to the surrounding forest that would otherwise only be experienced in the open air. In order to be energy self-sufficient, the roof is to be fitted with transparent solar cells. What could have originated from a fantasy novel may soon be realized. In 2016, the architectural office was at least in negotiations with two potential investors.

The most spectacular design in our selection is also the one that is already under construction. With a 280 metre high skyscraper designed by BIG and Carlo Ratti design, the city of Singapore is once again moving towards the vertical city. The gigantic mixed-use building in the financial district of the city-state will only be so permeated by gardens. At several points, the steel and glass façade opens up like a curtain, revealing lush vegetation. The botanical highlight is a four-storey park just below the centre of the building. Completion is scheduled for 2021. Some people will then have their flat, their workplace and possibly their preferred recreation area in one and the same building.

As the examples show, even after thousands of years, the desire for closeness to the tree is just as unbroken as structural tree fantasies are unlimited. With new technologies such as algorithmic design or increasingly efficient building materials, the realization of such spaces around trees is becoming less and less impossible. Perhaps it will even become more and more possible that the green friends will not have to give way during construction.