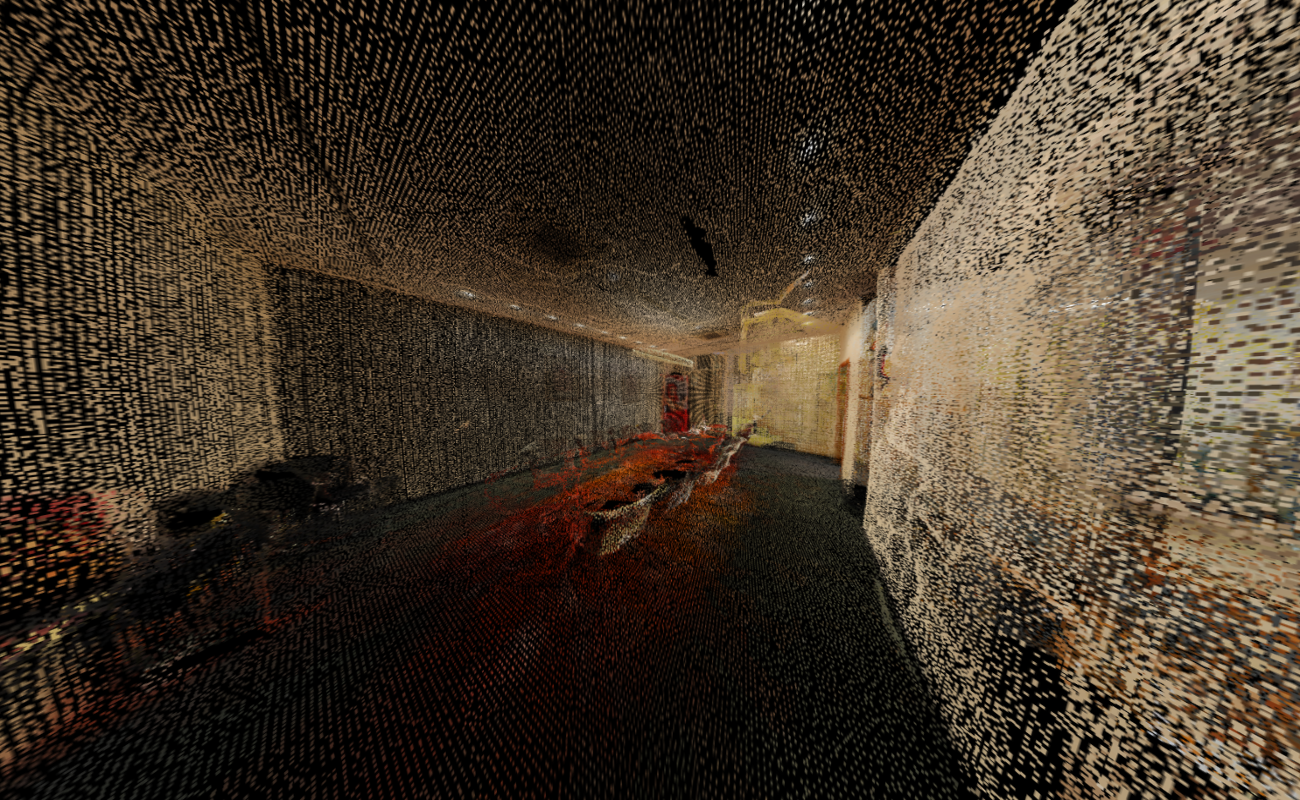 Point clouds have become commonplace across the AEC industry as a quick and accurate way to collect data about existing site conditions. But what exactly are they, and what are the benefits to architects and civil engineers? Here’s a closer look at how point clouds are changing the way we design projects.

What Are Point Clouds?

Point clouds are created from laser scans of existing buildings or a construction site. Every time the laser hits a surface, a point with 3D co-ordinates is generated. All the points from a site make up the point cloud, which – in essence – becomes the digital twin of the site. In this first stage of data collection, the point cloud is very similar to a pixel-based image, like a JPG. However, with the right tools, a mesh (or several meshes) can be generated from the point cloud and used to create geometric model data.

Advantages of Point Clouds for Architects and Civil Engineers

Any information that can be obtained in the early design stages helps ensure that the design is accurate and reduces the chances of unforeseen issues during construction. Point clouds support this by providing accurate surveys of a physical space, such as the existing site. Not only are point clouds extremely accurate and quicker than manual surveys, the laser scan can often survey areas that would typically be inaccessible for a manual survey in a cost-effective manner. Having a point cloud of the proposed site can help designers visualize the existing ground conditions and structures so they can be taken into account during the design. They also allow architects and civil engineers to precisely align their digital models with an existing physical space. As a result, there are fewer collisions between existing and proposed features in the final design and less risk during construction.

Point clouds are also useful during construction, where progress can be quickly checked against the design. Both exteriors and interiors can be scanned to create a point cloud, either during construction or upon completion. A point cloud of a completed structure is a cost-effective method of collecting data for an as-built model, either for facilities management or future renovations.

Similarly, during renovation or refurbishment works, a point cloud of the renewed area can be used to update an existing model for a complete and accurate record of the structure.

Building Information Modeling (BIM) is increasingly being required for building designs. But in many countries, greenfield building sites are limited, which is driving demand for renovating existing building stock. BIM has traditionally been used on new builds rather than refurbishment projects, as existing sites are difficult to survey and model. However, point clouds can help bridge that gap, providing an accurate way to create a model of existing structures. While it’s not as simple as conducting a laser scan and importing the point cloud into BIM software, technology is advancing. Currently, creating a mesh from the point cloud allows designers to then create geometric model data that can be incorporated into the design model.

In cooperation with Scalypso, Allplan now incorporates a plug-in for processing point clouds. With the converter included in the plug-in, you can import scan data in various formats, from both the manufacturer-neutral ASTM E57 and ASCII formats to the proprietary formats of Faro, Leica, Riegl, Topcon, Trimble and Zoller+Fröhlich. You can then transfer selected 3D points to your Allplan project. So it’s possible to automatically calculate horizontal or vertical sections from which precise floor plans or building models can be generated easily and quickly, for example. For more rigorous use, there is an extended version that is tailored to individual requirements. If point clouds are a regular feature of your projects, see how much time you can save with a free 30-day trial of Allplan 2020.