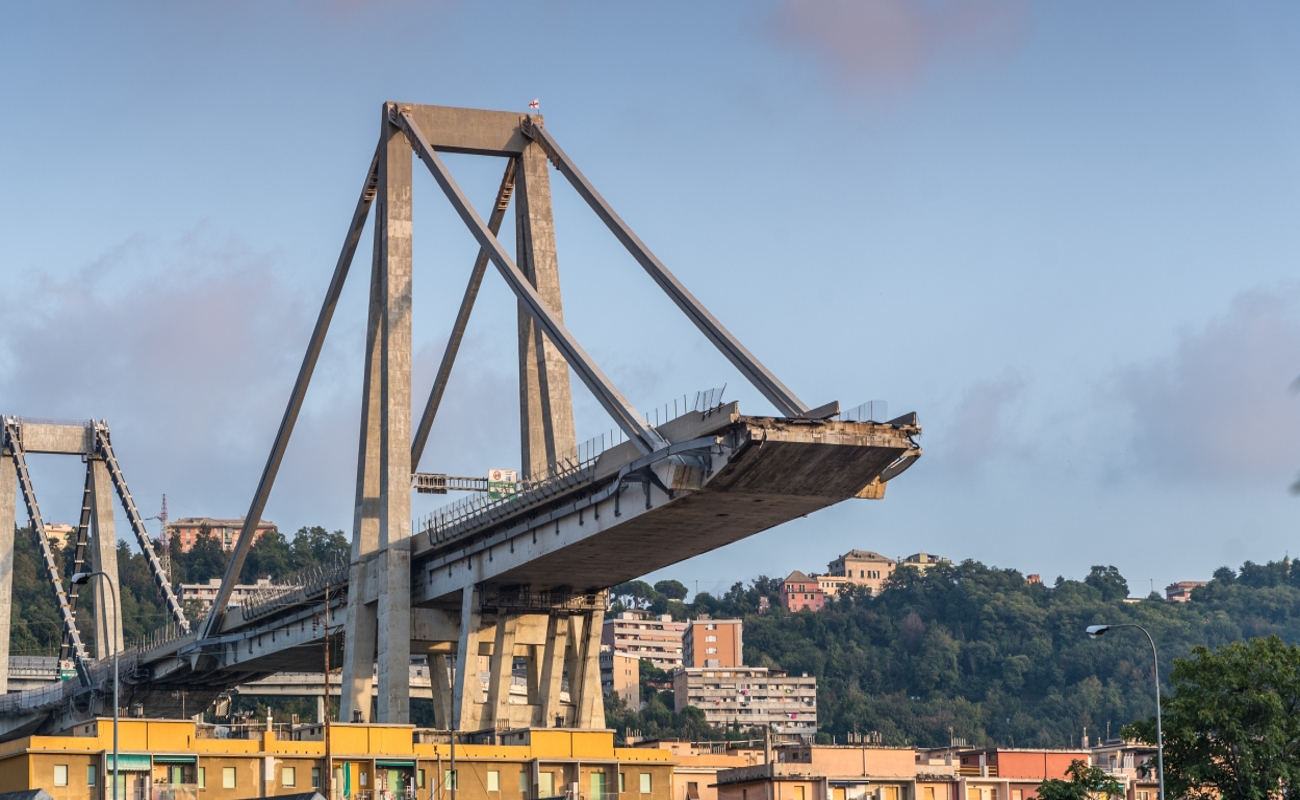 Thanks to NASA's groundbreaking millimeter-precise satellite measurement system, catastrophes such as the collapse of the Morandi Bridge could be easily predicted in the future.

The collapse of the Morandi Bridge in Genoa on August 14, 2018, due to a collapsed pylon, is undoubtedly one of the biggest catastrophes in recent history caused by structural damage. 43 people lost their lives and 619 direct residents lost their homes. Thanks to a new satellite early warning system, similar accidents could now be predicted with the highest accuracy and ultimately prevented. The precision with which the system works has already been impressively demonstrated - using the Morandi Bridge as an example.

It sounds like a noble dream for maintenance engineers: a system compares current images accurate to the millimetre with older, equally accurate images of the same structure and detects even the smallest changes in it almost in real time. Researchers from the Nasa Jet Propulsion Laboratory (JPL) and the University of Bath recently succeeded in developing an equally accurate early warning system. Thanks to an improved Synthetic Aperture Radar process - a particularly precise radar-based imaging technique - scientists have recently been able to take measurements in the millimeter range using satellites. Previously, electromagnetic waves from space could only be used to produce centimetre-precise images. By taking pictures from different angles, an exact, three-dimensional counterpart to the structure is created. An algorithm in turn evaluates the data and makes any movements traceable.

To demonstrate the novel method, the researchers evaluated data from the Italian Space Agency's Morandi Bridge generated with four satellites from the Cosmo-Skymed programme (Constellation of small Satellites for Mediterranean basin Observation) and other observation satellites from the Sentinel programme of the European Space Agency (ESA). These showed that subtle changes in the roadway at the level of the later collapsed pylon were already visible in 2015. In addition, between March 2017 and August 2018, a significant increase in structural changes was observed in several areas of the bridge, indicating that at least part of the viaduct was in a critical condition.

In retrospect, the accident could probably have been prevented with the help of such satellite data. The new technology has enormous advantages over conventional monitoring methods. The latter usually consist of the use of sensors on site, which, however, only monitor certain parts of the structure. However, the critical changes in the affected pylon, which can be clearly traced on the radar-generated 3D images, had escaped the attention of the sensors. What the authors of the study now have in mind is comprehensive automatic monitoring of infrastructural structures. However, this also requires continuous and comprehensive coverage by Synthetic Aperture Radar from space. NASA is therefore currently planning the NASA-ISRO Synthetic Aperture Radar (NISAR) together with the Indian Space Agency (ISRO), which is intended to increase coverage enormously. 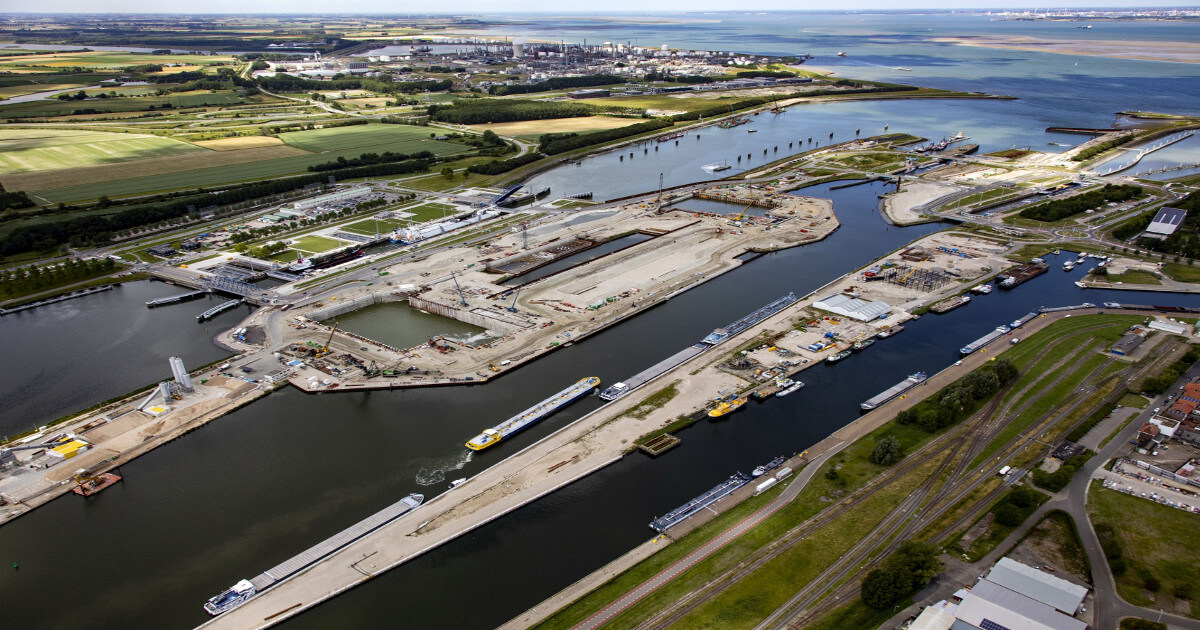 In 2023, the New Lock Terneuzen (Nieuwe Sluis) in Terneuzen, Netherlands will accommodate larger vessels and help reduce congestion along this... 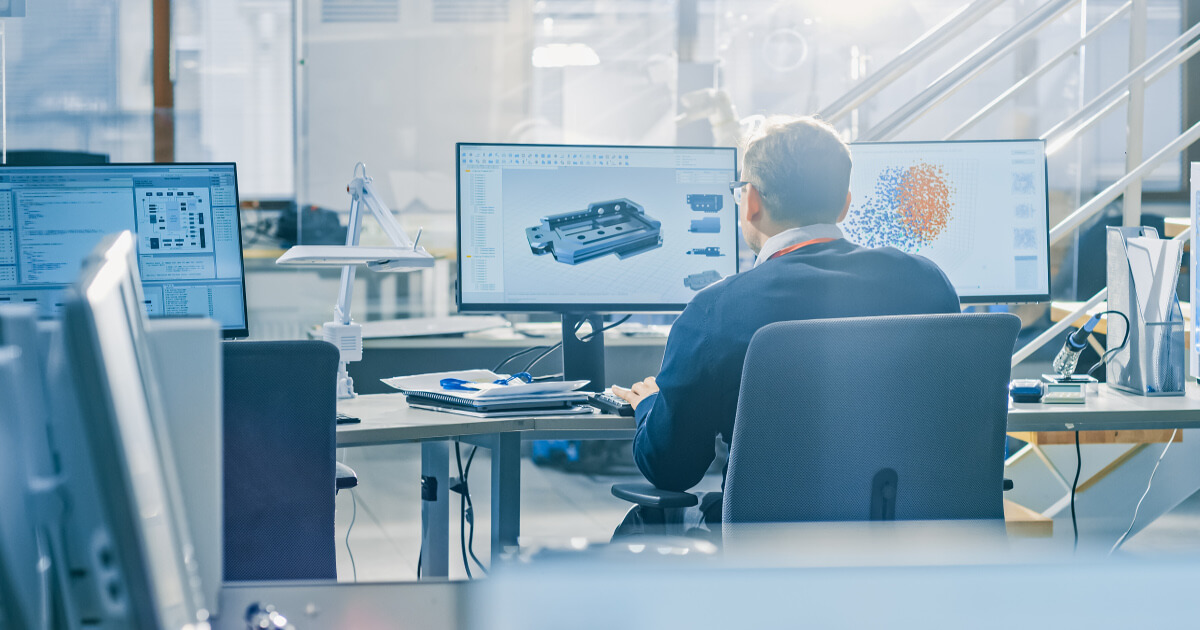 Building Information Modeling (BIM) for structural engineering has typically been hampered by various issues, reducing some of the efficiency gains... 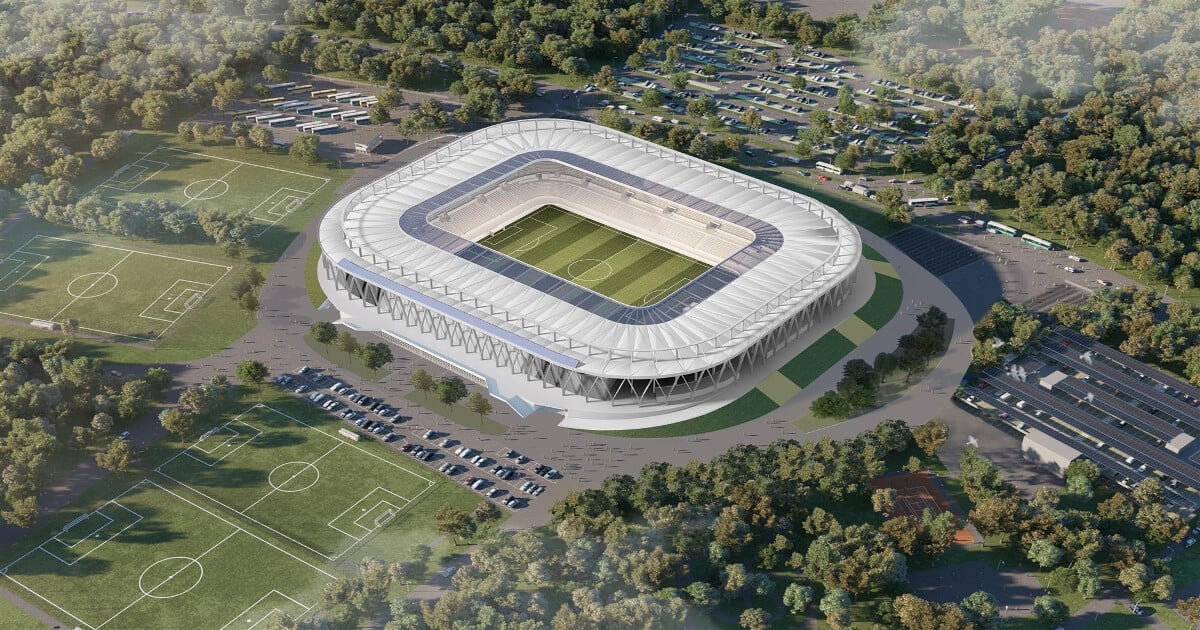 A New Stadium for Karlsruhe

After a long wait, the Karlsruher Sport-Club (KSC) is getting a new, structurally unique stadium – the perfect accompaniment for a return to the...