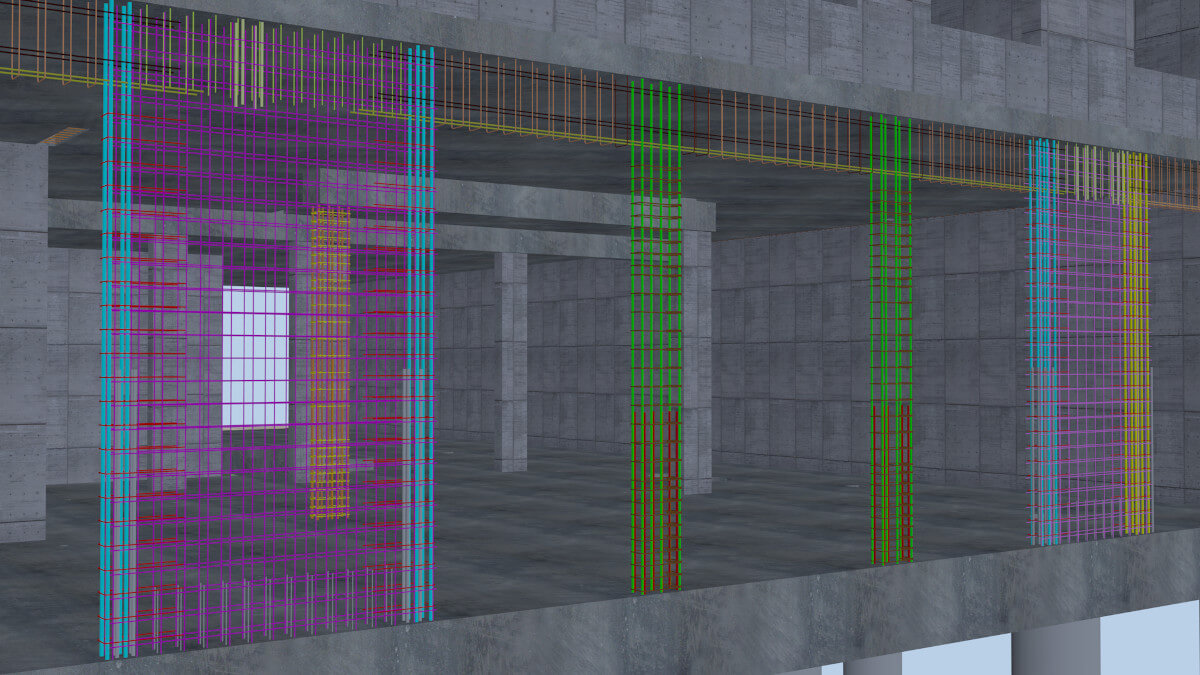 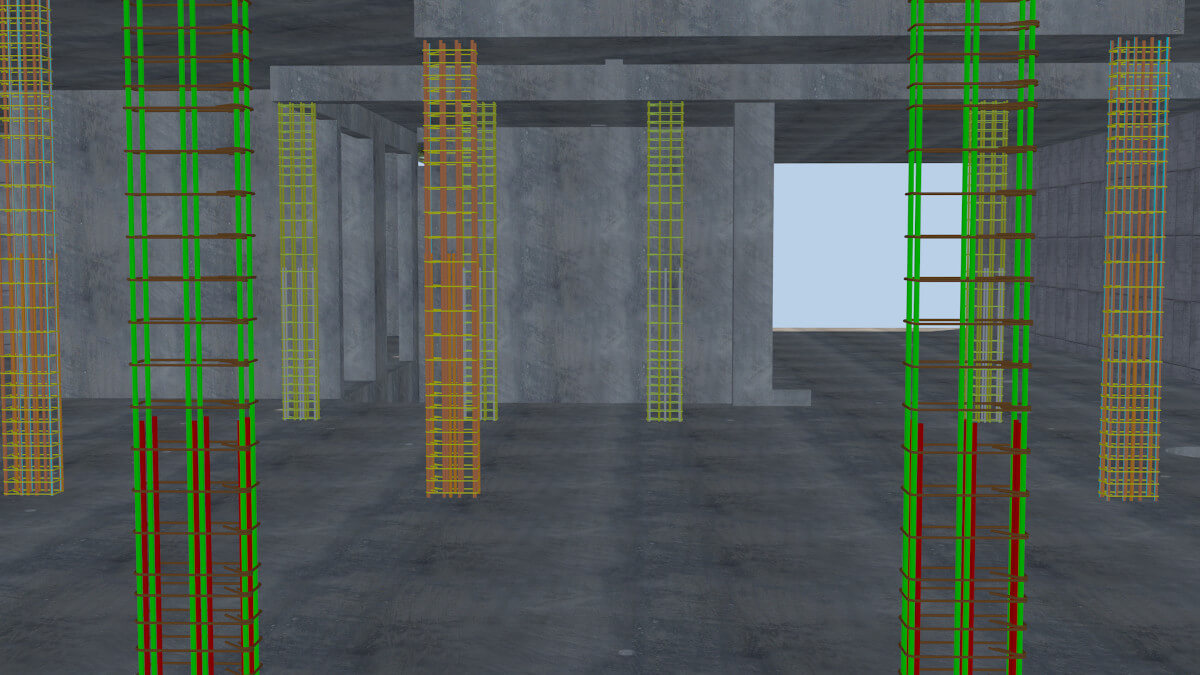 A Guest Post by Mladen Morača, drafter at NS Drafter

The building had a large footprint, with 500m² of residential space on every floor except the first. On the ground floor, 250m² of floor space was residential, while the remaining 450m² was used for a garage. It was designed using concrete for the slabs and bearing walls. While most of the remaining walls were masonry, some of them were partially prefabricated. However, many of the slabs were made up of triangular shapes with straight outer edges. The large number of openings in those elements combined with the varying slab thicknesses and the unusual shape made it difficult to reinforce. Additionally, the client had stipulated that no variable reinforcement positions could be used.

The wall on the top floor was also unique, featuring alternating wall segments made up of wall slabs with 20 degree angles as well as straight segments. Together with the reduced height, many small triangular-shaped elements were created. Reinforcing these wall elements was another challenge on this project. 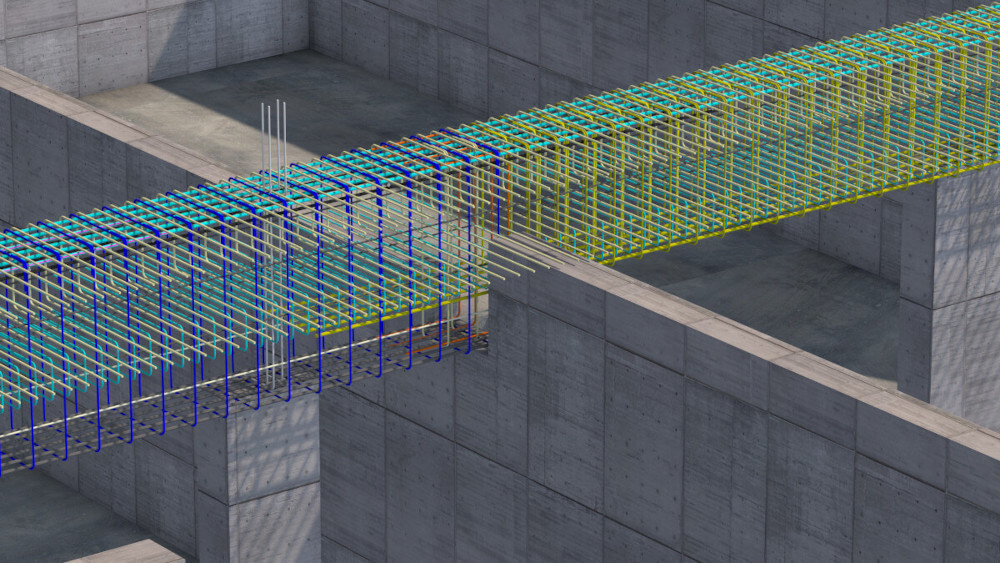 The 3D view of the model that Allplan enabled provided a number of benefits. Being able to view the model of the building and reinforcement allowed the team at NS Drafter to clearly visualize the rebar and ensure it was in the right place during modeling.

The ‘Convert, Match Elements’ and ‘Add Bar Segment’ functions were particular highlights when modeling the reinforcement. While it may seem like a simple copying function, it was essential when used correctly. When dealing with similar elements on different floors, the whole reinforcement model – including sections and views – could be copied over to the new floor while retaining the bar labels. This saved a considerable amount of time during the modeling phase. 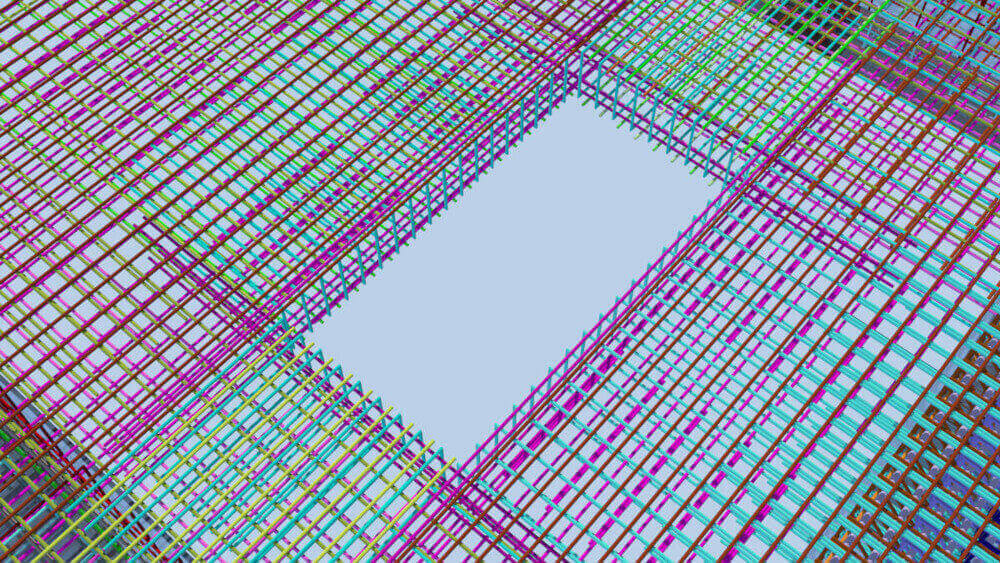 Changes often have to be made to architectural and structural drawings, and this project was no exception. However, every change meant that the reinforcement had to be adjusted and the architectural characteristics of the elements re-assigned, as the updated models from the client were sent in the IFC format. This format, when imported, does not have the necessary information assigned to architectural elements, such as surface properties. This is important as it defines how elements are shown in the documentation, such as reinforcement plans and details. With each change, the right materials and visual information (such as patterns, fills, or hatches) had to be re-assigned. Fortunately, Allplan has tools to help with the quick and easy assigning of attributes.

Another useful function in Allplan was the ability to filter elements by a large number of properties. This meant that the right elements could be found easily, and was useful when a change needed to be executed quickly and precisely.

Allplan’s wide variety of possible rebar modifications also made the work much more manageable when working on similar elements. The ability to copy the rebar position, assign a new number to it, and then modify it made the process much faster than just drawing the bar repeatedly and placing it in the model. If there were any changes to the element shape, updating the reinforcement model was also very easy and fast, and in some cases even automatic. Other tools – such as rearranging positions, reinforcement reports, and isolating bars for checking – were also useful and saved valuable design and checking time. 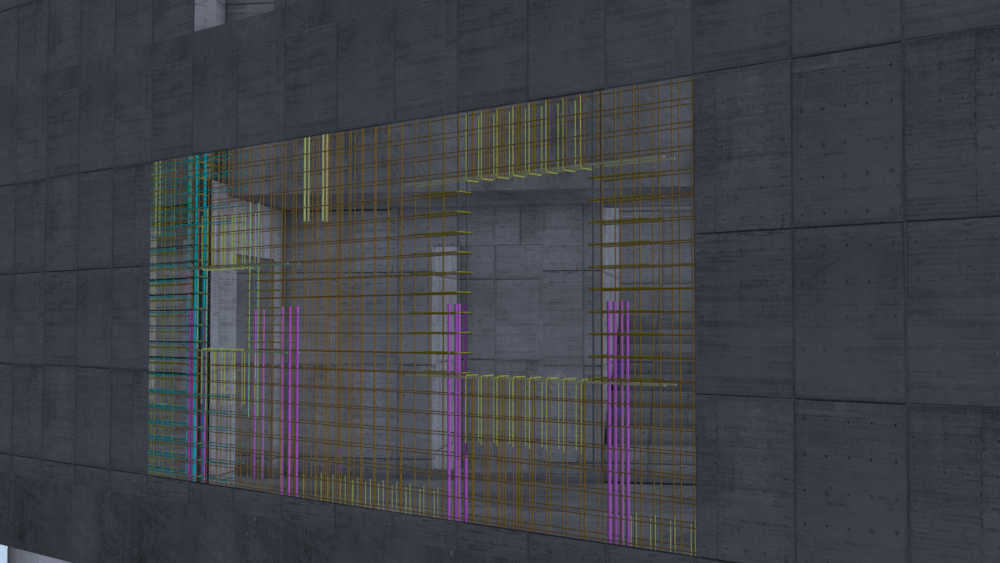 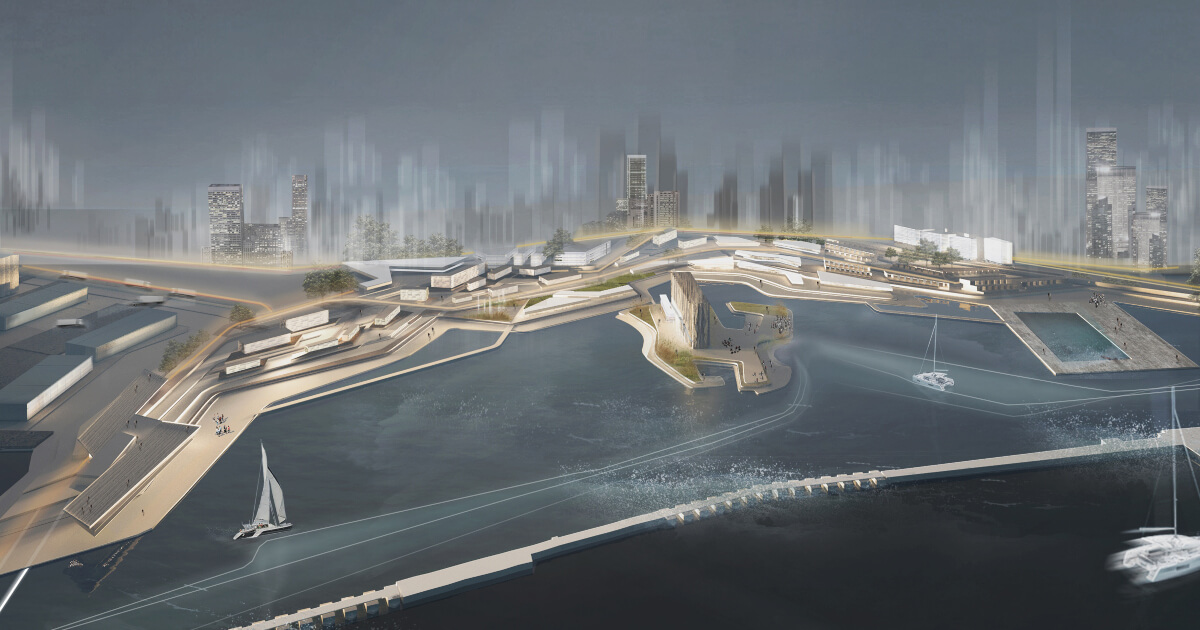