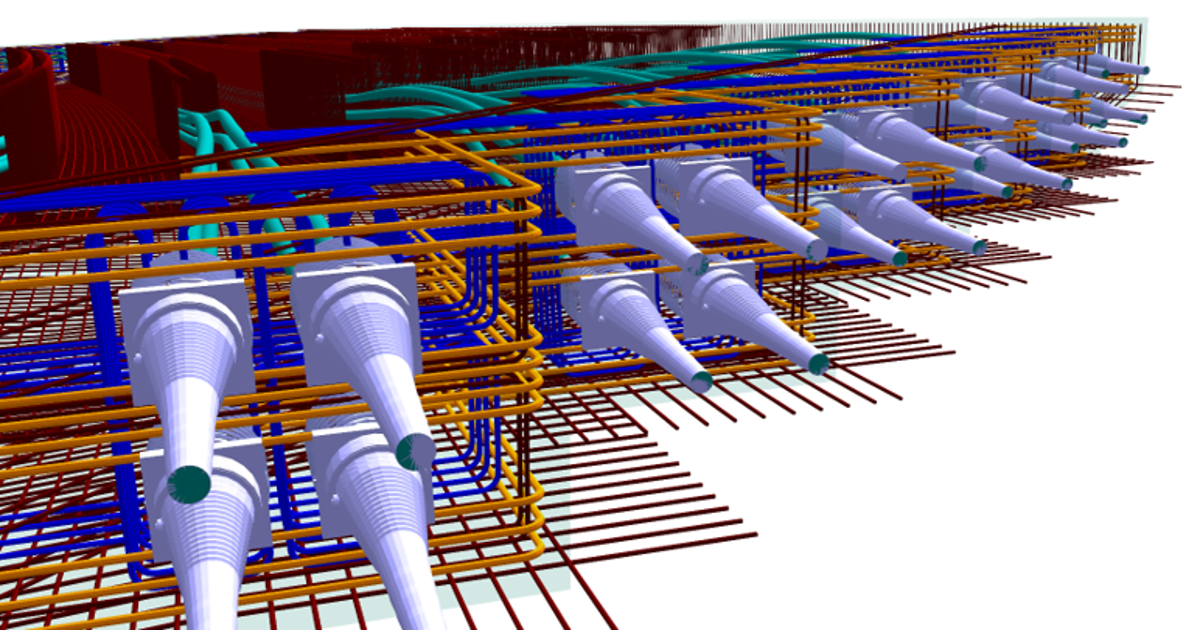 The Blankenburgverbinding A24 project – which consists of seven bridges and viaducts – is part of the Rotterdam Vooruit Master Plan to support development in the region between 2020 and 2040. With these new bridges, this key infrastructure project will improve access to the Rotterdam ports while also creating a robust road network within the region, contributing to economic growth. For the engineers at Su-Yapı, modeling both the bridges and the reinforcement required for this complex project presented a challenge, one that they were able to overcome with ALLPLAN’s advanced 3D modeling software. 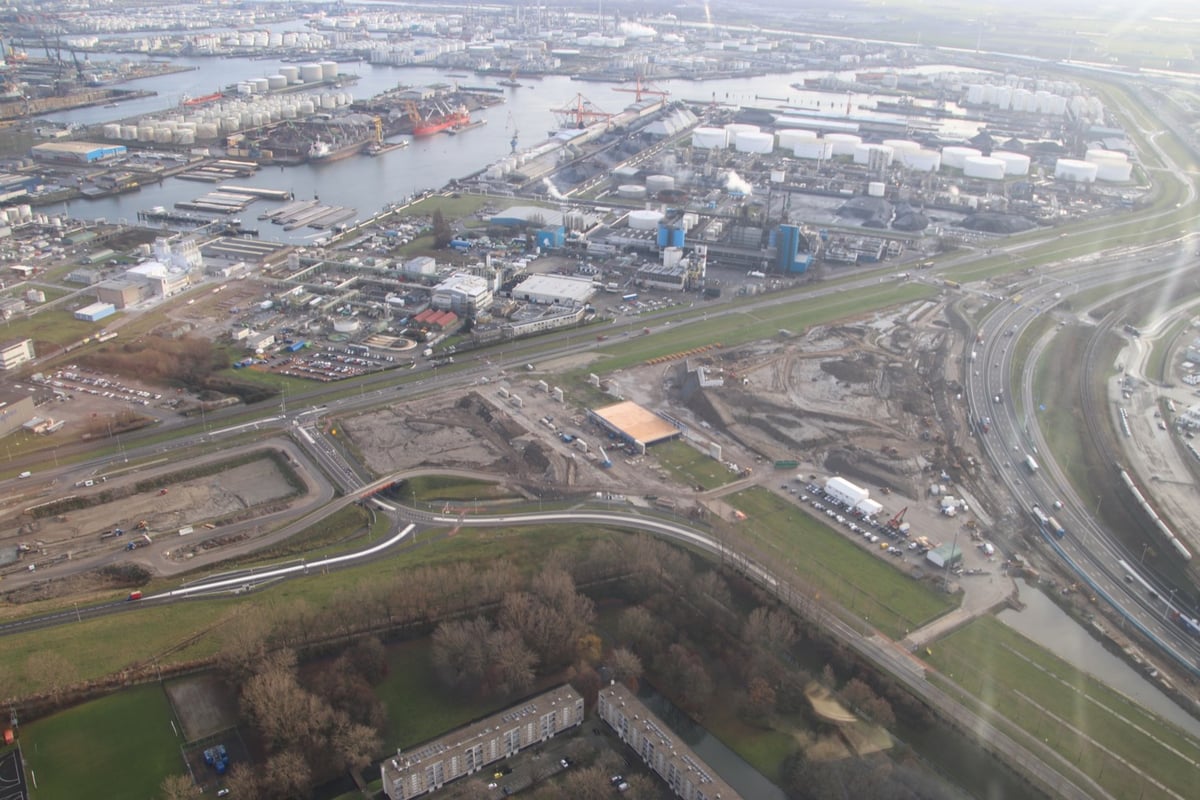 The layout of the seven bridges and viaducts is extremely complex, as the bridges are concentrated in one location and therefore within close proximity to one another. This made it particularly important to ensure there were no clashes between different bridge elements, such as the supporting piers as well as the bridge decks. 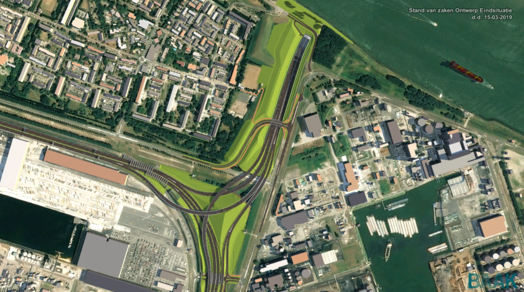 Furthermore, as the bridges were designed to blend into their environmental surroundings, they were designed with minimal supports. However, to achieve such long spans required that the bridges be post-tensioned as well as reinforced. Using post-tensioning also allowed the thickness of the superstructures to be optimized to reduce the bridge’s self-weight and save materials but increased the intricacy of the modeling.

Modeling the bridges and viaducts in 3D would provide a useful visualization when designing the complicated site layout, as well as provide the high degree of accuracy that was needed for both the structural engineering and the BIM requirements. The team at Su-Yapı chose to use a combination of Allplan and Allplan Bridge to create the 3D BIM models for the ease and accuracy with which the models could be created. 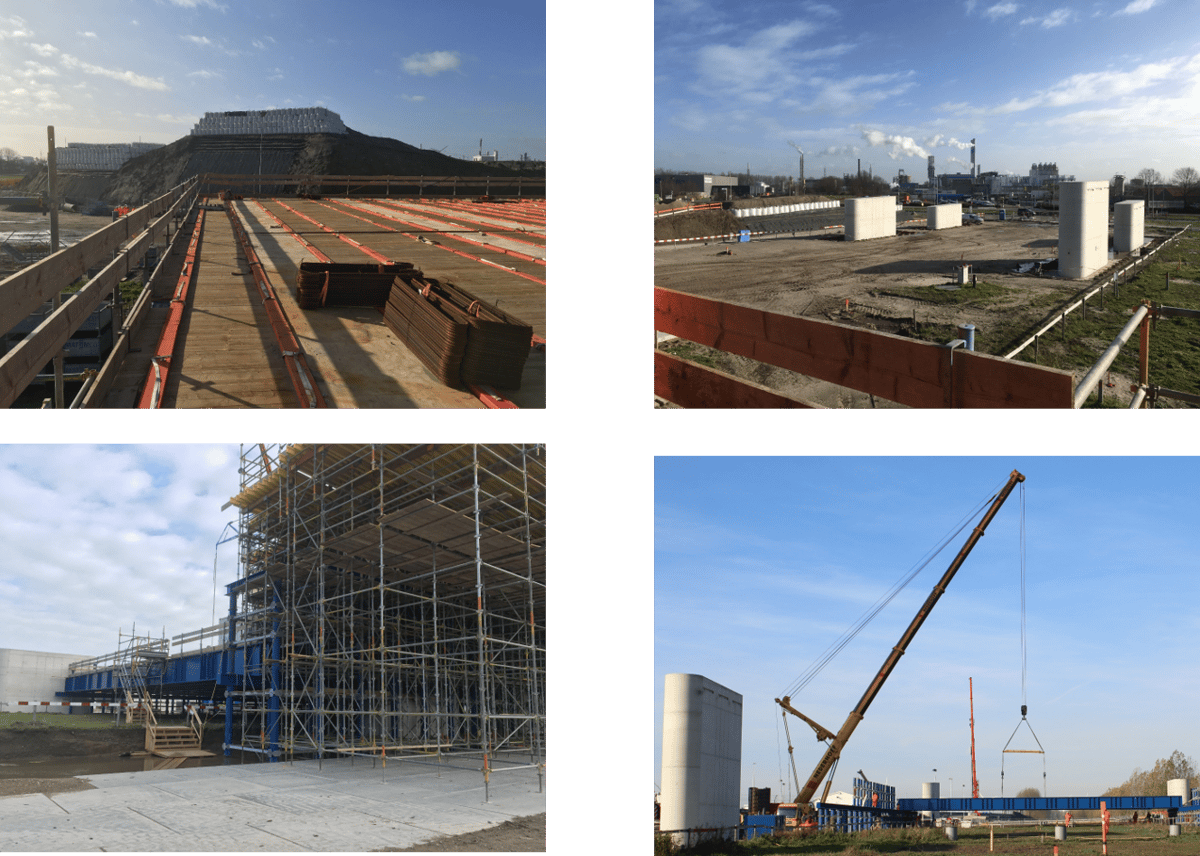 As bridge design is an iterative process with many changes during the course of the design, the benefits of using these civil engineering programs were soon obvious. The bridges were able to be quickly and easily modeled using the alignments, despite the spirals in both the horizontal and vertical alignments, the superelevation, and the variable deck cross-sections.

In addition, the rapid reinforcement modeling was extremely useful for creating the initial reinforcement within the seven bridges. Being able to easily modify the reinforcement with new parameters should anything change (such as bar spacing or cover depth) without having to re-model heavily reinforced structural shapes saved significant amounts of time as well. Similarly, the post-tensioning strands were able to be modeled parametrically so that they could be swiftly updated as the design changed. 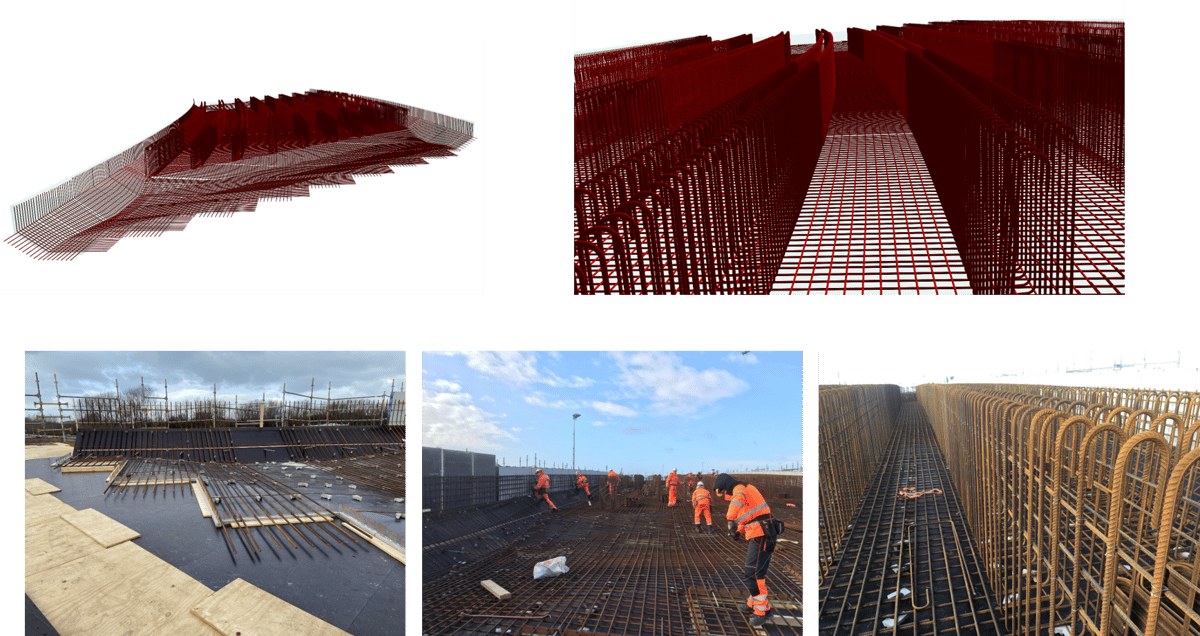 Bridge Software Made for Engineers

With the advanced features of Allplan and Allplan Bridge, the engineers at Su-Yapı were able to create an accurate design in line with European and Dutch standards, as well as to the client’s requirements. Tools such as parametric modeling significantly accelerated the design schedule without compromising on precision. Soon, these seven bridges will grace the Rotterdam region with the accessibility that a growing city requires. 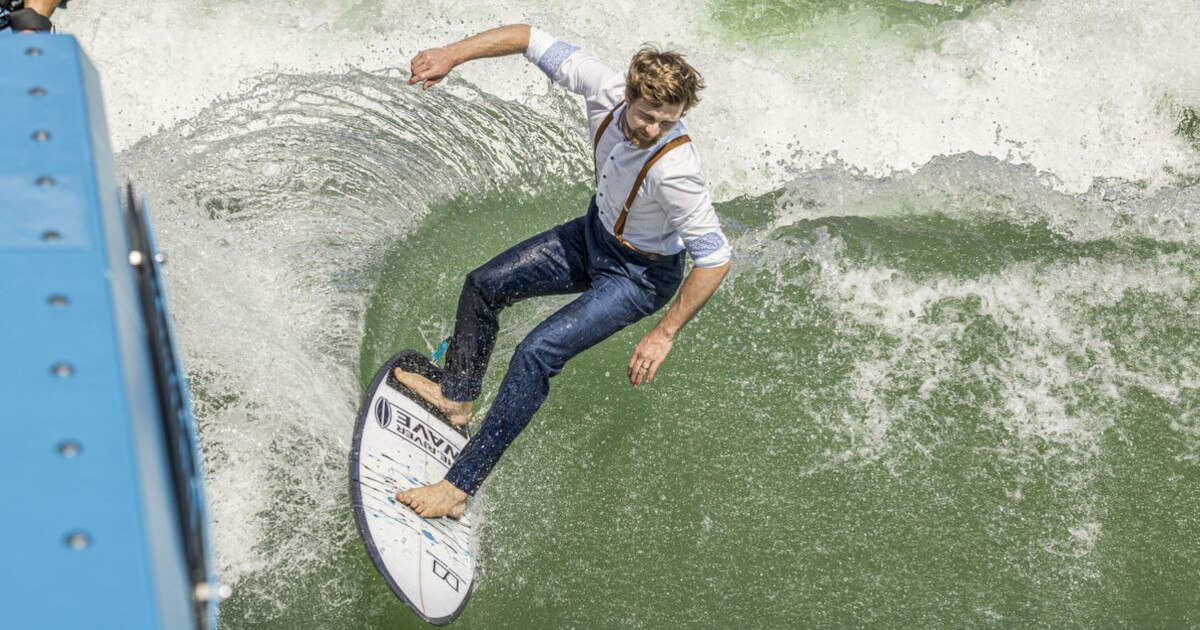 The Riverwave: How to build a wave (Part 1)

Nothing is too hard for the engineer – not even building a standing river wave. The most prominent characteristic of an engineer is that nothing is... 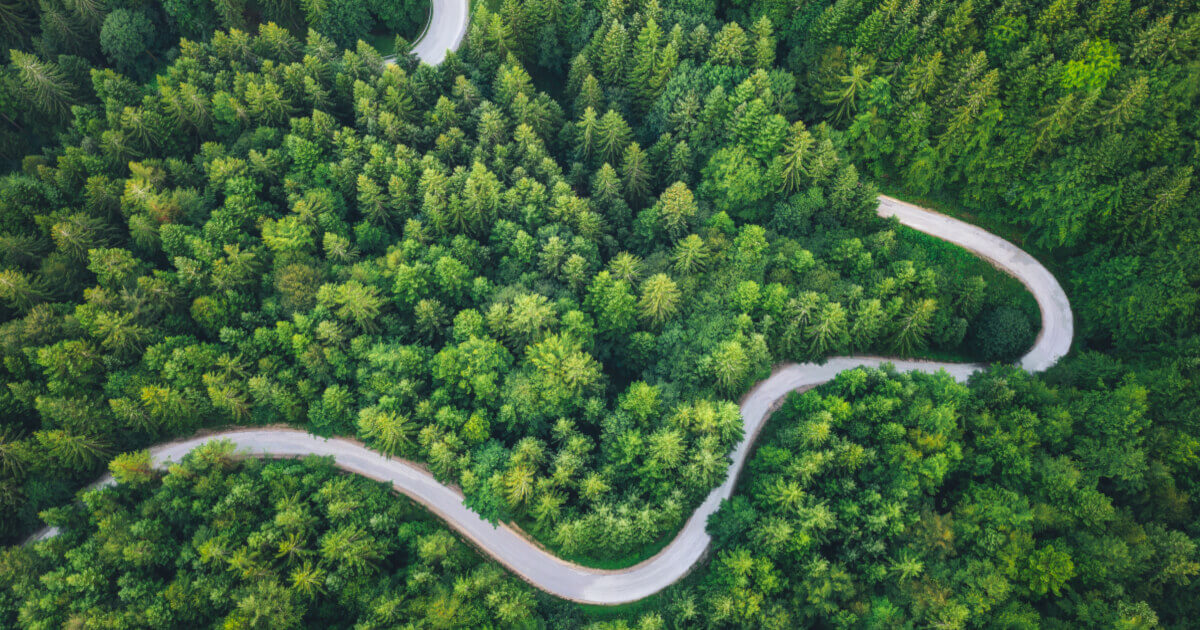 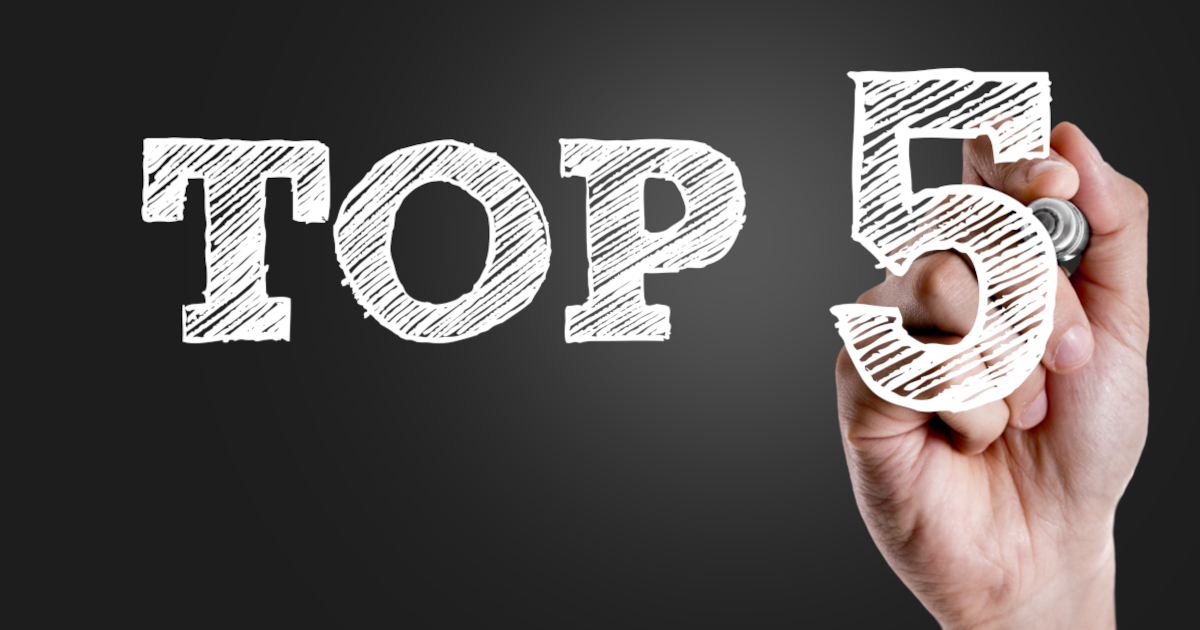 After another year of sharing the latest industry news and developments with you through our blog, we take a look back at our five most popular posts...