Developing vertically has long been one of the most important ways to gain space in cities. Extreme building construction made the breakthrough with the invention of the crash-proof elevator in the mid 19th century. The operation of particularly high buildings would be virtually unthinkable then and now without this conveyor technology. While building heights are now theoretically limitless in terms of pure design, elevators of all things are now slowing the advance to new heights. The reason for this: The steel cables are intolerably heavy from a certain height. tthyssenkrupp is now offering a solution that frees elevators of their heavy "shackles" and taps into the horizontal to boot.

Elevators have long since reached their limits in particularly high buildings due to the weight of their cables. This is not only true of super-tall buildings in the format of a Burj Khalifa (828 meters), but also of comparatively relatively small "giants," such as the Shard (306 meters) in London. Even in the latter, people have to switch to another elevator in the middle. This takes time and takes up space in the building itself. A solution for the weight problem that has been much-discussed for many years is 90% lighter cables made of carbon fibers. But wouldn't it be better to completely get rid of the cumbersome support cables entirely? 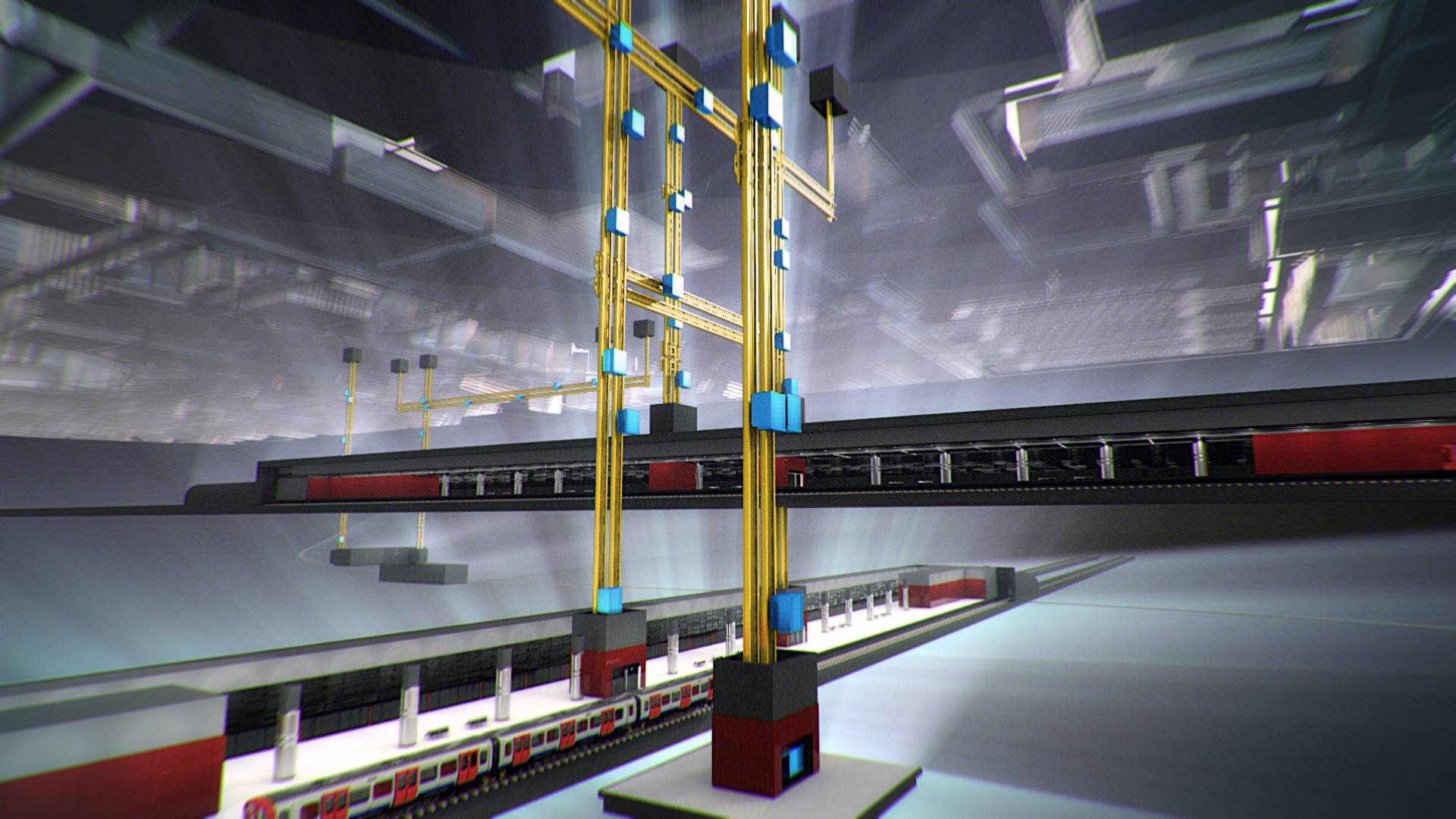 Based on this idea, thyssenkrupp has now developed an almost revolutionary elevator system. MULTI, as it is called, is to allow for shorter waiting times, a significantly higher capacity, much less space required and much less (dead) weight. The technology capable of all this is an ingenious combination of Transrapid [Maglev] and paternoster. Like the well-known high-speed train, each cabin moves through migrating magnetic fields with the help of electric linear motors. At the same time, as in a paternoster, a large number of cabins can circulate through a single elevator shaft. The conveying capacity is thus increased tremendously, even compared to twin elevators.

But the real show stopper is yet to come: MULTI can also go horizontally. The clever elevator can actually move horizontally at provided interfaces due to the 90-degree rotating switches. This too opens up entirely new possibilities. For example, like an in-house metro, two towers connected with each other by a bridge or points within a particularly long building that are horizontally far apart can be accessed via a single elevator system. And the metro thinking goes even further: thyssenkrupp's vision is to connect buildings with the urban subways via MULTI in the future.

Tests in Schwaben, premiere in Berlin

MULTI is currently being tested in a tower built for this purpose near Rottweil. The gem is clearly an attraction in and of itself with its height of 246 meters and its spiral-shaped facade. Its 17,000 square meter large shell consists of a self-cleaning and almost transparent PTFE-coated fiber glass fabric. Since October 2017, visitors to the tower have been able to enter Germany's tallest viewing platform at 232 meters for nine euros, which gives them a 360-degree panoramic view. However, the MULTI itself cannot be tried out here if you are a visitor. This will first be possible in 2020 in the East Side Tower in Berlin, where it will be installed for the first time.