A new composite material is penetrating the market, which will revolutionize the building industry: carbon concrete. In the near future, it is to replace 20 percent of reinforced concrete, especially in the building and maintenance of bridges and buildings. The pioneer of this technology is C3 (Carbon Concrete Composite), a group of over 140 research institutions, associations and companies from all over Germany. For example they research processes for standard production as well as for the use of carbon concrete for photovoltaic systems.

Carbon concrete is a combination of high-performance concrete and carbon fibers. There are currently different methods of production. The high strength and durability of carbon results in a composite material that opens up new worlds of design to architects and engineers. It has a load-bearing capacity that is six times greater than that of reinforced concrete and a density that is four times lower. In addition, carbon does not rust. The concrete cover can thus be reduced by up to 80 percent. This also saves the valuable and fossil resource of sand and reduces CO2 emissions that are created during production. Carbon concrete is thus much lighter and more sustainable. Experts estimate the service life of this innovative building material to be 150 to 200 years.

German Future Prize 2016 for the Technical University of Dresden

In November 2016, the acting German president Joachim Gauch presented the German Future Prize for Technology and Innovation to a research team of the Technical University of Dresden. The three professors Manfred Curbach, Chokri Cherif and Peter Offermann belong to the association C3 – Carbon Concrete Composite and intensively research the ecological building material of carbon concrete so that it is ready for application. The prize is worth EUR 250,000. The company V. Fraas Solutions in textiles also received this award. They managed for the first time to produce standard textile reinforcements on a high-tech production line. Textile concrete is a version of carbon concrete: Mesh-like textile mats made of carbon fibers are placed between the fine concrete layers.

The carbon concrete of the brand Tudalit® already received the first general building approval from the German Institute for Structural Engineering. More will surely follow. The new type of composite material is meant to reinforce and repair reinforced concrete slabs. It can be used both in new construction as well as in existing construction. The following three examples show practical applications as well as projects in the context of C3.

Not made of carbon concrete, but definitely of concrete: Limmat Tower in Switzerland, a skyscraper with an unconventional geometry.

Renovation of the arch bridge over the Sebnitz Valley

One application area for carbon concrete is bridge construction. The public client for the arch bridge in Naila in Bavaria chose the innovative material, because it allowed for cost savings of 15 percent compared to reinforced concrete. The significantly thinner shotcrete layer also reduced the volume of concrete by 80 percent.

Research project of the Technical University of Berlin in bridge construction

A 13-meter long stressed-ribbon bridge has existed on the TU Berlin campus already for several years. Scientists use it for safety tests with the material of carbon. There are already some of these bridges around the world, but usually only for pedestrians. The research for highway bridges continues, since aspects like grip, load-bearing capacity for large automobiles and vibrations are taken into account here.

Photovoltaics on facade elements made of carbon concrete

The Fraunhofer Center for Silicon Photovoltaics (CSP) is researching the possibility of using house walls as small solar power plants. Scientists are investigating the question of whether and to what extent photovoltaic systems can be incorporated into facade elements. Currently three procedures are technically feasible:

Researchers of the CSP propose leaning, tilting or arching the modules or attaching them in facet optics. This increases the usable surface, in particular on urban buildings, which do not achieve full solar radiation due to the surrounding buildings.

The best prospects for the ecological building material

Due to the cooperation of a number of research institutions as well as the policy support, carbon concrete is quickly developing into the building material of the future. The current projects provide an insight into what is possible in a few years. New filigree, lightweight and aesthetic forms can now be designed with the alternative building material. In addition, the material convinces with sustainability, strength and flexibility at the same time. 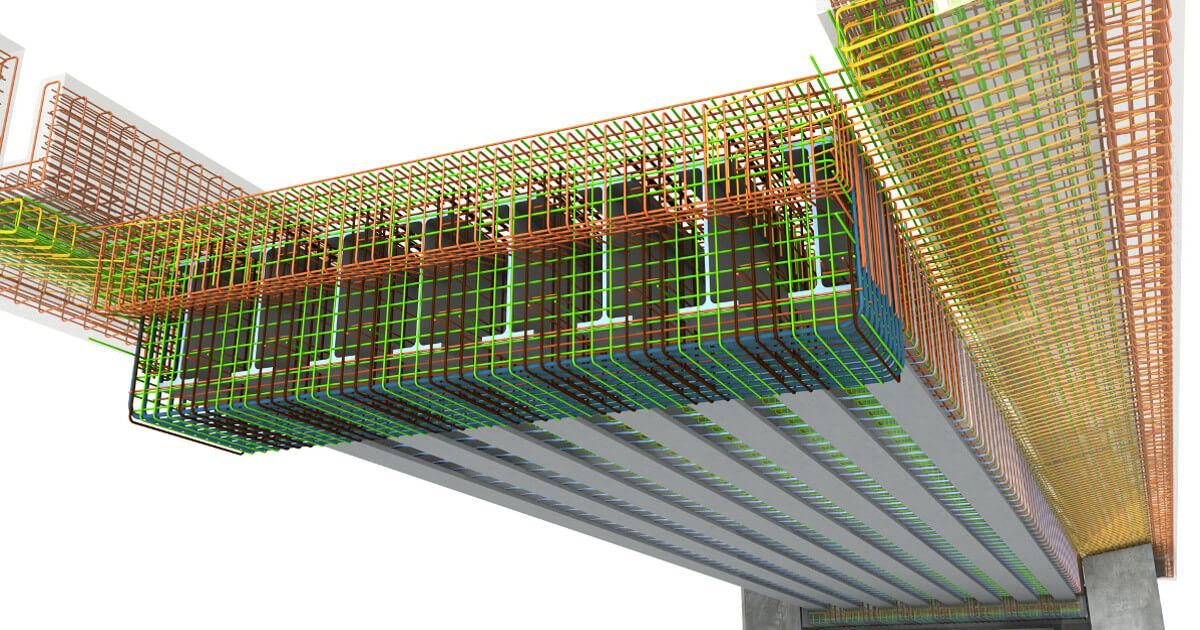 Detail Rebar Your Way with Allplan

A typical rebar detailing office has a spread of different ages working there – from those with just a few years of experience, to staff who have...

The Efficiency of BIM for Bridges

When the Tamina Bridge in the Swiss Alps was first proposed, the engineers were uncertain how they would create a bridge that spanned two different... 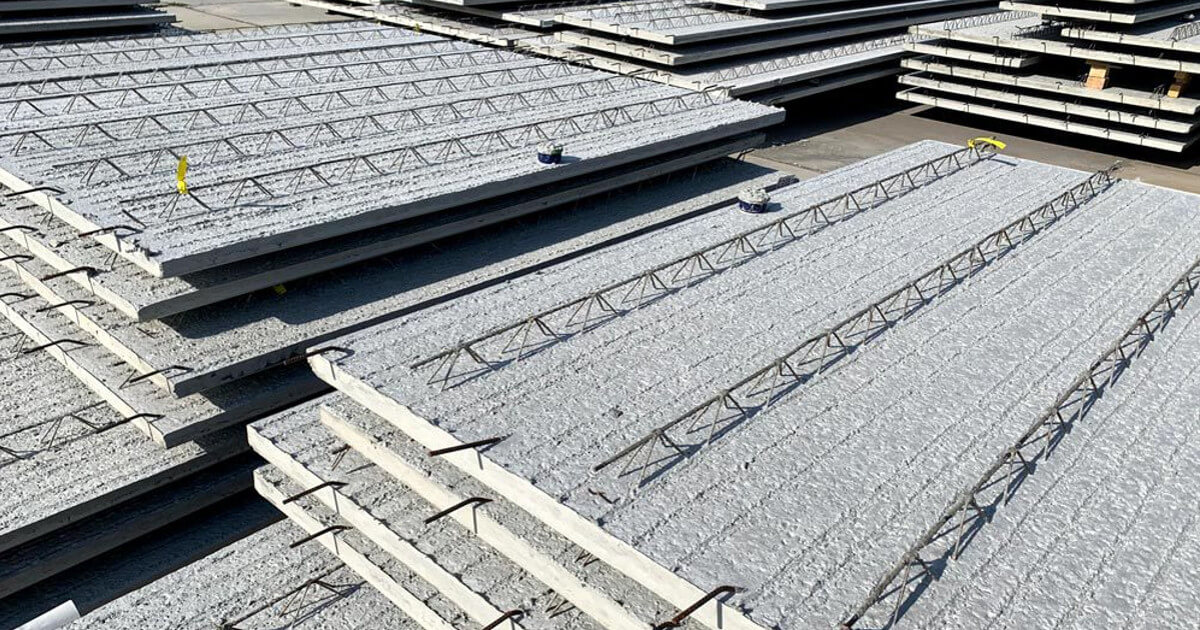 How Precast is Leading Digitalization in Construction

Experts from the construction industry predict a bright future for precast elements: the average annual growth rate of the global precast concrete...