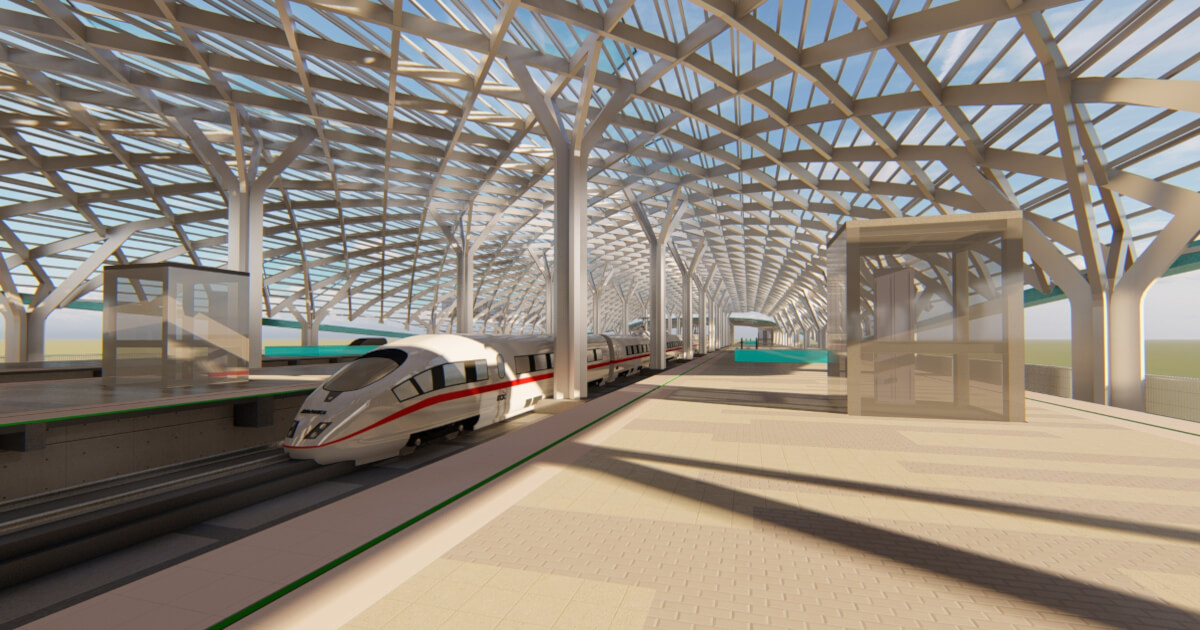 Some would say that delivering four new High-Speed Rail (HSR) train stations in just 36 months is impossible. Yet between Jakarta and Bandung, the engineering and construction teams at PT Wijaya Karya (Persero) Tbk., (hereafter referred to as WIKA) are doing just that – construction is set to complete in 2022, despite only commencing in 2019. The new HSR rail connection will improve journey times between the two areas, reducing travel time as well as the advantages of the four new stations in Halim, Karawang, Walini, and Tegal Luar. Here is how they achieved this ambitious delivery schedule. 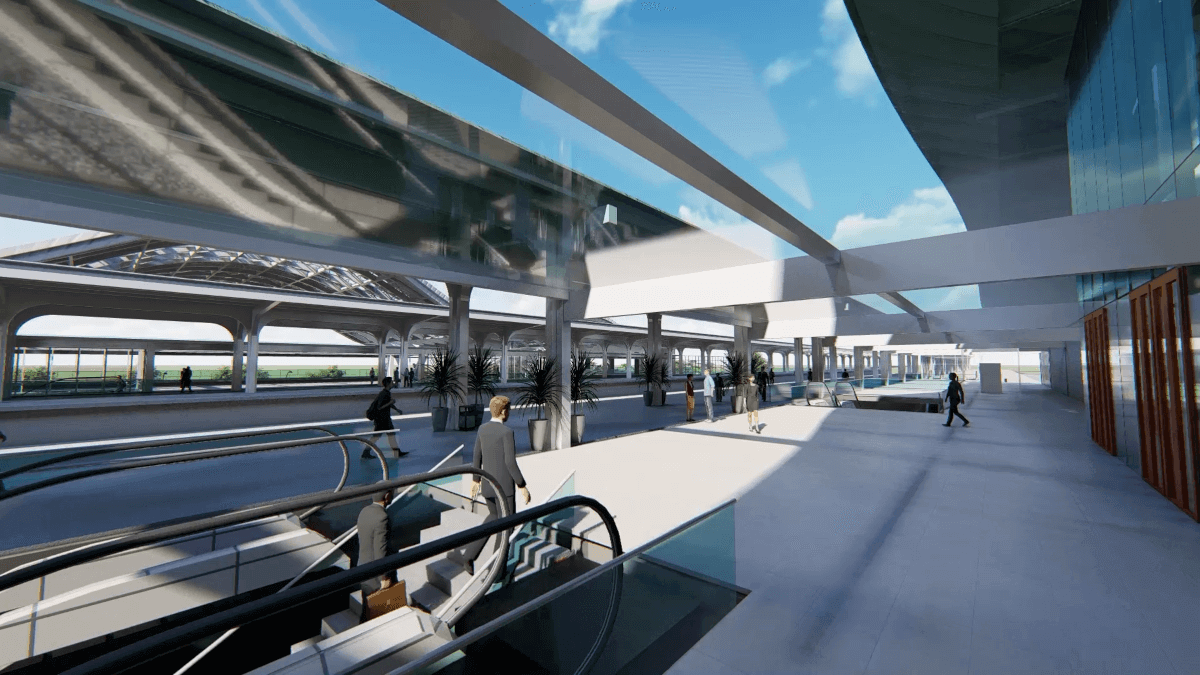 Leveraging the efficiency of Building Information Modeling (BIM) and integrated digital solutions from ALLPLAN were the key to success on this project. The design phase had to be carefully controlled, as there was no room for delays within the schedule. As such, every design had to be created with buildability in mind, with any issues identified and addressed prior to the construction phase. To achieve this, every aspect was fully detailed and visualized from an early stage so that it could be optimized and built correctly the first time. In fact, three of the stations were designed and optimized for construction in just two months.

The large number of disciplines involved – such as architectural, structural, concrete reinforcement, and building services – required significant coordination. Despite the different files and programs in use, each discipline was able to share their models and information seamlessly with the interoperability provided by Allplan. For example, the first station model also contained the building services, enabling clashes to be identified and discussed with the project team and external consultants. A visualization of the project was also created and superimposed over a laser survey of the site so that the final representations of the stations could be seen by all stakeholders alongside the actual site conditions. 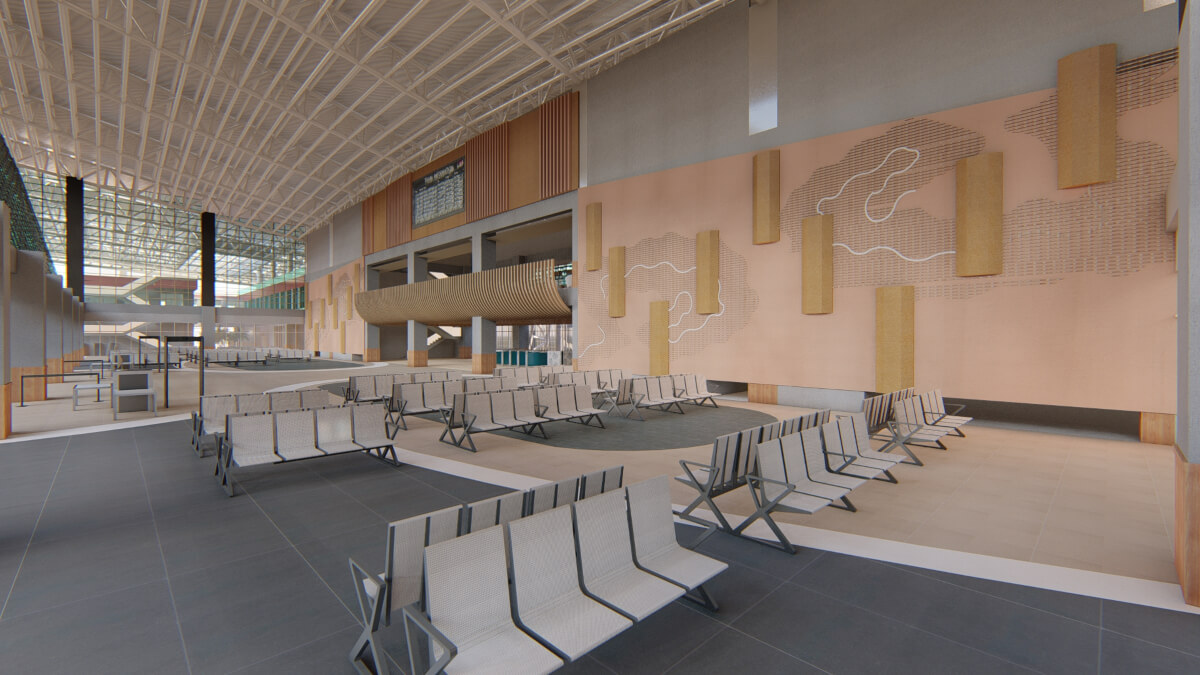 BIM also helped accelerate the design reviews. For example, working with external consultants and on a total of two major revisions and design updates (which were completed in two weeks), the total time for the design review modeling process was just two months. Prior to the introduction of BIM and Allplan, using conventional methods, with this much data it would have been estimated to have required five months – nearly three times as long. Design, clash analysis, and value engineering – as well as each revision – were undertaken using Allplan, including preparation of the bill of quantities and tendering information – within just weeks. 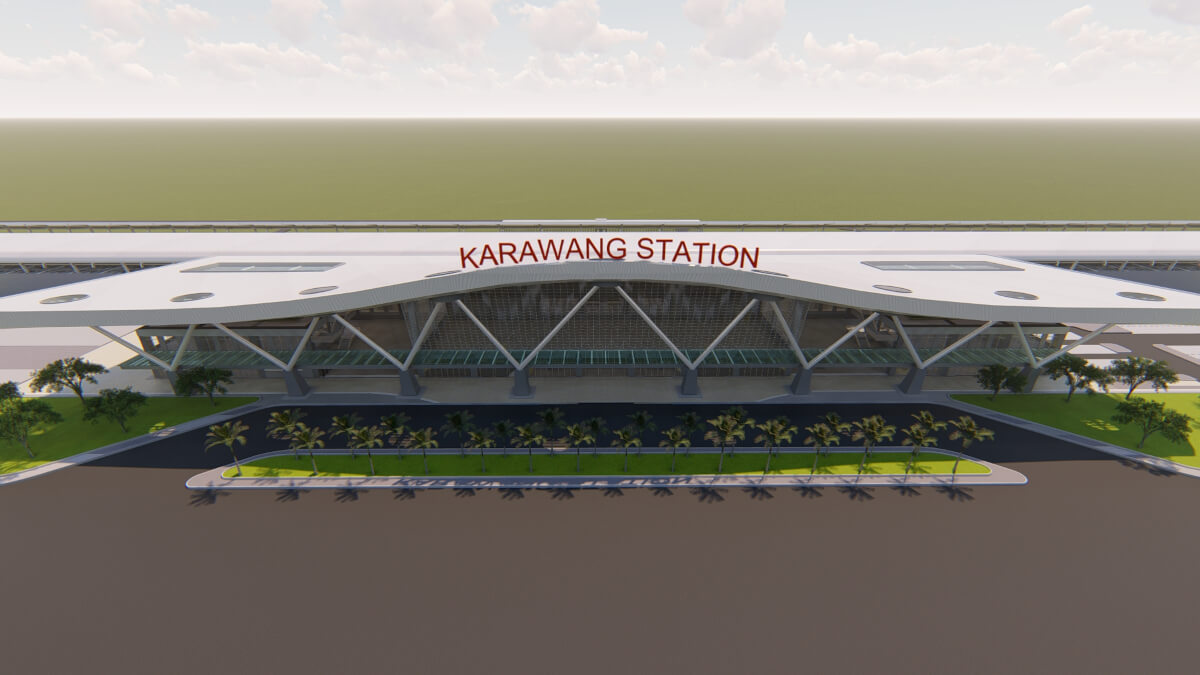 Besides accelerating the design, BIM was also used to communicate between the site and the office using the Bimplus platform. The project site teams were able to review and coordinate the design among the whole team. This made any Requests for Information (RFIs) and revisions much easier to manage and resolve, speeding up the design review process. Being able to easily visualize the completed model not only made the construction process clearer, it also helped clarify the order of work so it could be planned efficiently. This prevented re-work on site, saving time and removing any delays to progress, as well as improving the quality of the final build. Completion is still on track for the end of 2022, and if this milestone is achieved, it will be a major achievement for WIKA and Indonesia – as well as a testament to the power of BIM for construction. 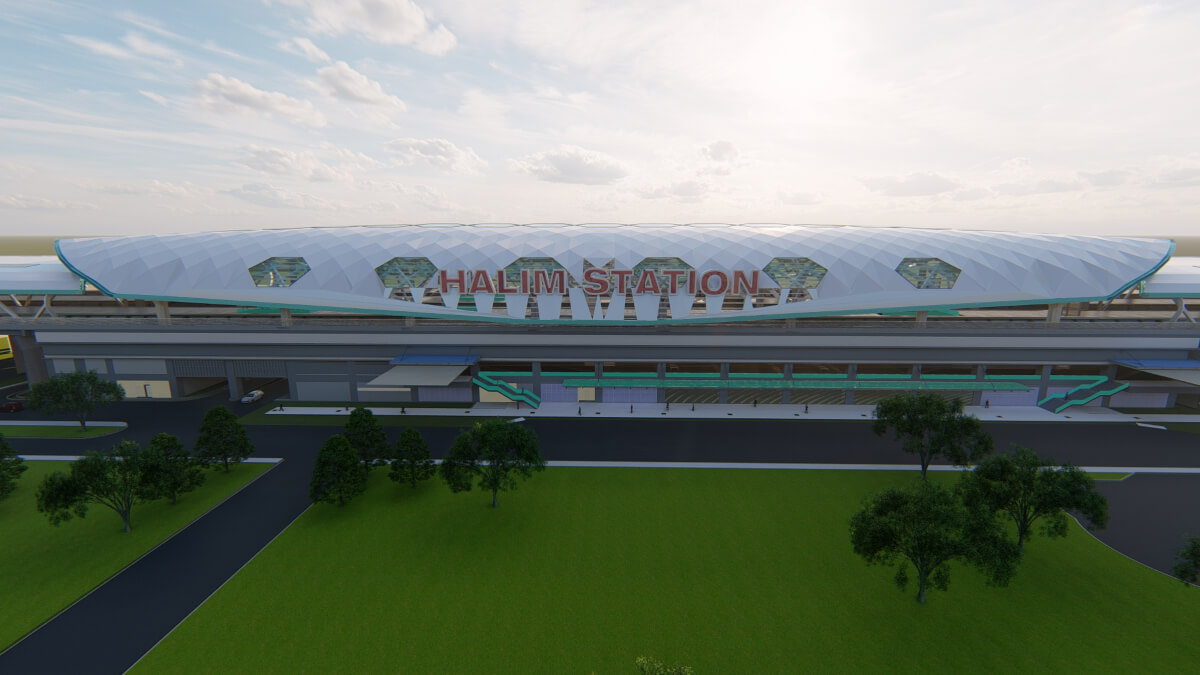 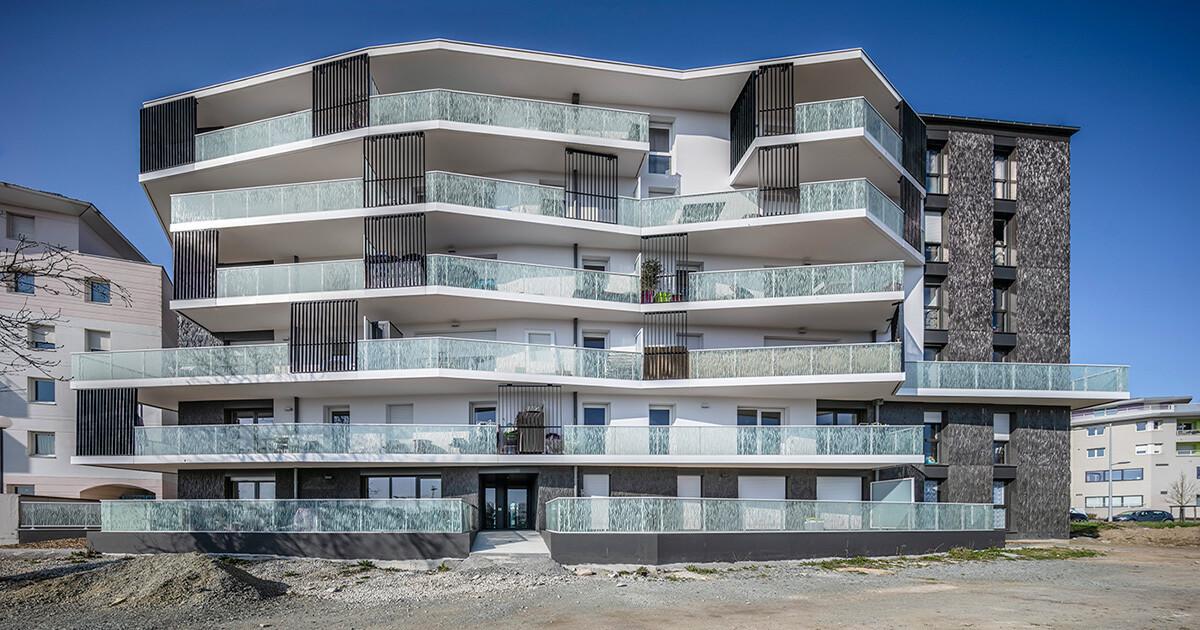 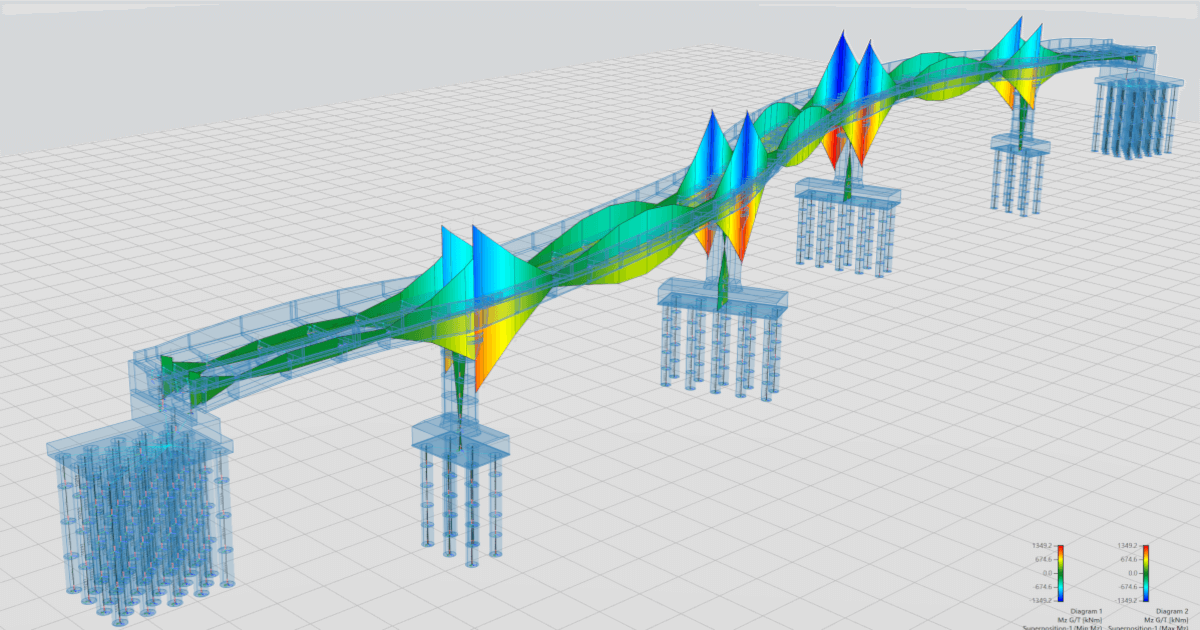 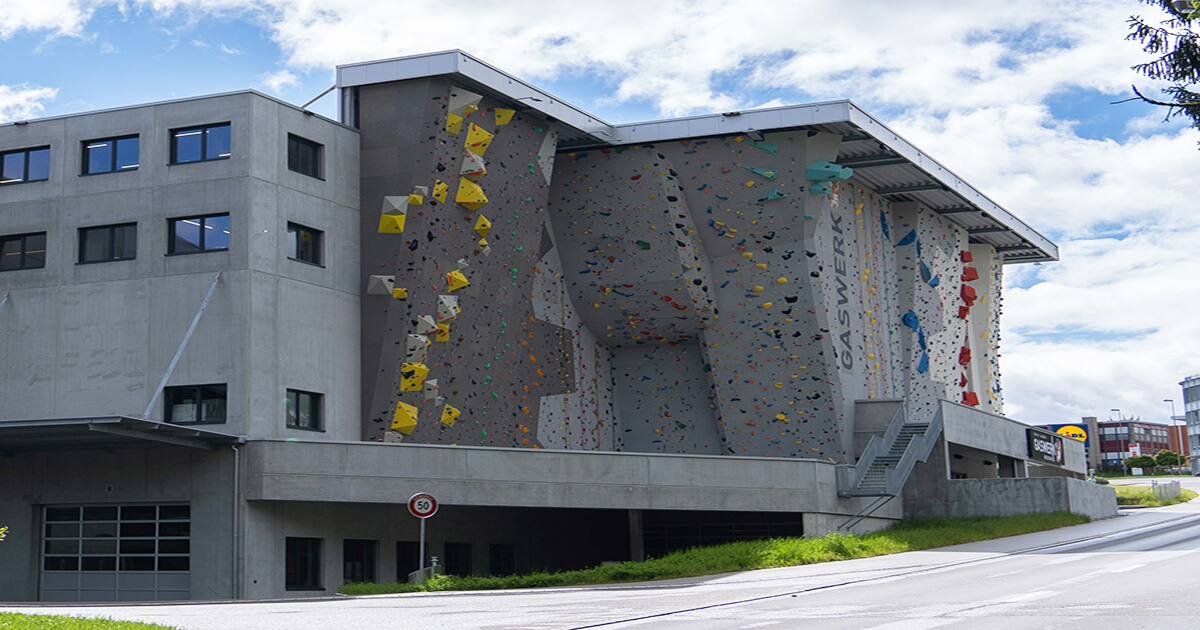