After we gave a rough introduction into the BIM development levels in the first part of our series using the UK Maturity Model, we will now go into more depth in part two with the level model by Bilal Succar. The advantage of this model compared to the British model lies in its non country-bound and thus universal applicability as well as its clear distinction between certain groups, which play a role for the development of BIM. 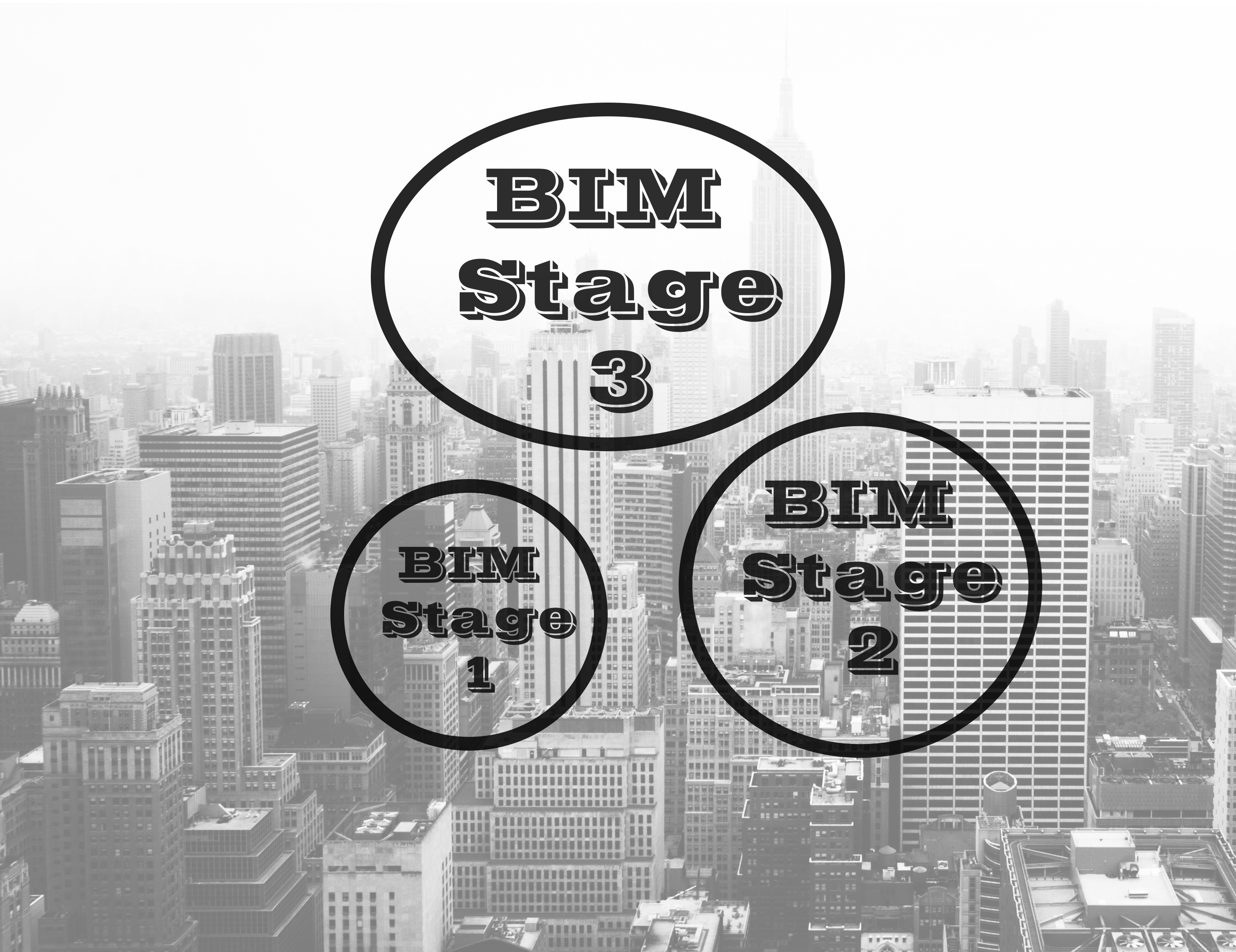 Bilal Succar researches BIM at the University of Newcastle Australia and has published a number of much-cited scientific works on the subject. The level model forms the second of three "dimensions" of a comprehensive explanatory framework developed by Succar, which is intended to help industry specialists understand the complex subject of BIM: BIM Framework (not to be confused with the BIM Integration Framework). The first "dimension" distinguishes three groups or fields of players that BIM concerns:

1. The political field, which includes all players who are responsible for the creation of standards, guidelines and contracts. These include both regulatory authorities as well as educational institutions.

2. The process field, which includes all players from the owner to the architect to the building manager who deal directly with the delivery, planning, construction and operation of structure.

3. The technological field, which includes all those people who develop or provide the necessary tools, systems, equipment or materials for planning, execution and operation within the AEC industry (such as software developers).

Knowing this distinction in advance makes it easier to understand the level model, since the different levels are characterized by different developments and requirements within these fields.

But now let's get to the model itself. Like the UK Maturity Model, this is also distinguished into four stages. The first is the "Pre-BIM- status" that, like the level zero of the UK Maturity Model, is characterized by a 2D documentation or overall low investment in technology. However, the lack of cooperation between the different project participants of contractual arrangements is particularly highlighted here, which encourages an "over-the-wall" behavior and a shifting of risks.

Level one follows: the step from 2D to 3D and to what Succar calls "object-based modeling". This consists of companies now using object-based BIM software and thus a virtual building model from which they generate a variety of 2D documents and 3D visualizations in a coordinated manner. The creation of a variety of 3D perspectives, quantities, specifications, possible scenarios and other data output from which a model enriched with plenty of information leads to easier process changes in the companies using such a model. However, since this BIM model is still used in a mono-disciplinary manner and the data supplied is mostly CAD-type documents, the usual contractual relationships and liability issues still remain.

At level two, the step from object-based modeling to "model-based collaboration" is completed. Two companies from different disciplines work together here, each of which use a separate BIM model. Both of them exchange databases (but no geometries) with each other by either editing a database together or by linking databases in two different protected (proprietary) formats or open formats (such as IFC) with each other. In this way, time studies (4D) can be created, interdisciplinary collision checks can be carried out and a wealth of analytical data can be generated. These changes in the work process are so significant that traditional contractual relationships, risk models and "tried-and-true" processes are slowly overstrained and new regulations are increasingly required.

The third and highest level marks (for now) the completion of BIM and bears the subtitle "network-based integration". At this level, all project participants collaborate on a shared model across all three project life cycle phases (planning, construction, operation), thus tapping into all of the benefits of increasingly virtual work flows. Constantly improving technologies play a significant role here, especially those of model servers, replications or other network-based entire model solutions, which save, distribute and check the multidisciplinary input. No later than this level are the current contractual regulations and project processes no longer in line with the technical possibilities.

As the model shows, there is still a way to go until level three or "BIG BIM" at all stages. A way that is certainly worthwhile.

Previous post: Come and build with me! – Building communities
Next post: Gotthard Base Tunnel - The longest tunnel in the world