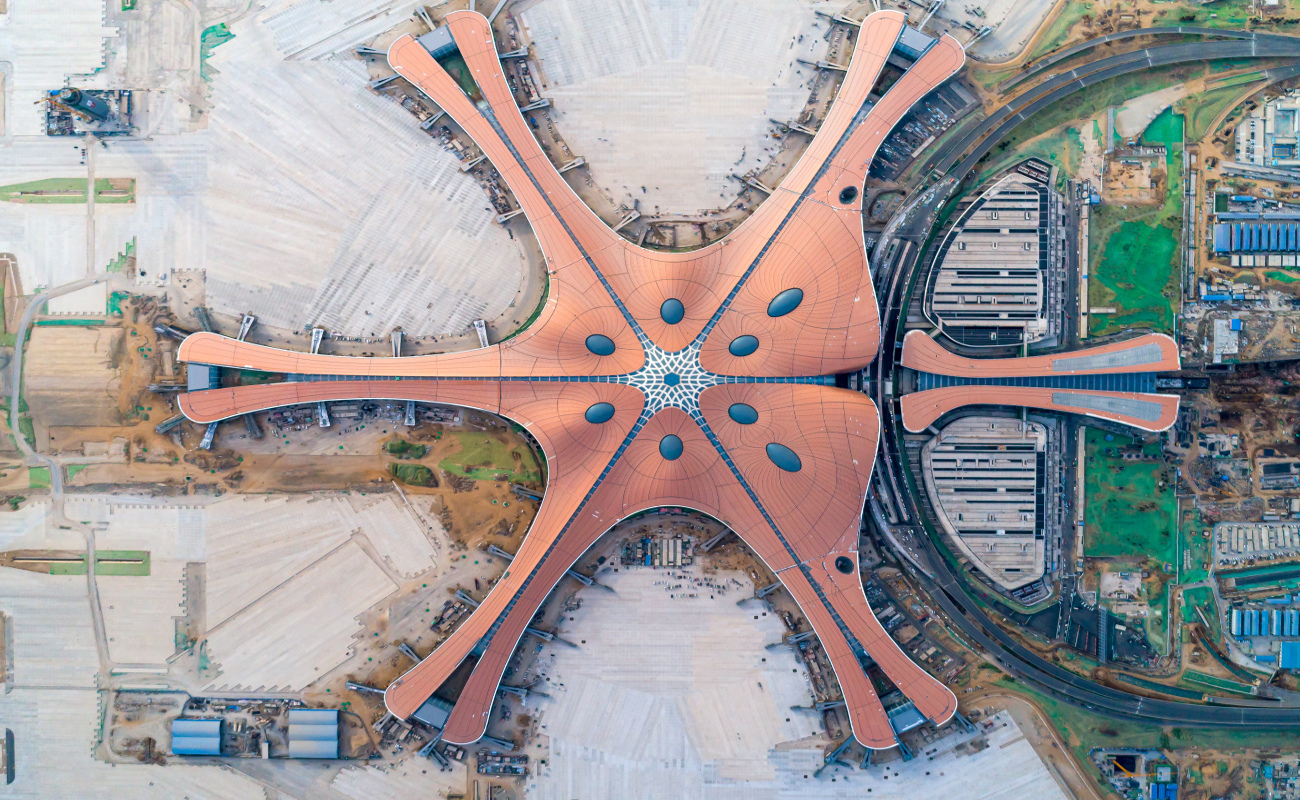 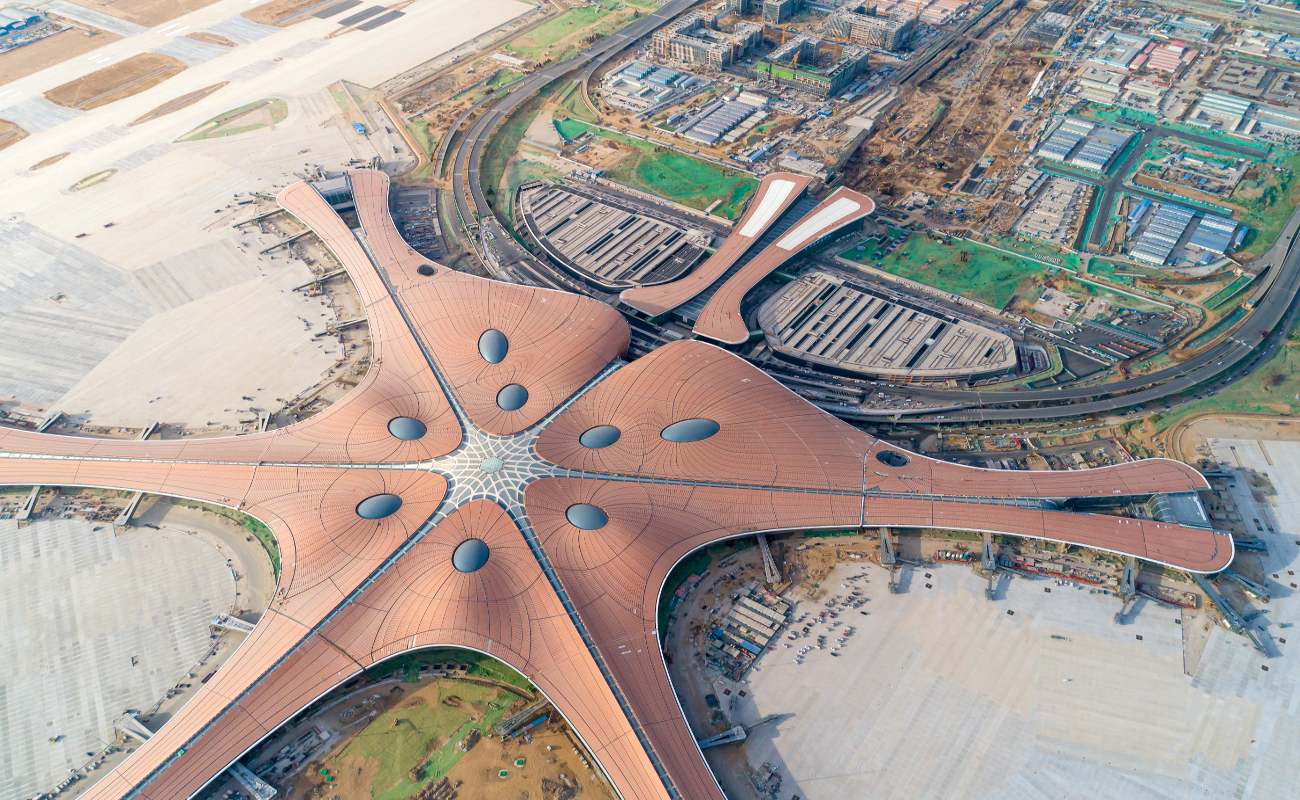 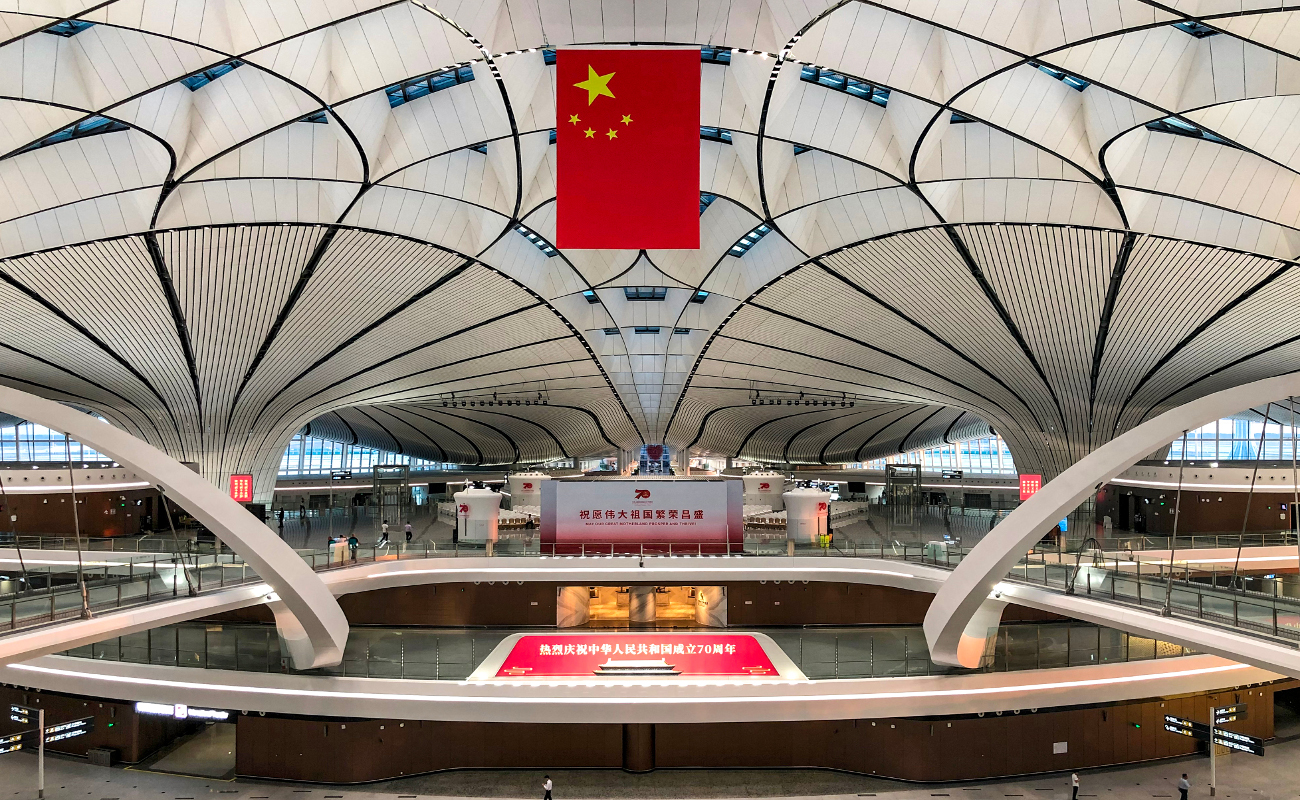 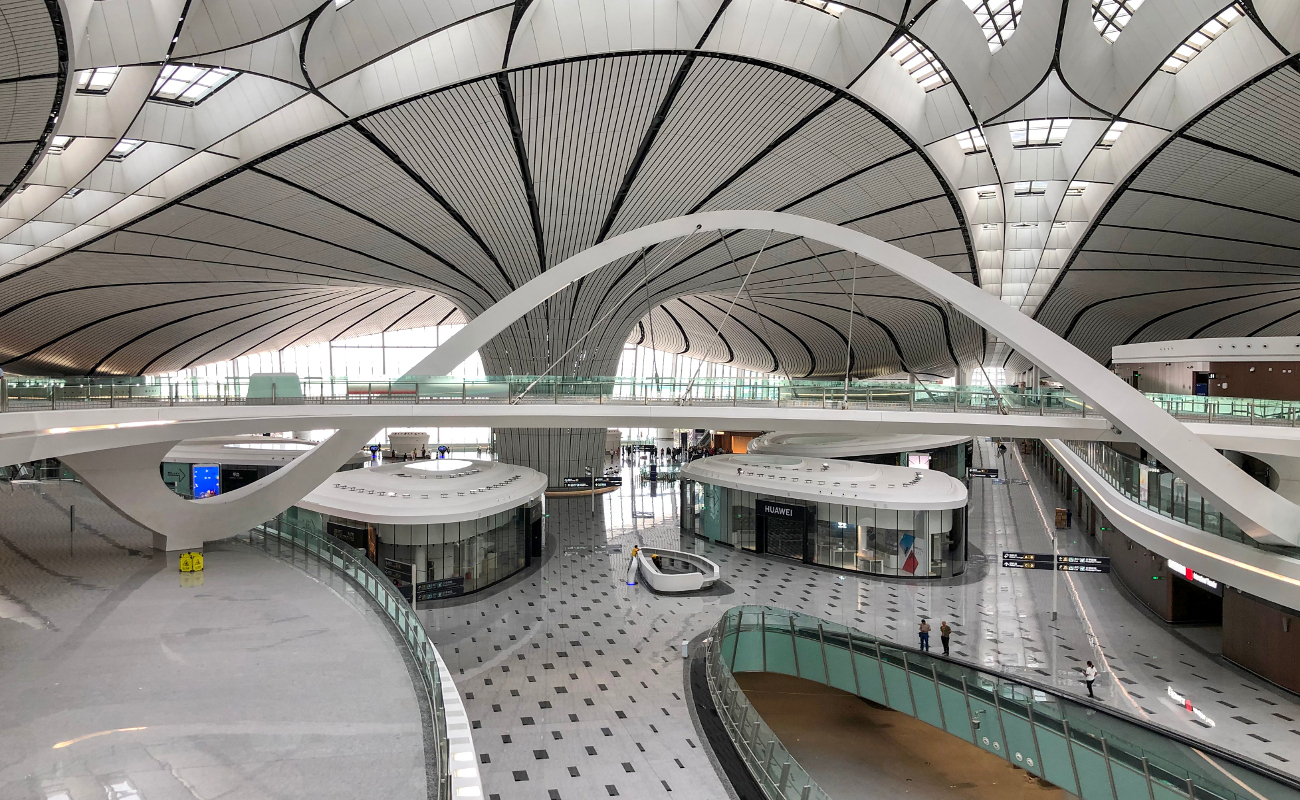 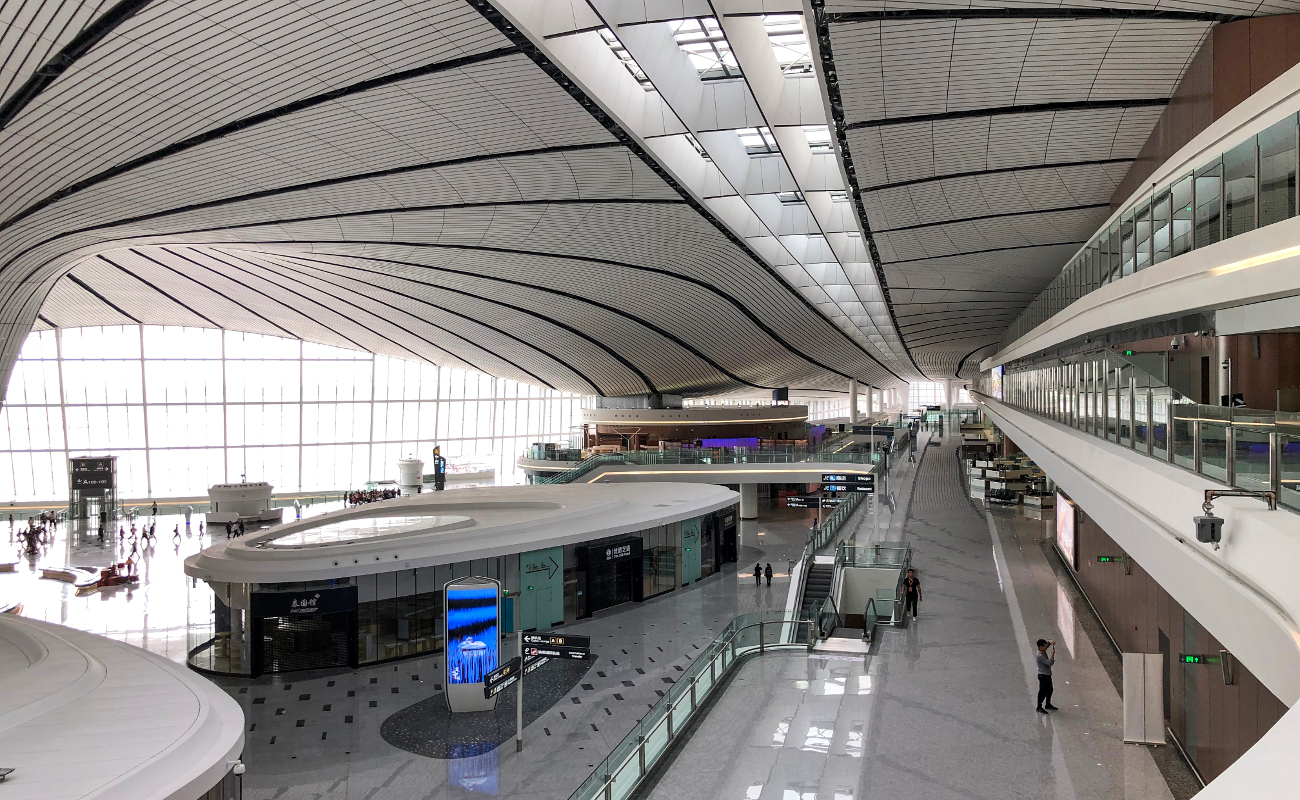 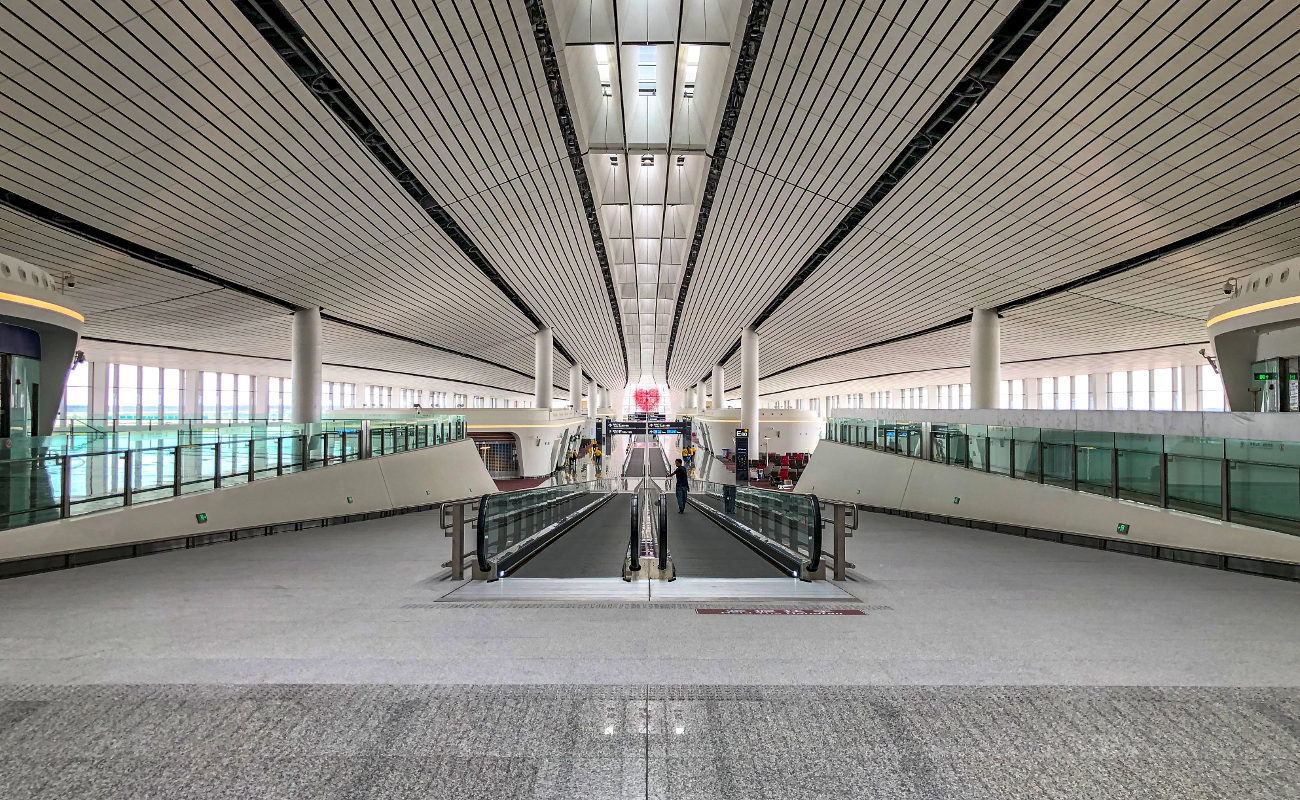 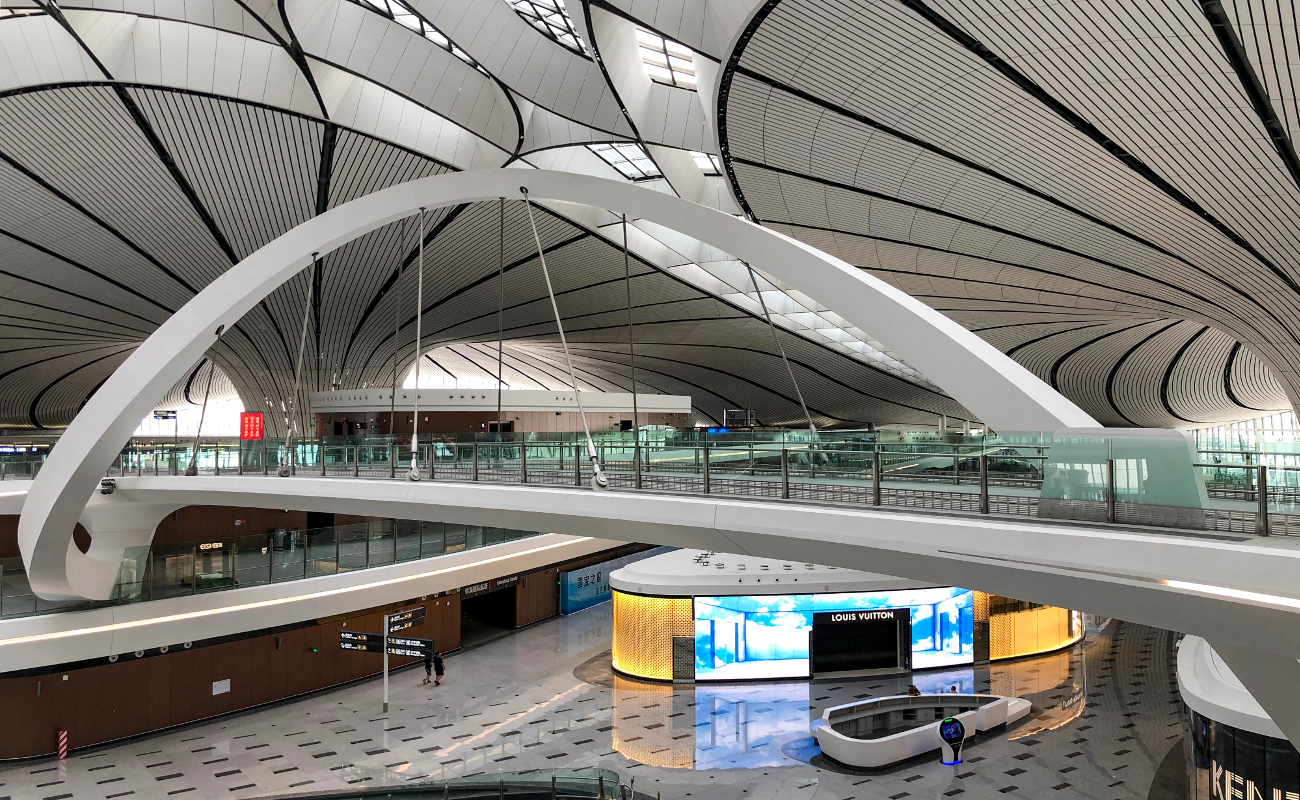 Beijing Daxing International Airport recently opened its doors to passengers in September 2019. Designed by Zaha Hadid Architects (ZHA) and ADPI, the 700,000m² airport terminal building has been likened to a starfish when seen from above thanks to its unusual radial layout. The airport features grand, sweeping curves and flowing organic shapes that are an unmistakeable ZHA hallmark. However, this airport is about more than just looks, having been planned to move large numbers of passengers as efficiently as possible.

The airport design is based on traditional Chinese architecture, which often features a central courtyard that connects to the surrounding spaces. The airport has a large, sky-lit central area at the heart of the structure, where all the amenities that passengers want and need – such as security desks, dining and retail areas – are located across several levels. Five of the arms serve as aircraft piers, while the sixth arm contains rail connections, a hotel, and offices. The roof structure is made up of large panels and features sky lights running the length of the piers, adding to the starfish comparison.

Another feature of this airport is the opposing aspects of the large scale in a compact layout. Unusually, there is a single building which contains all the services passengers require, rather than the typical multi-terminal layout. As one of the world’s largest airports, there are 79 gates spread across the five aircraft piers. The radial design means that the largest number of aircraft can be parked at the piers, while also still providing a quick and convenient journey for passengers to the central area. It is estimated to take only 8 minutes to walk from the farthest gate to the central hub, which measures approximately 600 metres. With 72 million passengers per annum expected to use the airport, moving passengers efficiently while providing adequate space is one of the key principles of this architectural masterpiece.

As well as being aesthetically pleasing, the airport also incorporates renewable energy sources. Solar panels provide power for the building, while a rainwater collection and water management system is also included. The water management system uses nearby wetlands, lakes and streams to store and purify the water and prevent flooding of the surrounding areas. The heating uses a ground-source heat pump as well as a waste heat recovery system to provide efficient and eco-friendly heating. The unique layout also means there is less ground transportation required to shuttle passengers between terminals, for less air pollution. Beijing Daxing Airport is proof that stunning architecture can also include environmentally friendly technologies for a reduced carbon footprint.

Overall, Beijing Daxing Airport is a well thought out piece of architecture that takes simple ideas and combines them with inspiring shapes to create a truly beautiful yet functional building. The compact design shows how the building’s purpose has been kept as the guiding principle throughout the planning stages, while the environmental solutions make it a sustainable structure for modern day needs. Together, they make Beijing Daxing Airport an inspiring example of what architecture can achieve. 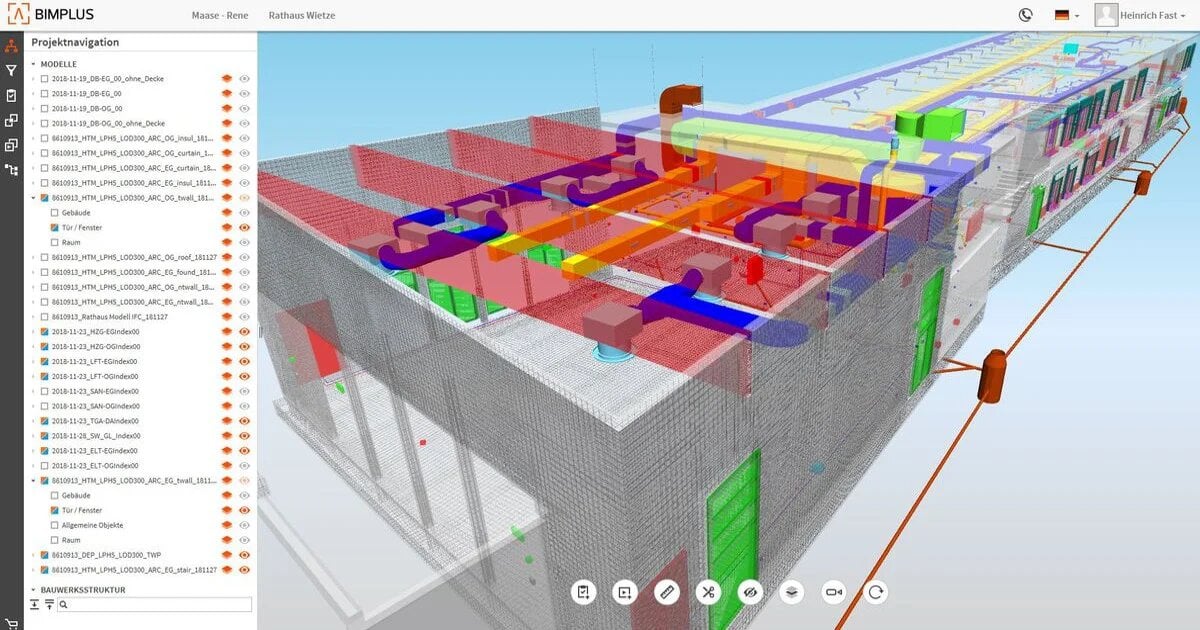 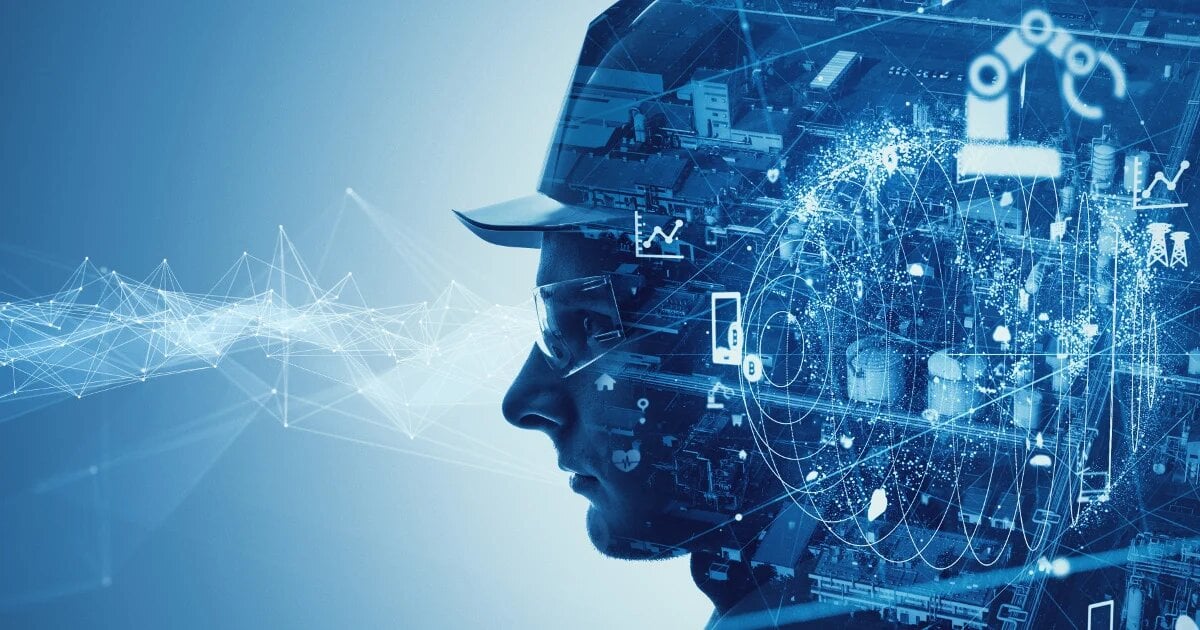