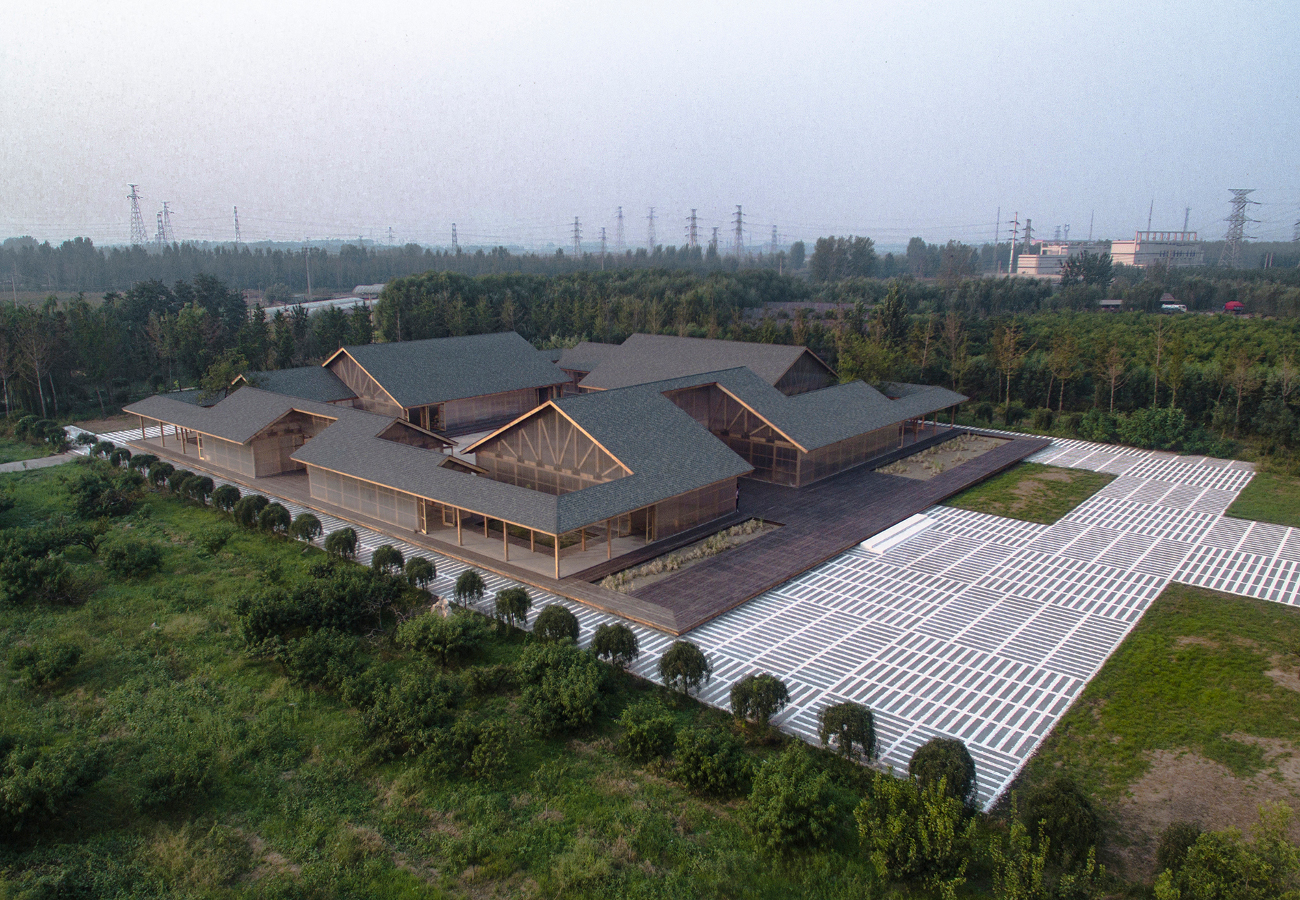 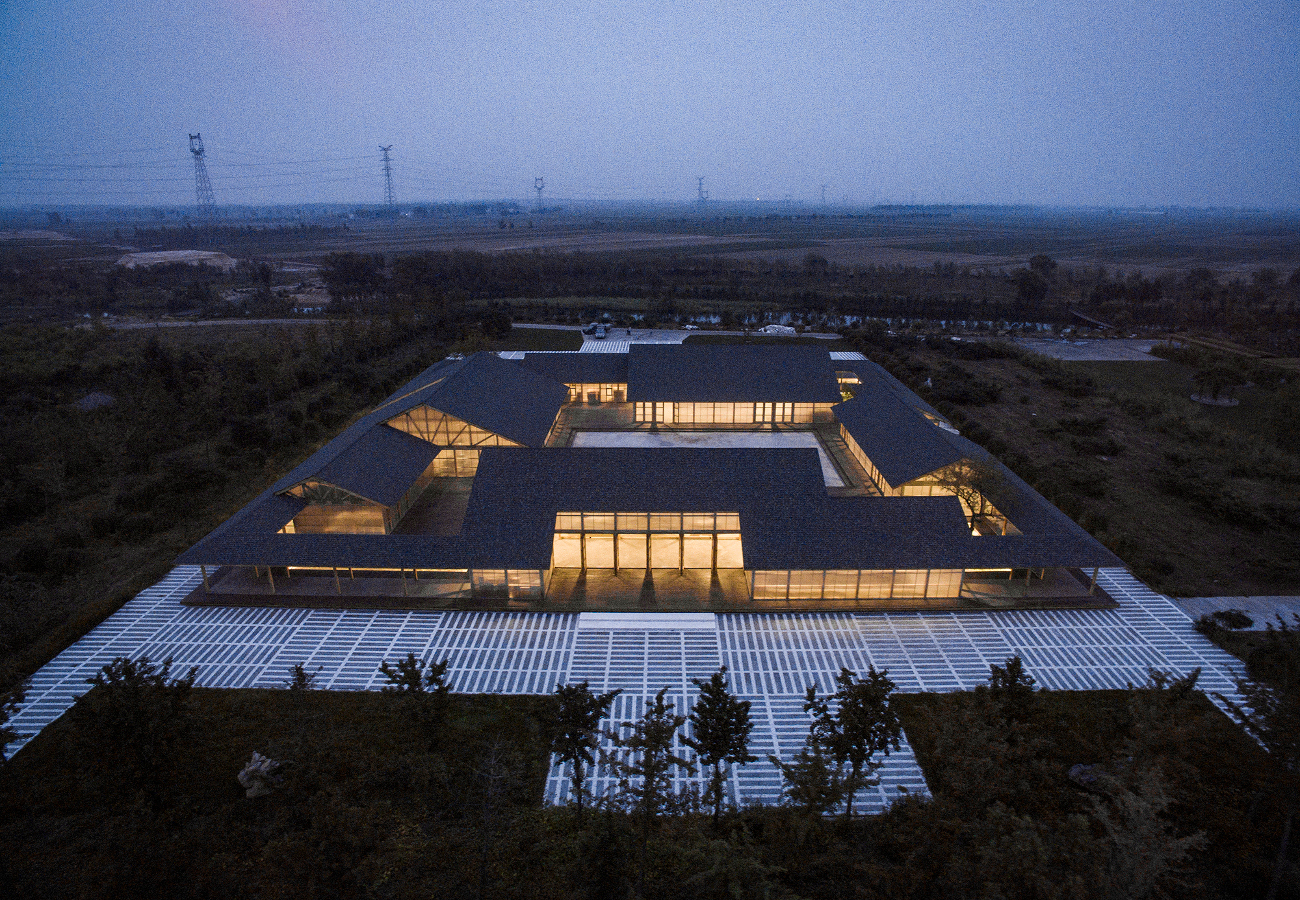 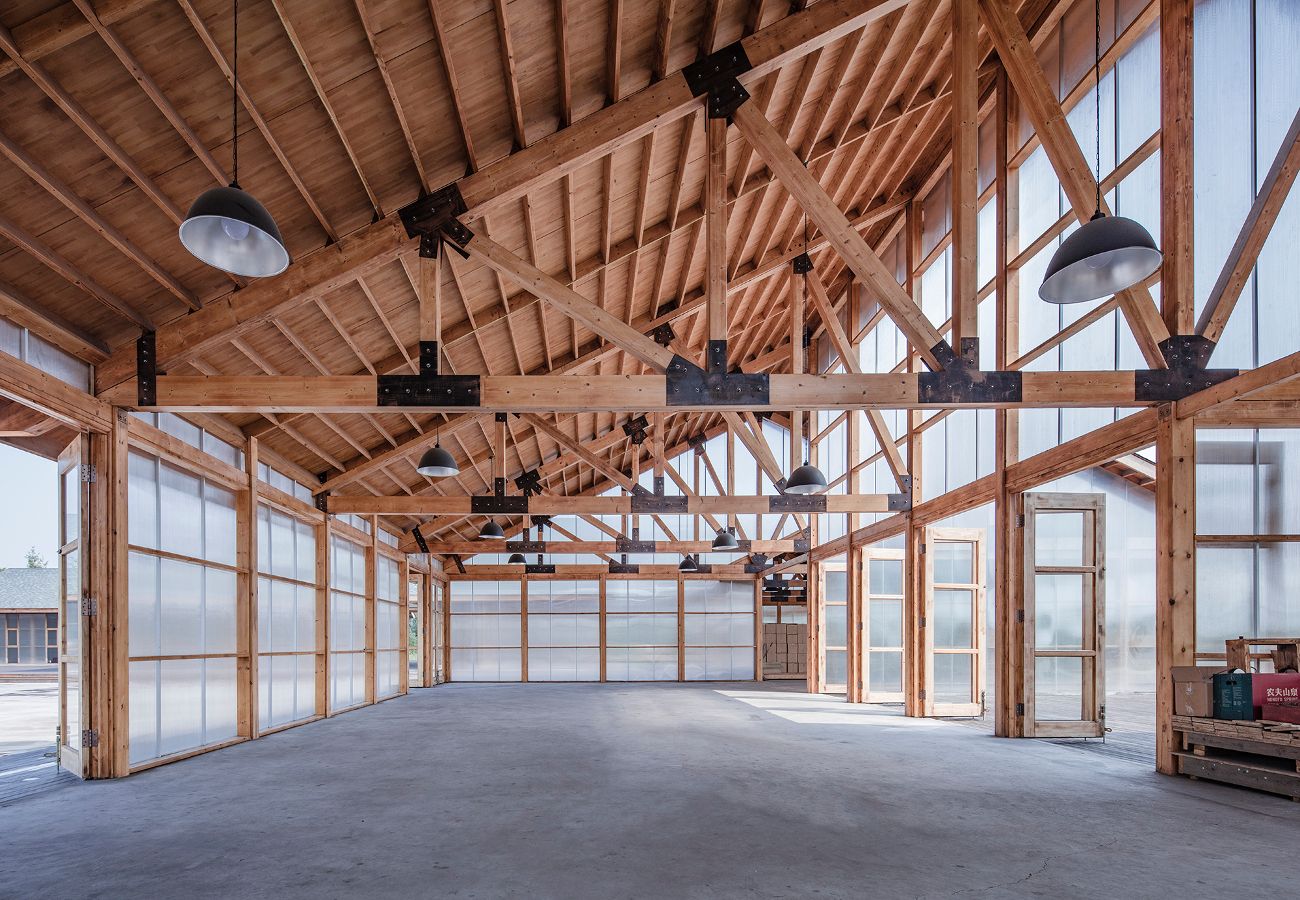 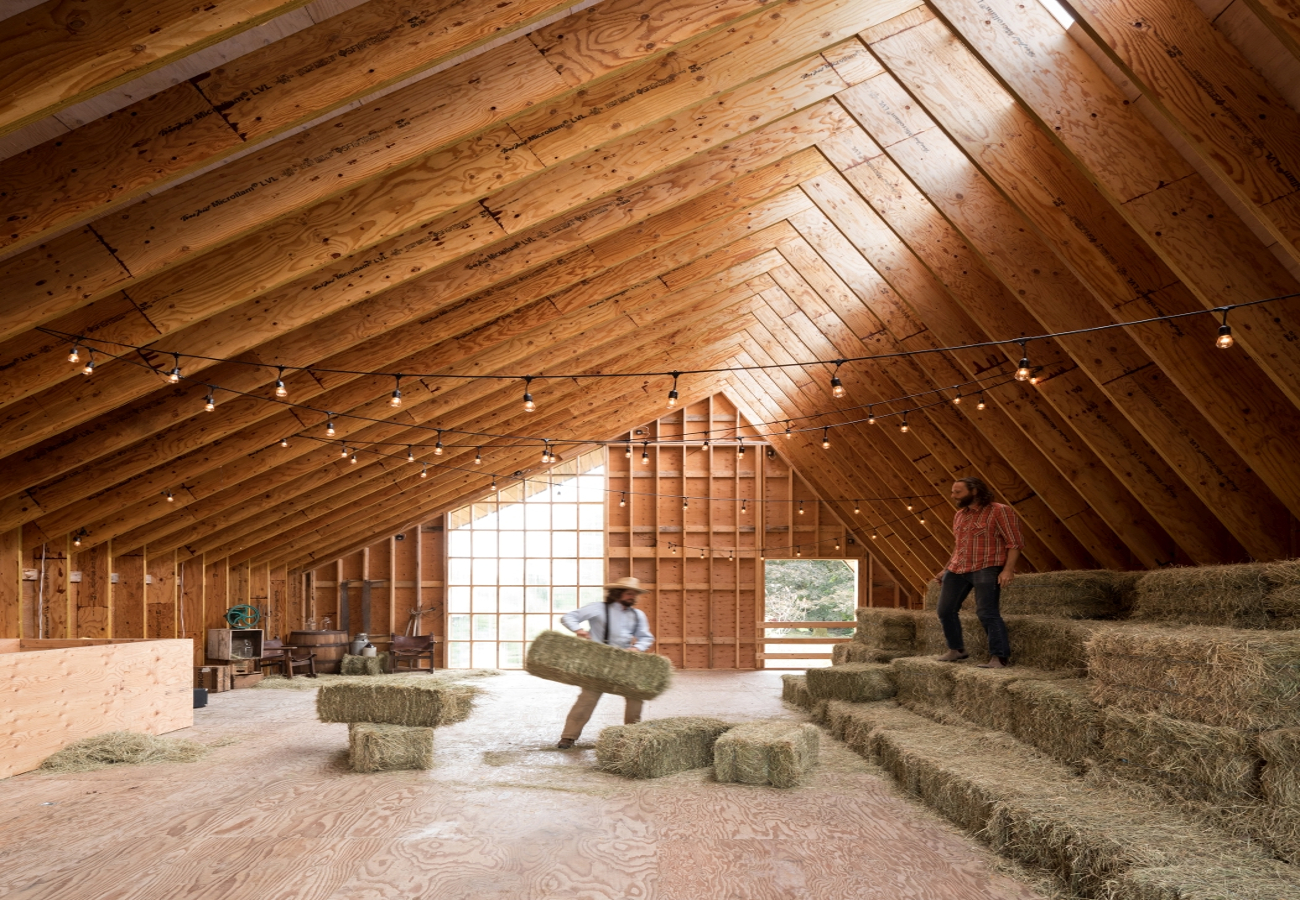 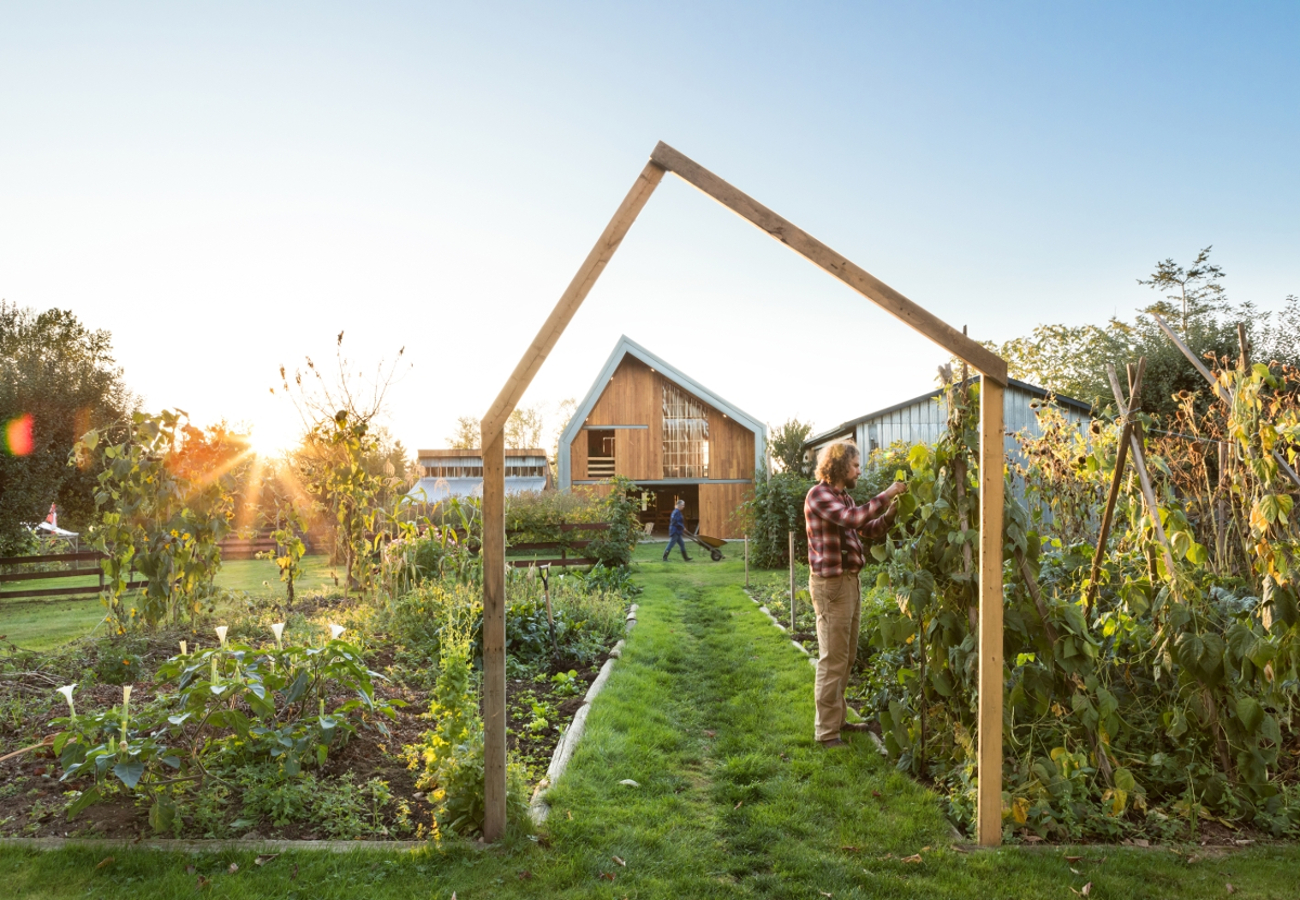 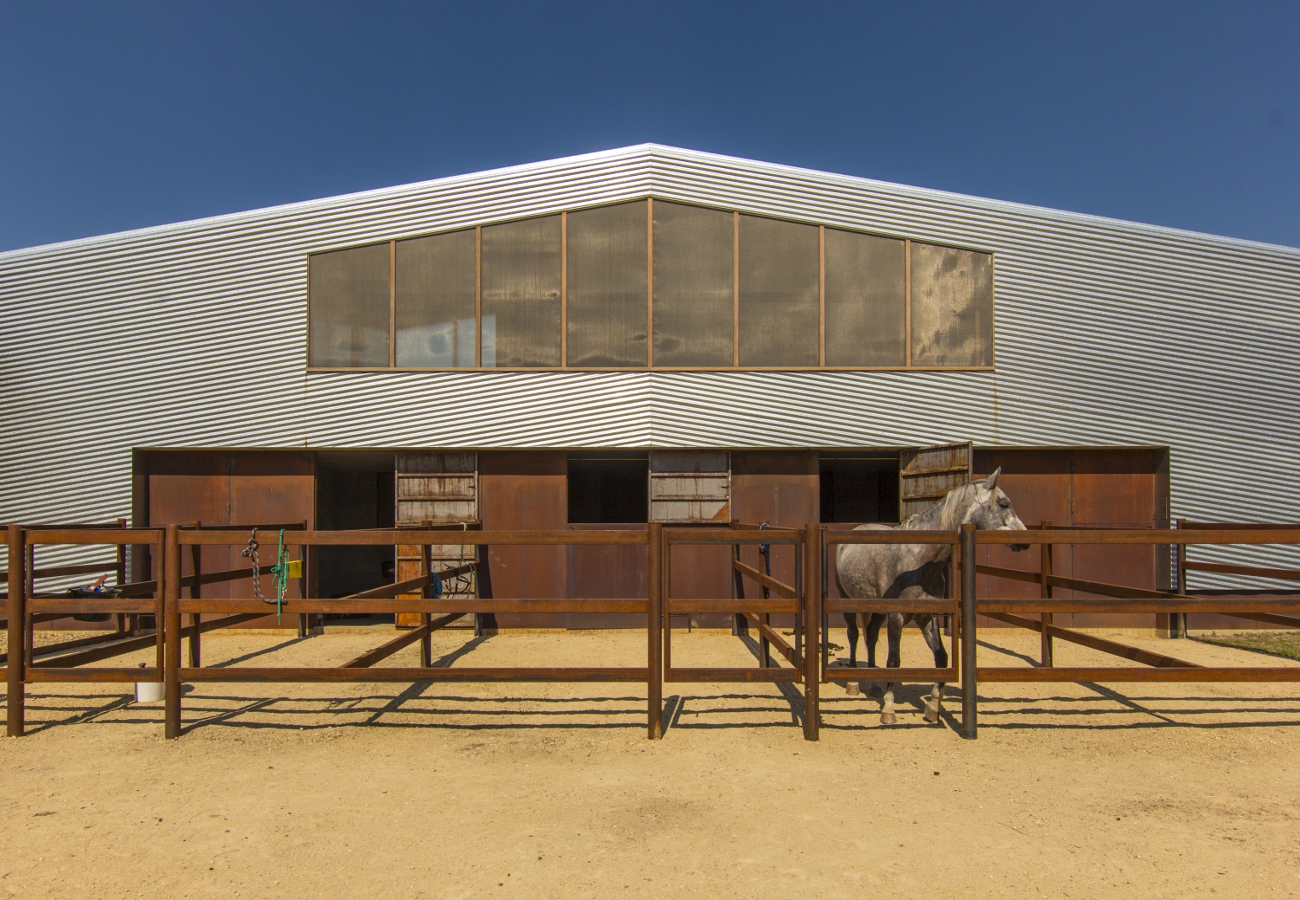 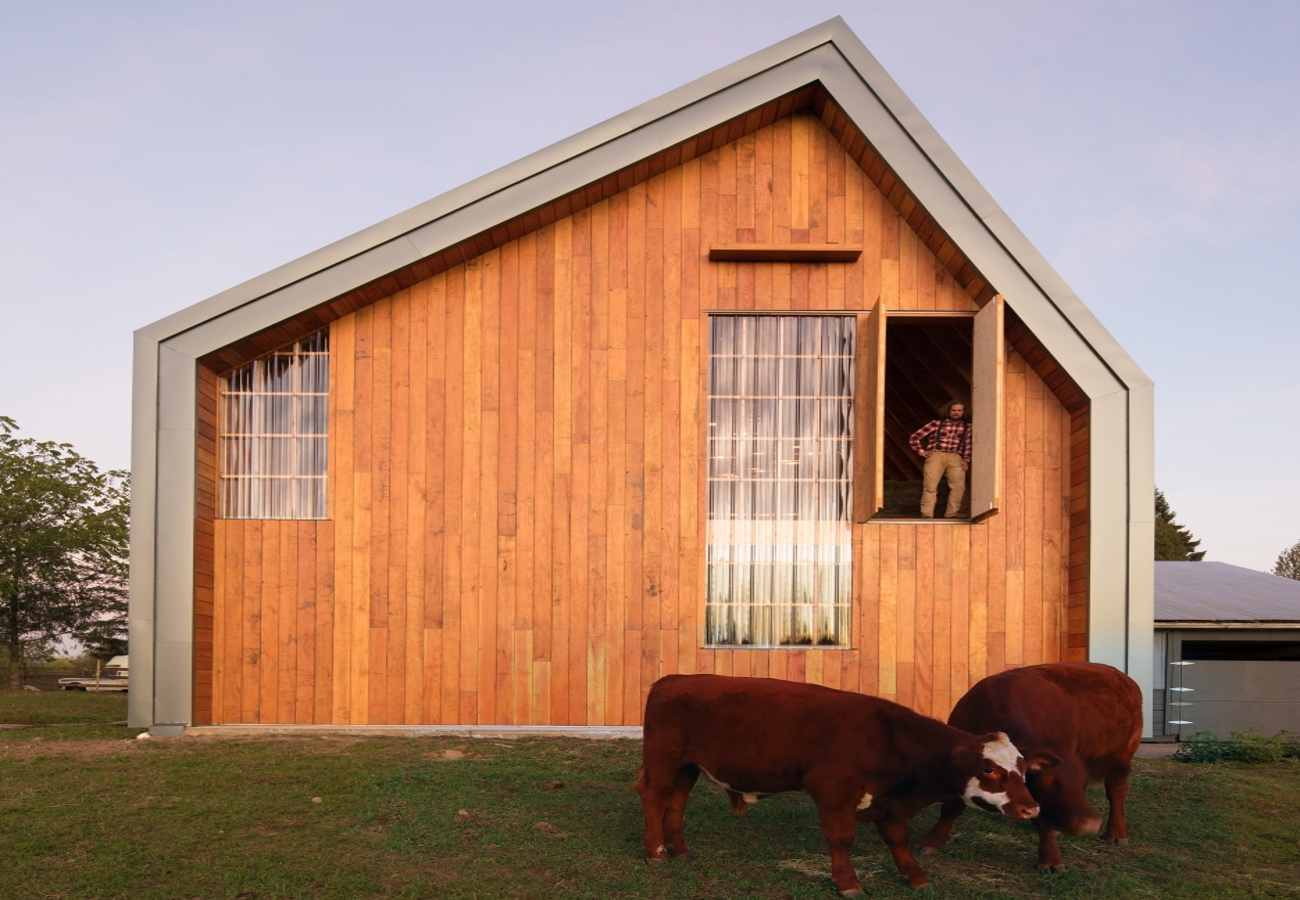 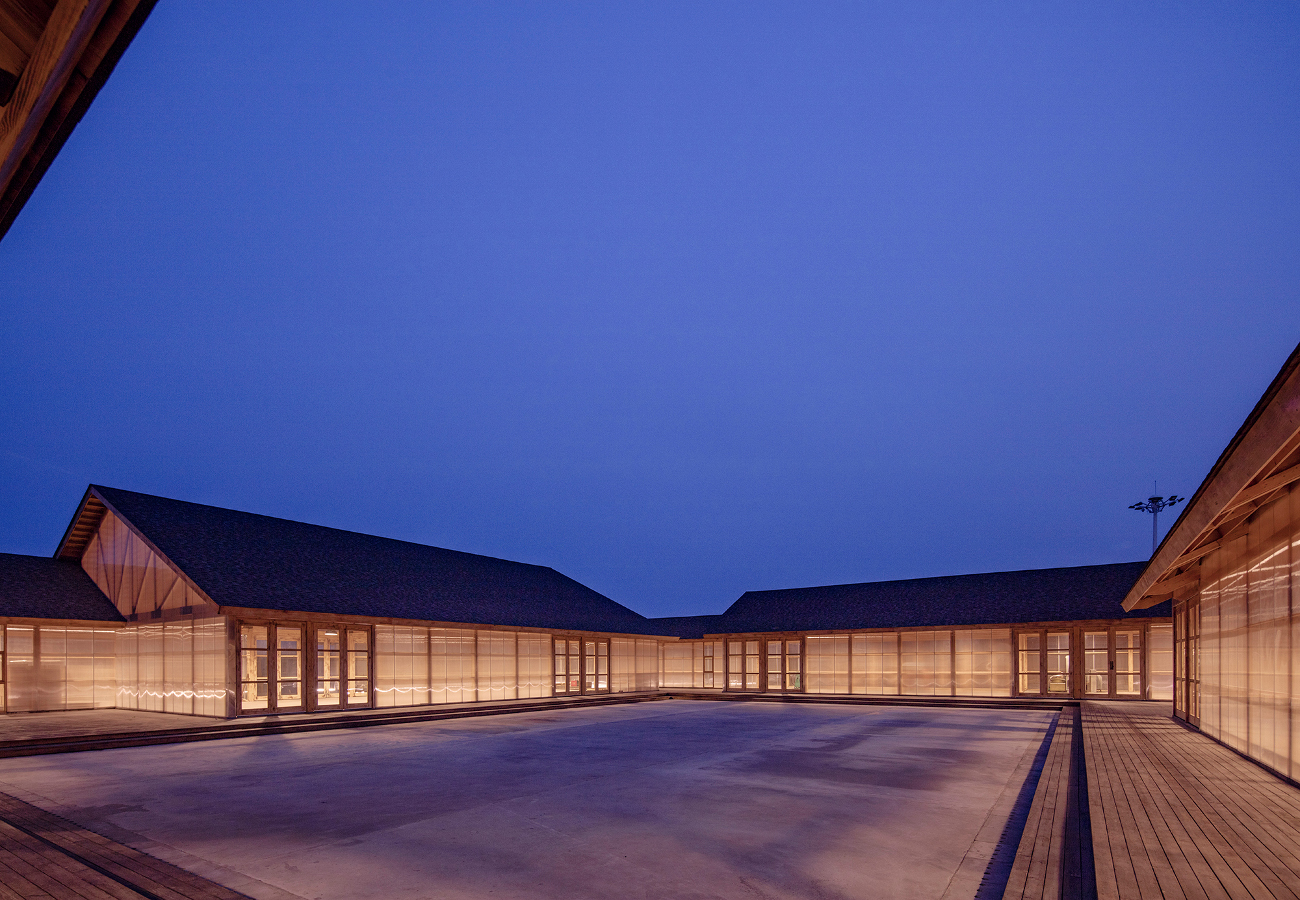 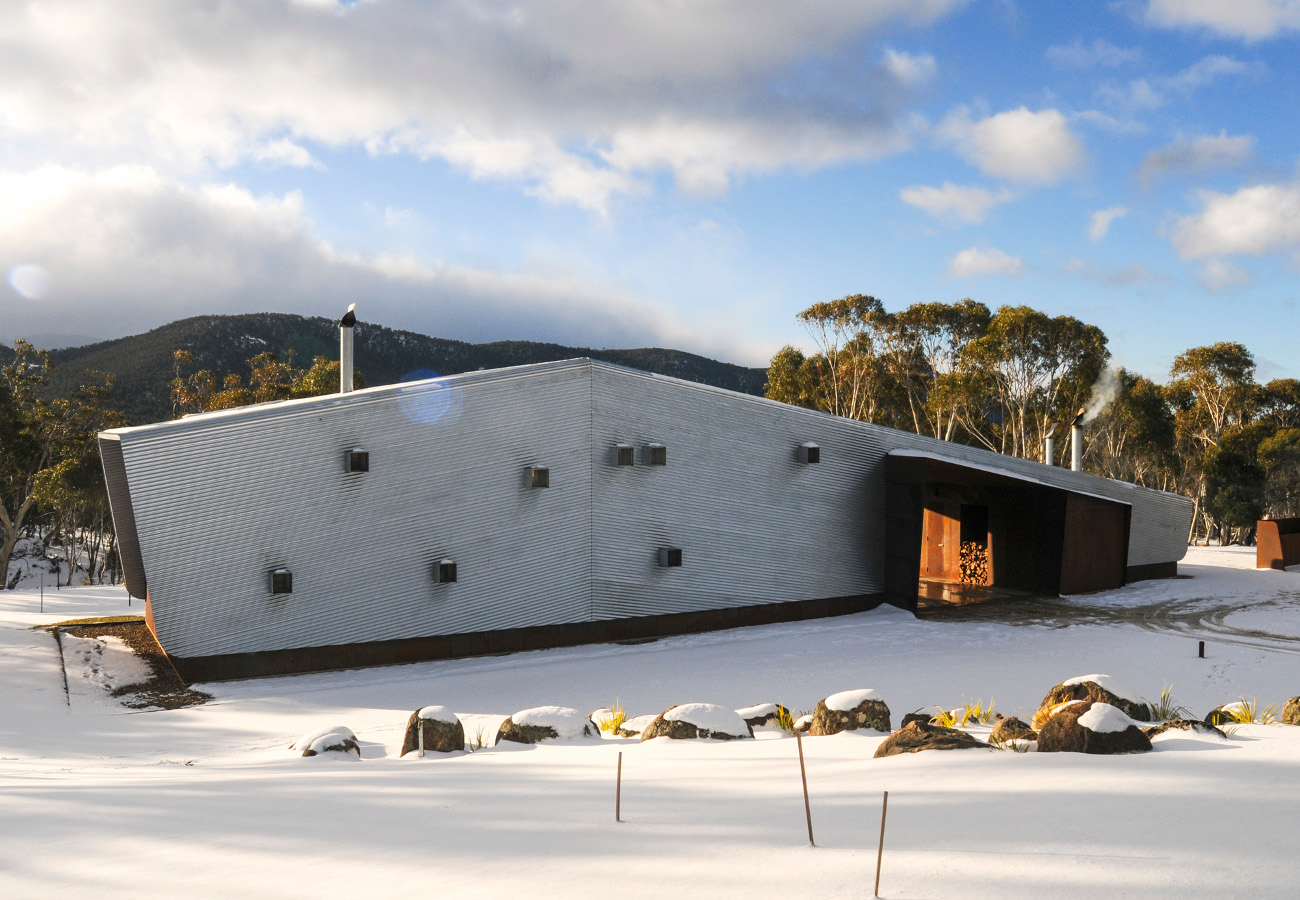 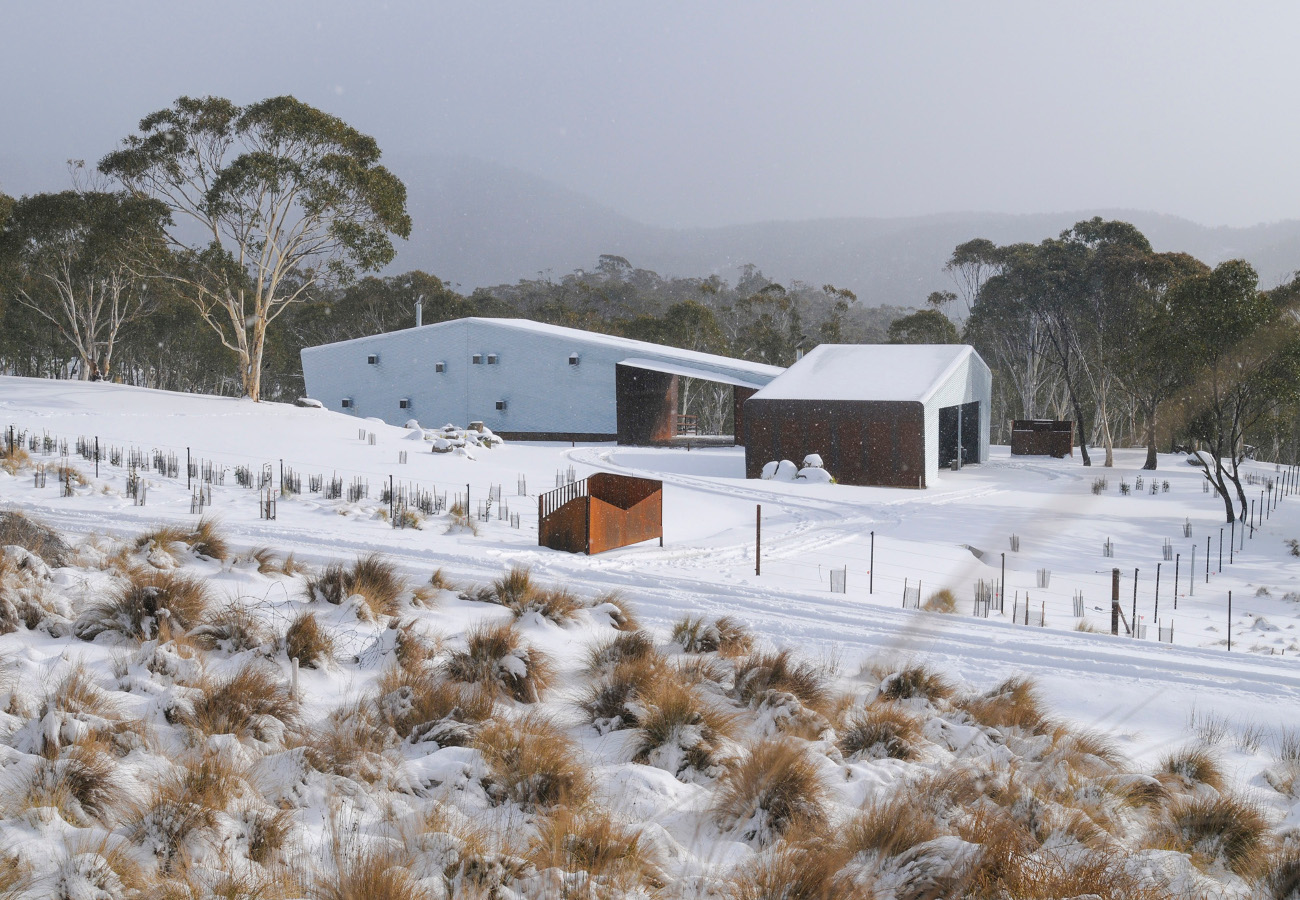 “Old McDonald had a farm (…) and on that farm there was …“ – remarkable architecture! Right, anyone who wants to see successful structures, does not always have to go cities but can sometimes find them in the most unexpected places: on a farm. Nowadays, barns, stalls and such are much more than just basic wooden shacks. However, simplicity is the standard in this area. And that is precisely where the strength of contemporary agricultural architecture lies. As Leonardo Da Vinci once said: “Simplicity is the ultimate sophistication.”

Agricultural buildings in developed countries have not been as visible as they were a century, or even just a half-century, ago. It is not simply because agriculture has lost something of its vital nature but more because it is largely industrialized now and, like other major industries, located away from residential areas. However, there are still some suburban or local farms. While their predecessors have now been transformed into an ideal image for rural, idyllic living, these new mixed-use and utility buildings are not to be overlooked.

Most likely livestock has rarely had it better than in the Swallowfield Barn designed by Motiv Architects. This refined example of modern barn architecture was completed in the Canadian province of British Columbia in 2017. It was constructed, so to speak, as a kind of traditional “building ritual” in which the whole village, more or less, – in this case 60 volunteers – worked together. The offset ridge of the gable is especially striking from the outside. The highlight of the single-story wooden construction is the upper floor. There is a hayloft here under an open roof construction with closely arranged beams and a broad band of light that also functions as a municipal meeting hall.

An organic farm, the work of the Peking architecture firm of Arch Studio, in the Chinese province of Hebei, near Tangshan, is on a somewhat larger scale. However, the size is exactly why the organic farm demonstrates such a low profile. Due to the surrounding small-scale town development, the architects decided against a large building and divided the functions instead across several smaller buildings which are connected to each other through verandas. These delicate wooden constructions enclose a large courtyard which clearly shows the intended conformity with traditional Northern Chinese building style of alleys and courtyards (hutong). The complex rests on a 60 centimeter high concrete platform as protection against the damp ground.

Designer farm Down Under: Crackenback Stables

Crackenback Stables, by Casey Brown Architecture, is clearly the project with the most varied materials in this selection. The prize-winning building in Australia’s Victorian Alps consists of one single-story and one two-story construction and the portal with a large lintel that connects them. Zinc-aluminum slat cladding on both building structures forms a protective skin against bush fires and extreme cold and dynamically emphasizes the trapezoid shape. The interior of the portal and the short corten steel exterior sides additionally provide a warm contrast. Exposed concrete and steel predominate in the horse stable while wood paneling and fitted wooden furniture give the living area, which lies above it, a somewhat softer and homely touch.

... from webmaster on Vimeo.

A ranch from Master Ando

Even Pritzker prize-winners do not shy away from agricultural architecture. Star architect Tadao Ando created the Cerro Pelon Ranch in New Mexico in the 1990s for fashion czar, Tom Ford. When Ford wanted to sell it in 2016, the following “sales film” on this elegant concrete work of art was created. Lean back and enjoy it.

Previous post: The displacement of the night - Lighting planning in cities
Next post: 10 Good Reasons for BIM