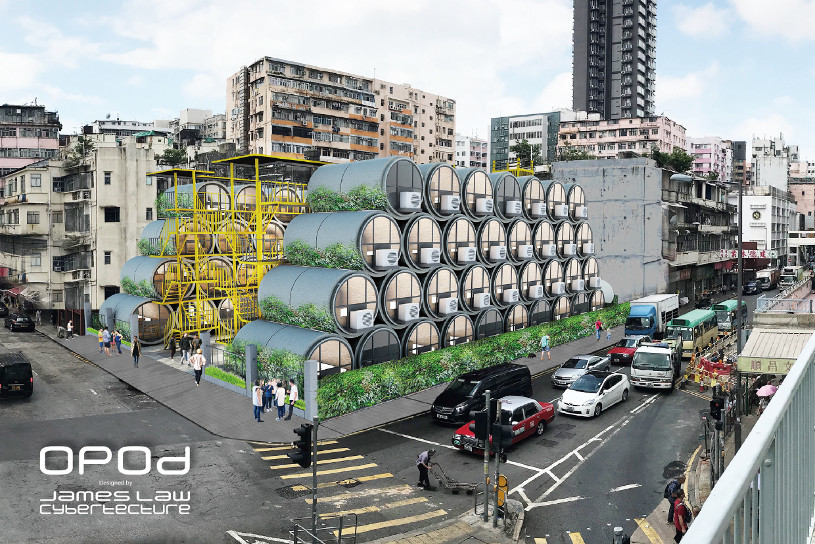 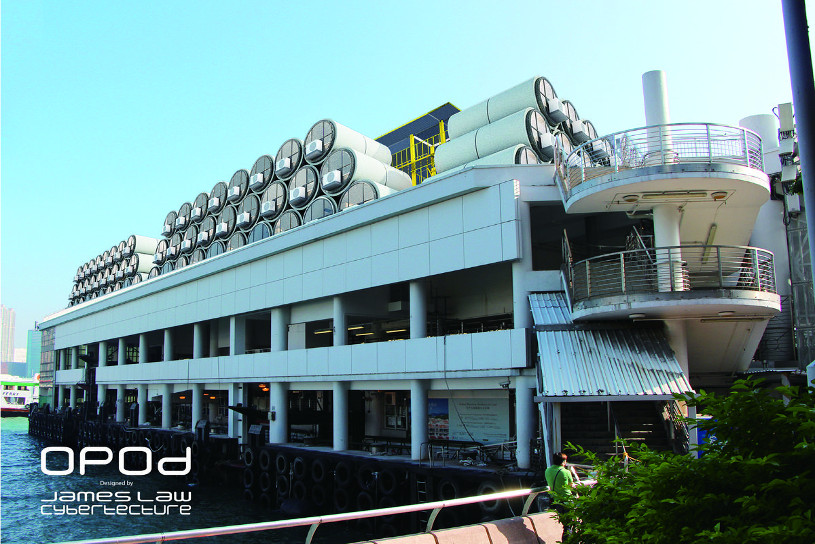 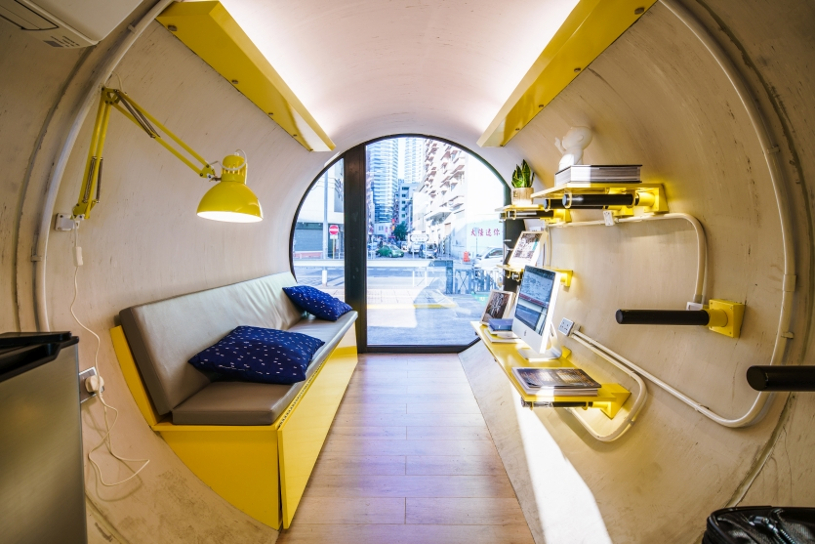 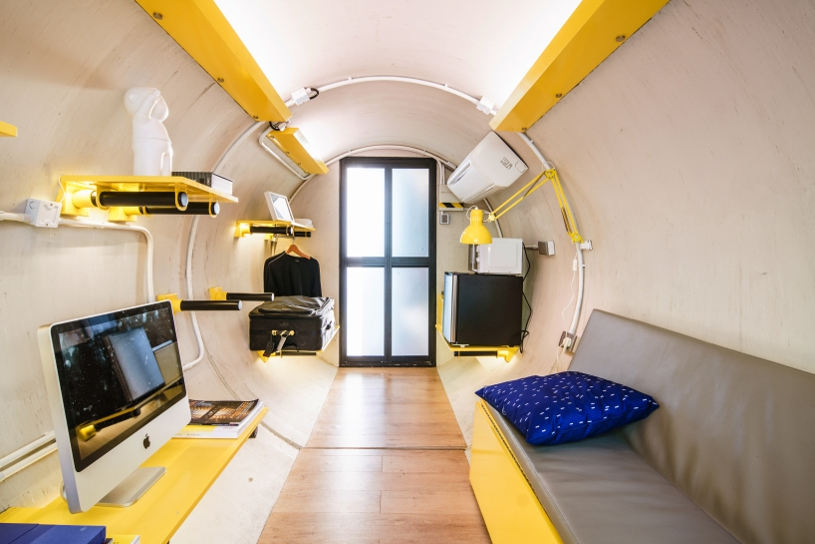 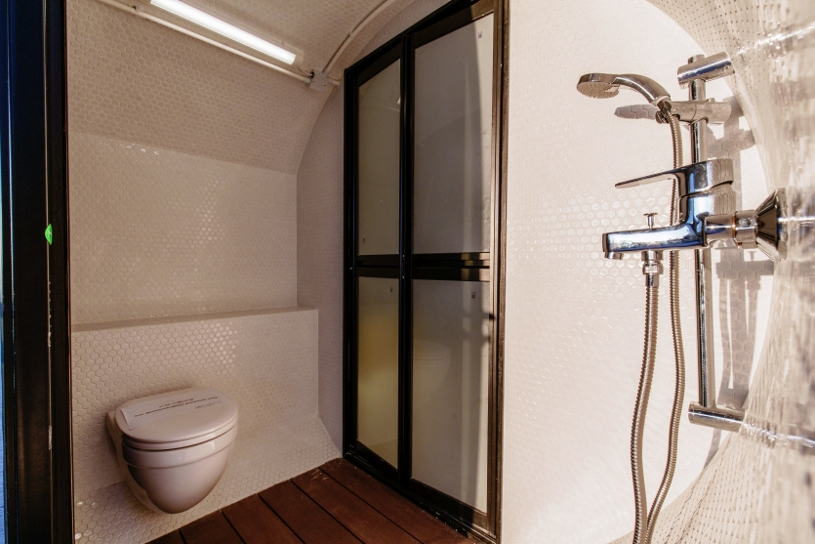 Architecture from the tube

If you literally look into the tube, you get nothing. But what is it like to look out of the tube? If it were up to James Law, this question could soon be answered in Hong Kong. The architect has developed special residential modules based on concrete pipes, such as those used for sewer shafts, as a remedy against housing shortages. These could be cheaply manufactured, easily transported, assembled and stacked. Above all, however, people with low incomes could live in them more dignified.

Admittedly, a "canal shaft" may not sound like a desirable home to most people. However, in view of the astronomically high rents in Hong Kong, the residential tubes developed by James Law Cybertecture may seem luxurious to many. The housing market in the Chinese metropolis is among the most priceless in the world and the city is known for its notorious "cage homes"¹. Living space in rental apartments is divided into the smallest possible units that are still bearable for humans, which truly consist of cages through which one protects oneself and one's belongings from intruders. A somewhat more private, but also claustrophobic variant is the so-called "coffin cubicles"², in which the cage grids are replaced by thin wooden walls.

Everything in two tubes

James Law's residential tubes would be a long way from such anxiety. The prototype consists of two joined concrete pipes with a diameter of 2.5 meters each, which at least once ensures a normal room height. All basic functions are also accommodated in the micro living concept: In one tube, which is visually connected to the outside world via a glass wall at one end, there is the bedroom, study and living room with various shelves and a fold-out sleeping bench. The other one houses a kitchen with microwave and refrigerator and a separate bathroom with shower and toilet.

The art of misappropriation

The big advantage of the residential tubes is that something that has already been industrially produced is converted for the shell of the building. In this way, the concept resembles that of ship containers being used for other purposes in architecture. Similar to container constructions, the tubular modules should also be able to be stacked on top of each other. In itself, up to four layers of modules weighing around 20 tons could be erected. With an additional supporting structure, there would be much more. For example, narrow gaps between buildings could be filled quickly and flexibly with affordable living space. Compared to steel containers, the concrete modules would definitely have advantages in terms of building physics, but the round shape would require additional fixing.

Too expensive for the poorest

According to James Law, the tube apartments could be produced for the equivalent of 12,500 euros per module and rented for less than 340 euros per month. The housing market, with average prices around 1,700 euros for one-room apartments, would be relieved a bit. As a target group he names young people with low incomes, who should live one to two years in the tubes, until they earn better.

However, they would not be an alternative for the cage homes and coffin cubicles. The "living coffins", some of which are barely more than one square metre in size, are extremely expensive at between 180 and 260 euros, but are still in a lower price range than the tubular modules with around ten square metres. Hong Kong's poorest people would continue to look into the tube instead of out of it, even if Law's concept were to be implemented.