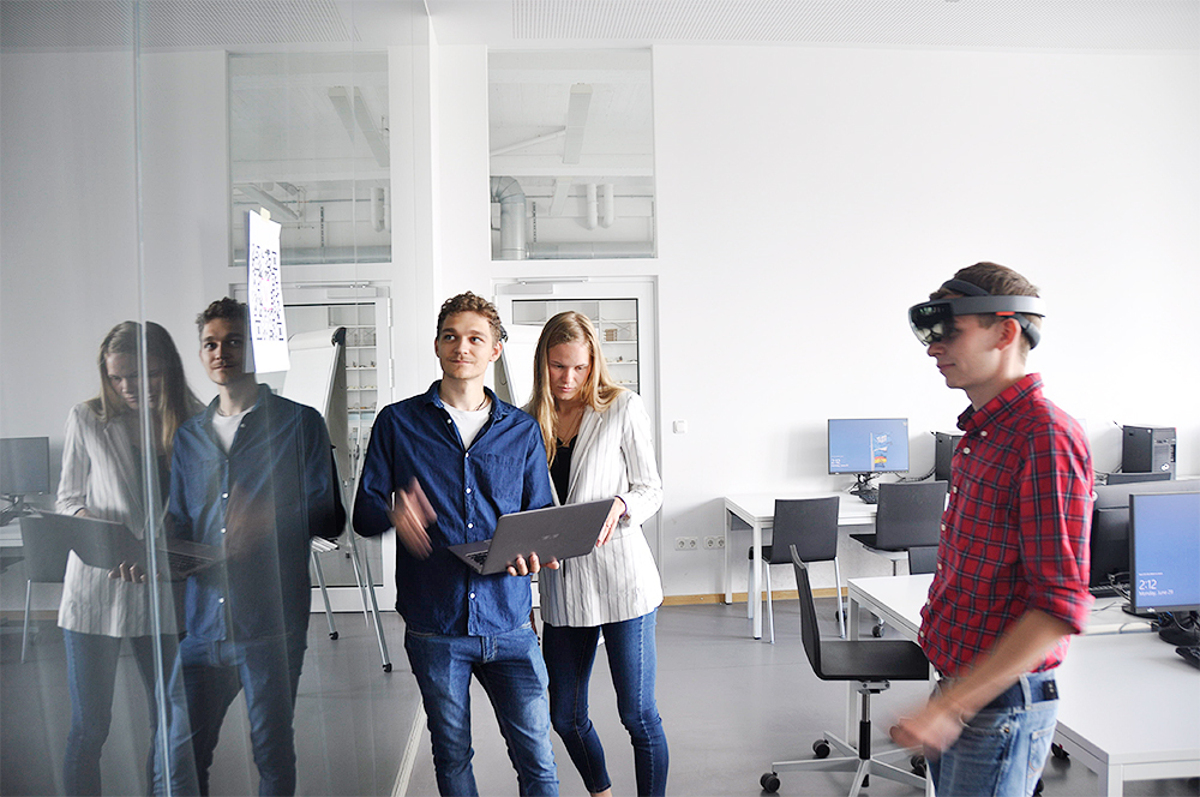 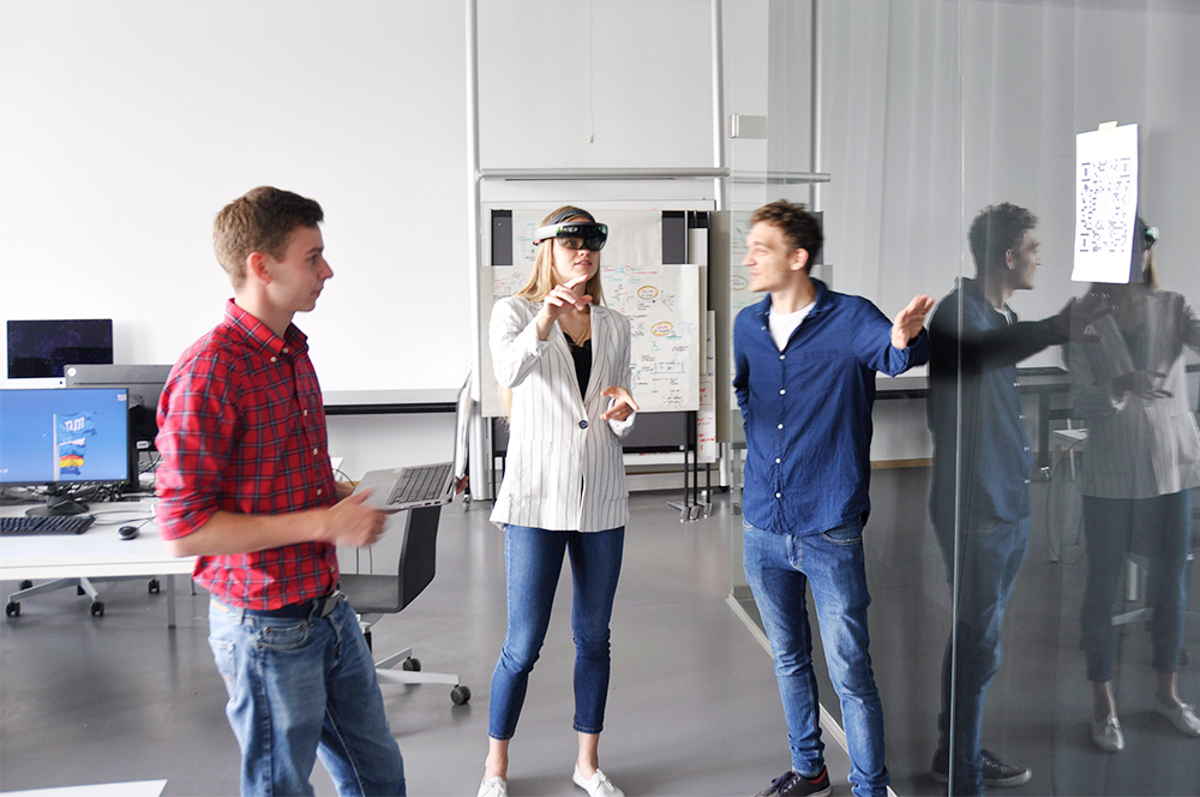 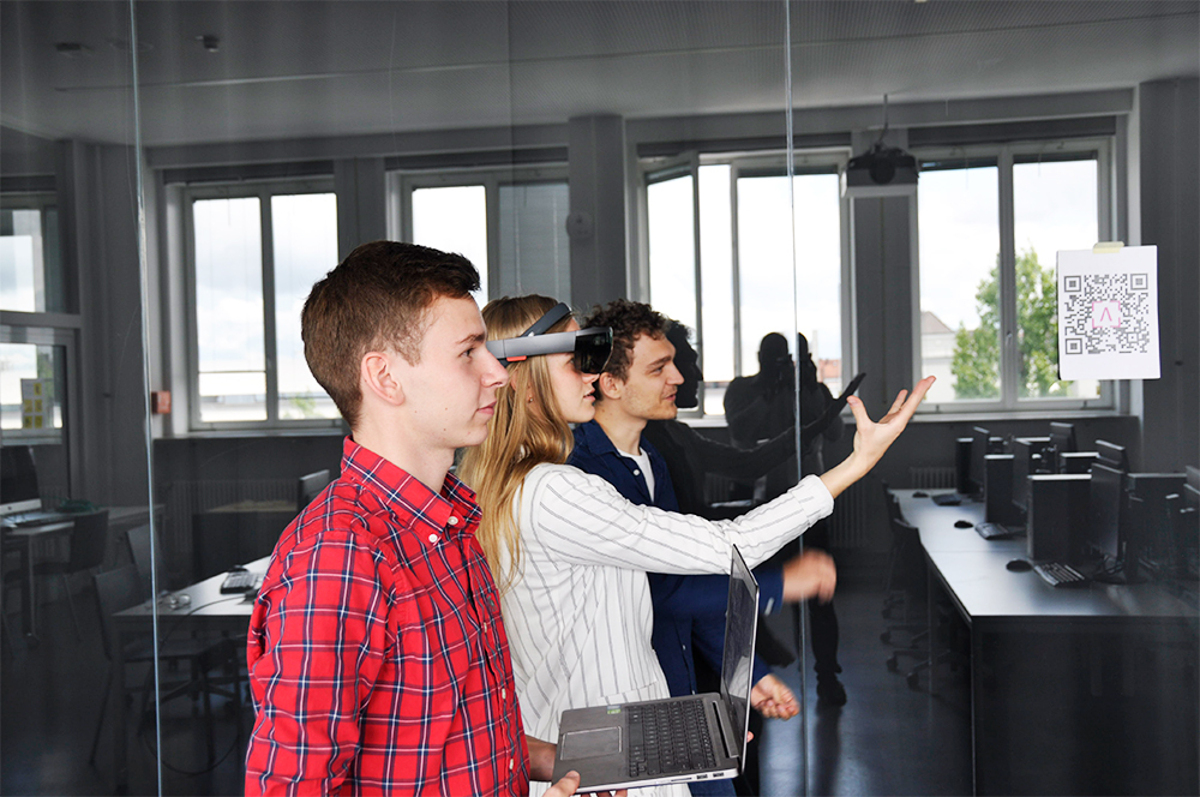 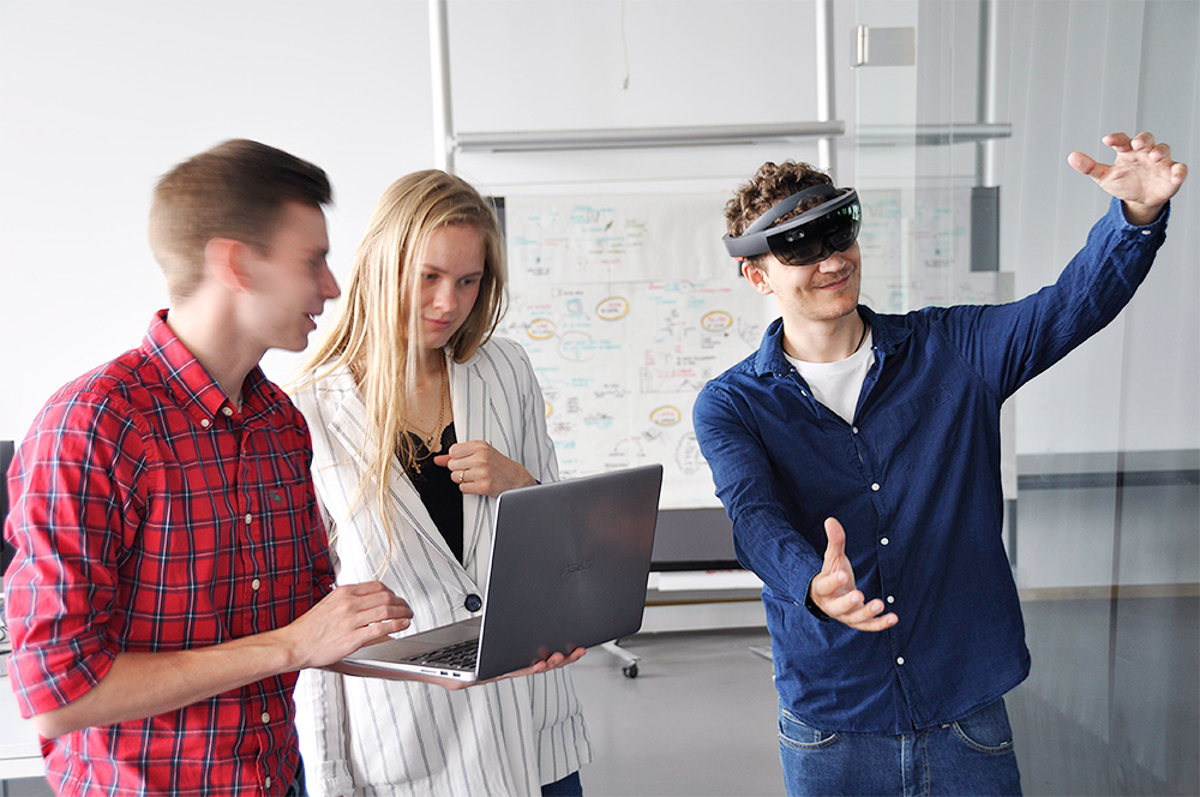 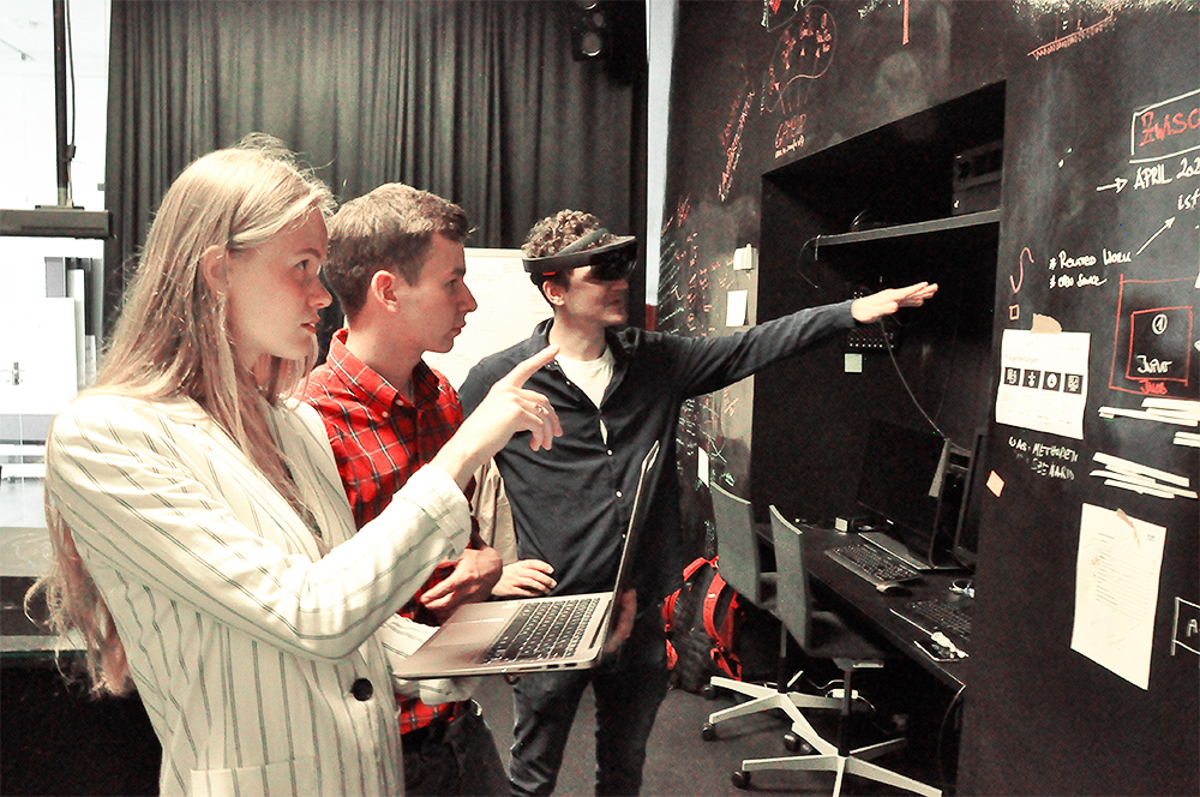 AR: How Will BIM Come To The Construction Site In The Future?

One of the greatest added values of BIM is error-free design - for example, through enormously improved collision control. During the design, the digitalization of the construction industry already helps to avoid errors and thus expensive consequential damage. In addition to poor design, however, communication problems and poor execution are among the cost drivers on construction sites. If the execution is not done properly, even the best preparation is of no use. One possibility to remedy this situation could be the use of Augmented Reality (AR). In a joint research project, Allplan and students from the Technical University of Munich have now tested the visualization of BIM models on AR glasses.

Lightning-fast data exchange between planners and construction workers directly "during work" for better quality control and shorter time spans between the occurrence of an engineering problem and its professional solution; rapid visual assistance in the event of a lack of specialized knowledge - these and more are worthwhile applications of AR on the construction site. Provided that the data transfer between Common Data Environment (CDE) and data glasses works. This is exactly the central point where the project "Augmented Reality for Common Data Environments (Bimplus)" comes in.

Bridge Between Bimplus And Hololens

The aim of the project was to create a prototype bridge between the BIM platform Bimplus and the Microsoft Hololens data glasses, to use the existing open access scripts such as the Bimplus API and to create a convenient user interface and efficient data exchange. To further extend the potential of the application, new methods for the reverse upload of geometry to the server were also tested.

The results are promising. Thanks to the powerful Bimplus API, the access to the Bimplus server and the model data stored there was successful, as well as their extraction into the Unity environment (mainly known as game engine), in which the AR program (the user interface) was written. "The Bimplus API enabled us to professionally access enormous amounts of BIM data from the cloud. It is easy to use and extremely powerful", says one of the students involved. The transfer of the model to Hololens also worked smoothly in Unity Editor mode. The final step was to compile the written program for the Universal Windows platform and position the geometry in the physical world using Vuforia and space markers. In addition, 3D geometry could be uploaded to the Bimplus servers again.

The large amounts of data in BIM models proved to be a particular challenge during the project. Nevertheless, the prototype shows that AR-glasses can be a powerful tool to speed up construction work. In addition, they could also be of great benefit in the future when operating buildings. A particular advantage over the use of tablets on the construction site is that both hands remain free during operation.

Previous post: Bridging The Global Infrastructure Gap With BIM
Next post: Allplan Research: From BIM To The Digital Twin