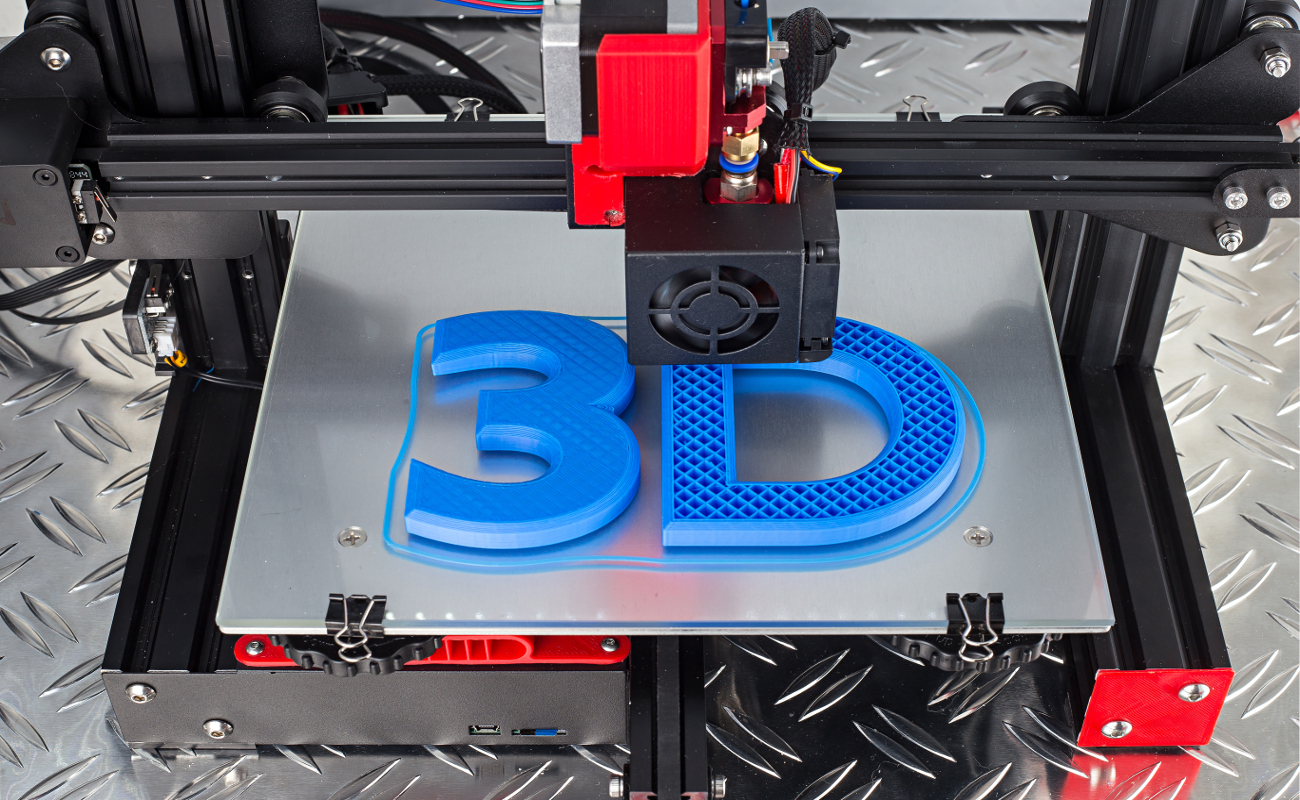 3D printing is revolutionizing the way structures are built. Since the technology first became available, researchers have been trialing and testing various materials to 3D print a wide range of different objects and structures. But few have taken on the challenge of 3D printing a bridge, one of the most complex structures to design and build. At least, until recently, that is. Here are the forerunners of this emerging technology.

Claiming the title of the world’s first 3D-printed concrete bridge is a 12-meter long bridge in Alcobendas, south of Madrid, Spain. At 1.75 meters wide, this pedestrian bridge is made of micro-reinforced concrete for improved strength. It was developed using parametric design by the Institute for Advanced Architecture of Catalonia, thereby optimizing material use.

In January 2019, Europe’s first 3D concrete printing factory opened. Located in Eindhoven, Netherlands, it’s sited close to the world’s second 3D-printed concrete bridge, which the factory owners helped design, test and build. This bridge opened to cyclists in 2017 as a result of a collaboration between BAM Infra and the Eindhoven University of Technology. Spanning 8 meters, the bridge is made up of 3D-printed concrete blocks which took three months to be printed using 800 layers. Steel wires were integrated into the blocks while the printing process was being undertaken. BAM Infra says it can take the weight of 40 trucks despite being designed for cyclists.

Another concrete pedestrian bridge – larger than the Eindhoven one – was opened in Shanghai in January 2019 as well. It spans 26.3 meters and is 3.6 meters wide, featuring a sweeping façade reminiscent of waves on each side. Like the Eindhoven bridge, it is also made up of 3D-printed concrete blocks; however, these ones contained added polyethylene fiber for enhanced structural performance. The bridge also features a real-time monitoring system embedded within the bridge, which collects data on the stresses and strains placed on the material. It took two robotic arms just 450 hours to print this bridge and is estimated to have been a third cheaper to construct.

Concrete isn’t the only material being used for 3D-printed bridges. In October 2018, the world’s first 3D-printed stainless-steel bridge was unveiled at Dutch Design Week. It is due to be installed over the Oudezijds Achterburgwal, one of Amsterdam’s canals, when testing is completed. Like the Shanghai bridge, the railings feature complex, sweeping curves as well as a textured surface. This bridge will also incorporate a smart sensor network within the bridge, which will collect data such as strain, rotation, load, displacement and vibration once installed.

The Bridges of the Future

The advantages of this method of construction – such as no formwork, structural optimization, architectural freedom and less materials and waste – mean that it’s an excellent option for building bridges. While there are only a few of these bridges now, as the method continues to develop as a result of these early prototypes, expect to see 3D-printed bridges become increasingly common.

Previous post: The ROI Advantages Of Using The 3D BIM Model For Design And Implementation In Complex Projects
Next post: Industrial buildings: The ugly ducklings of architecture?