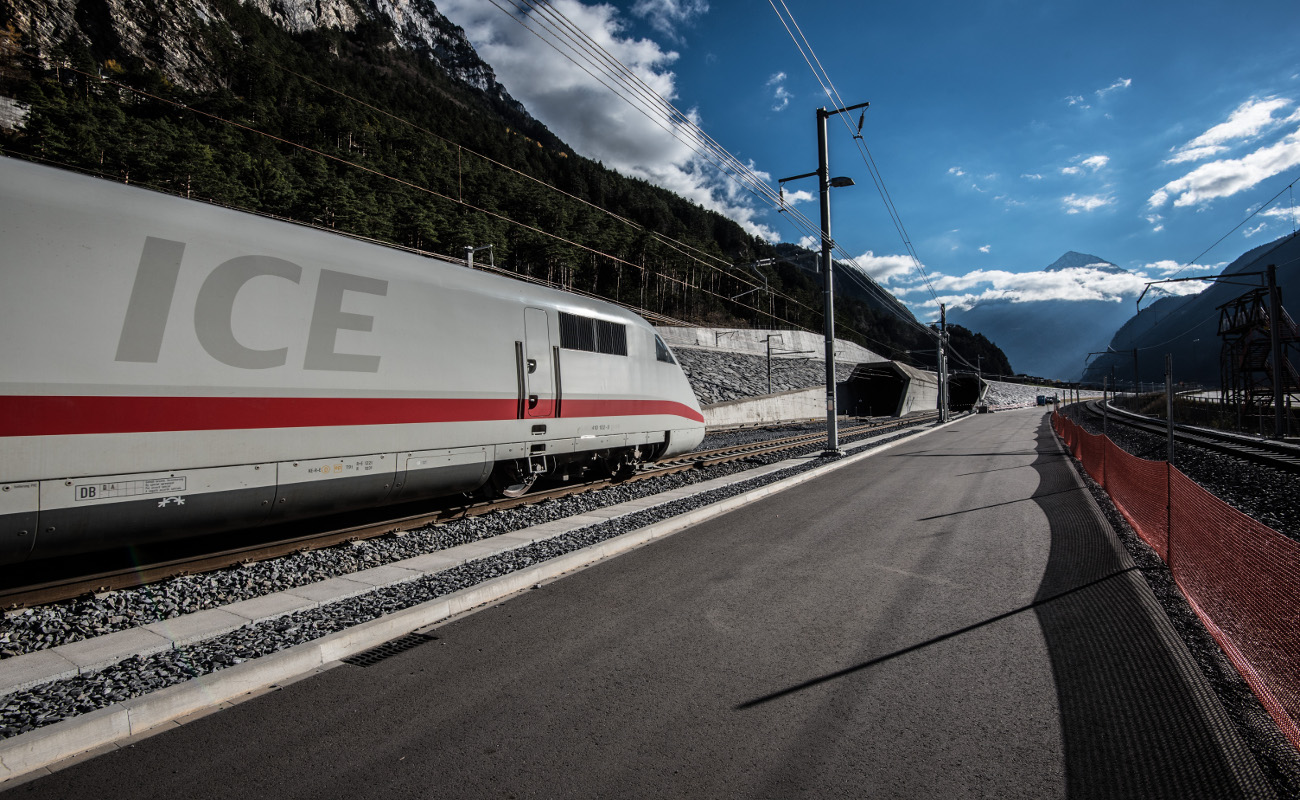 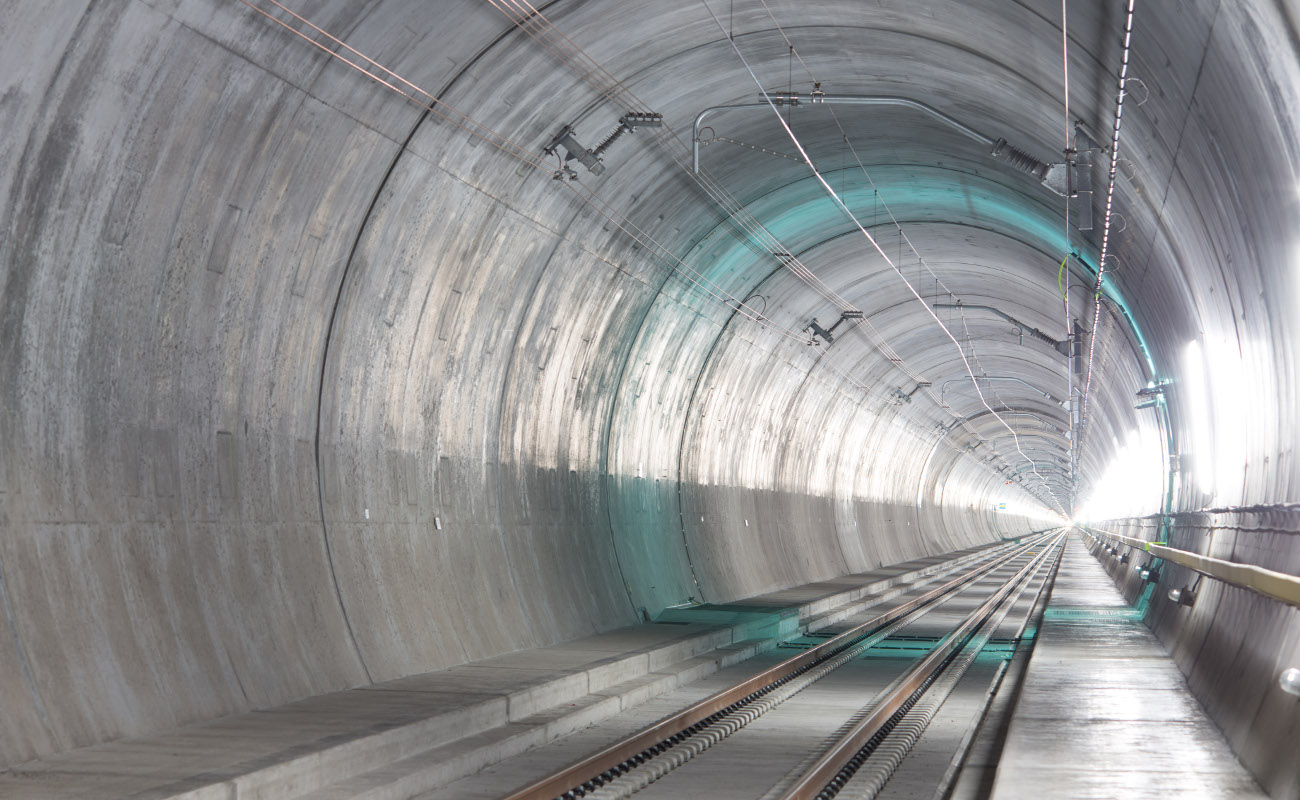 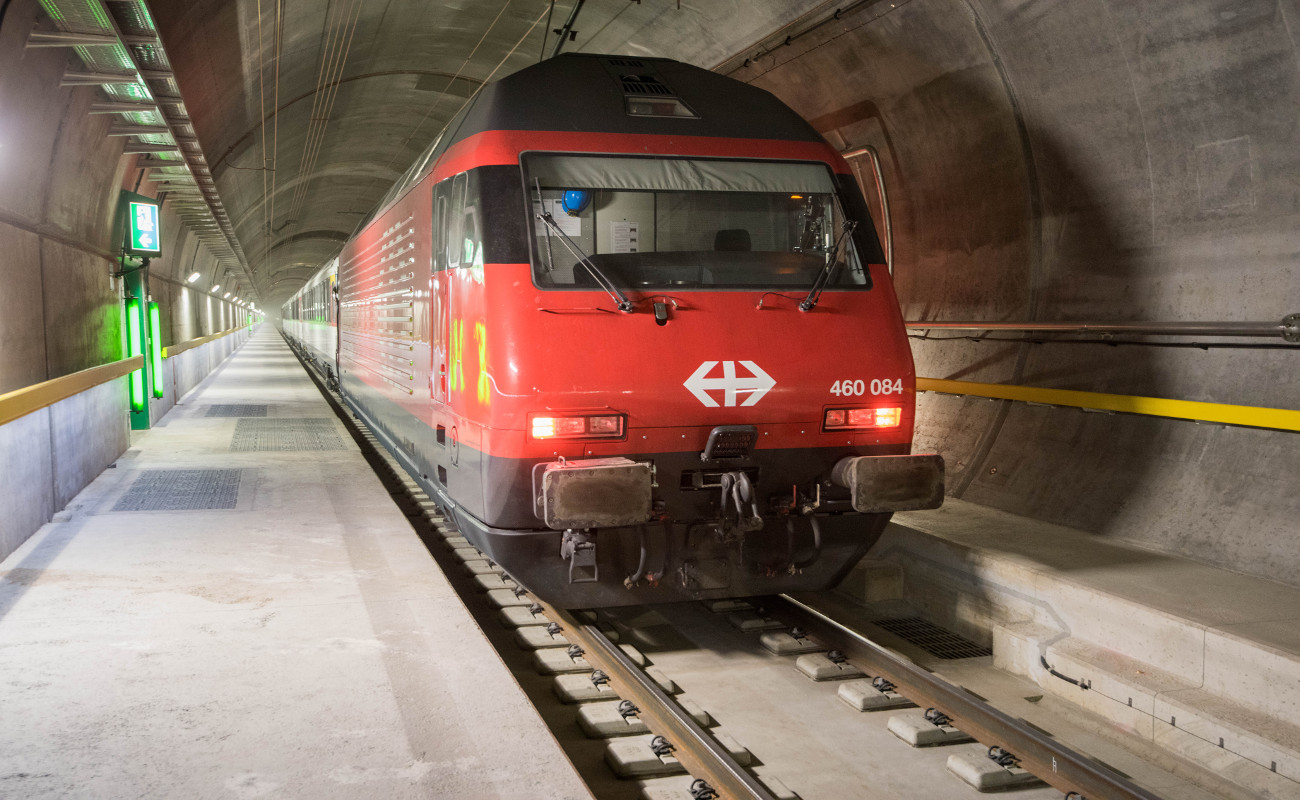 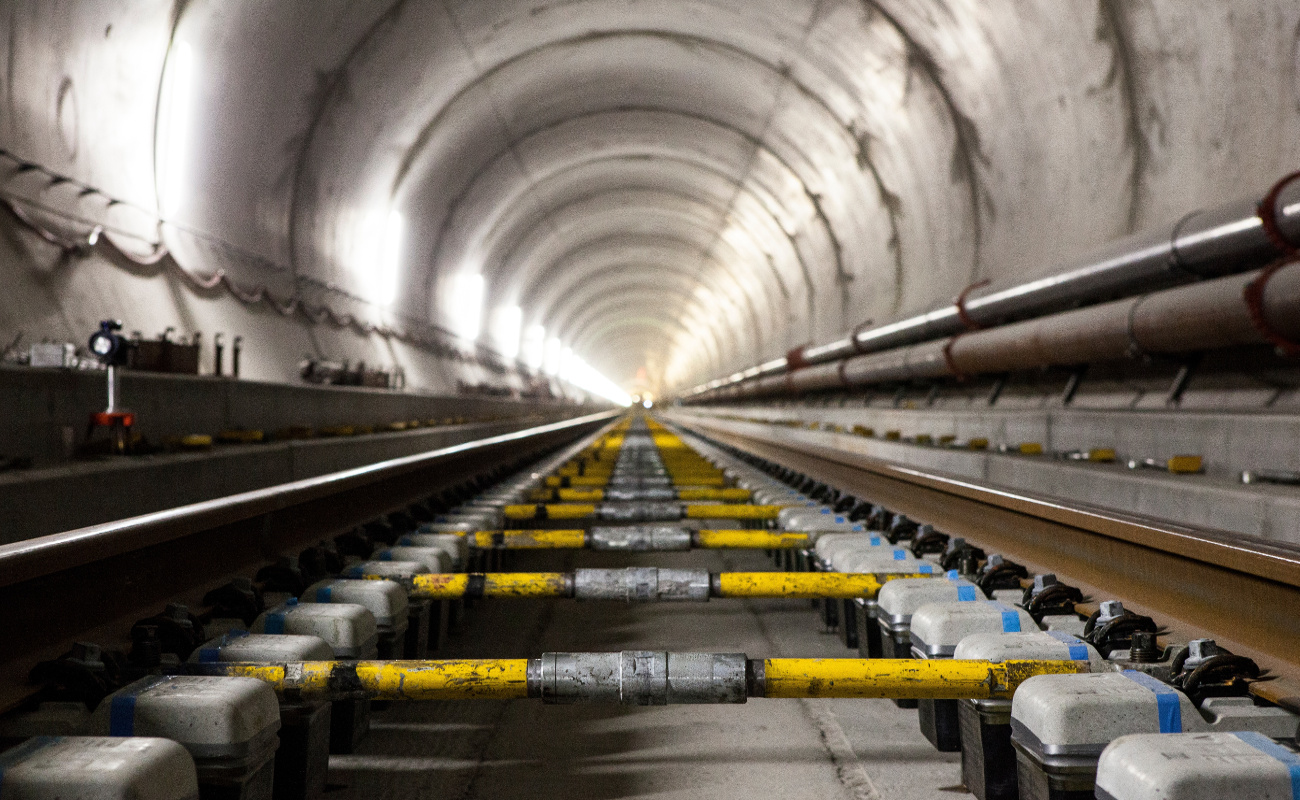 After nearly 20 years of construction, the world’s longest rail tunnel was finally completed in 2016. The Gotthard Base Tunnel traverses 57km through the Saint-Gotthard Massif between Erstfeld and Bodio in Switzerland. Few projects match this ambitious build in terms of duration, scope, and complexity, requiring advanced 3D modeling software to help the design and construction teams deliver a record-breaking tunneling project.

The tunnel comprised of two single-track tunnels, each 57km in length, as well as more than 150km of tunnels, adits, cross-passages, and shafts. In addition, two multi-function stations, two track crossovers per tunnel, air systems, and other technical installations were all required to create the tunnels. These requirements created a particularly complex project which was difficult to visualize and design in 2D alone.

The entire tunnel was designed to be double-walled, so the lining geometry needed to be optimized to provide the required protection for the least cost. The tunnels were also constructed of reinforced concrete, which presented a challenge when designing and detailing that amount of reinforcement. Finally, with over 1,000 layouts for both sections and several parties involved in designing the project, it was imperative that data could be exchanged easily and reliably amongst the team.

Being able to design and visualize the tunnels using 3D modeling software which was suitable for tunnels was the only way forward. The general planners, Gähler und Partner AG, chose Allplan Engineering to help them develop and optimize the design. Being able to visualize the intersection of elements such as the tunnel tubes and adits was the key to designing them accurately and without collisions.

The tunnel linings were also geometrically optimized using Allplan Engineering, which saved 89,000m³ of concrete – a cost of approximately CHF 19 million. The exact position of the excavation support was incorporated with a digital surface measurement. This data was read into Allplan Engineering and stored in the standard profiles. Taking all the specifications that had to be met into account, the optimum formwork configuration was then determined and passed on to the building site for implementation. Without suitable 3D modeling software for tunnels, this would have been difficult to achieve.

3D modeling was also used anywhere there were difficult sections or problem areas so that the components could be revised with the help of visualizations. The 3D modeling system also gives assurance that modeled reinforcement would really fit when developing reinforcement plans.

Allplan Engineering was first used towards the end of the work in Amsteg and the beginning of execution planning in Erstfeld. The new program was tested straight away: all the layouts were taken over without any errors and were further edited without any problems. “The fact that the data transfer worked so well was a significant success factor.”

Data exchange and compatibility was also a success, as a multitude of programs and versions were used in the project. Accordingly, it was important that the drawings could be exchanged in perfect quality and without data losses. With Allplan Engineering, this was completed easily despite the huge volumes of data involved.

To learn more about how the Gotthard Base Tunnel was constructed, have a look at our case study.